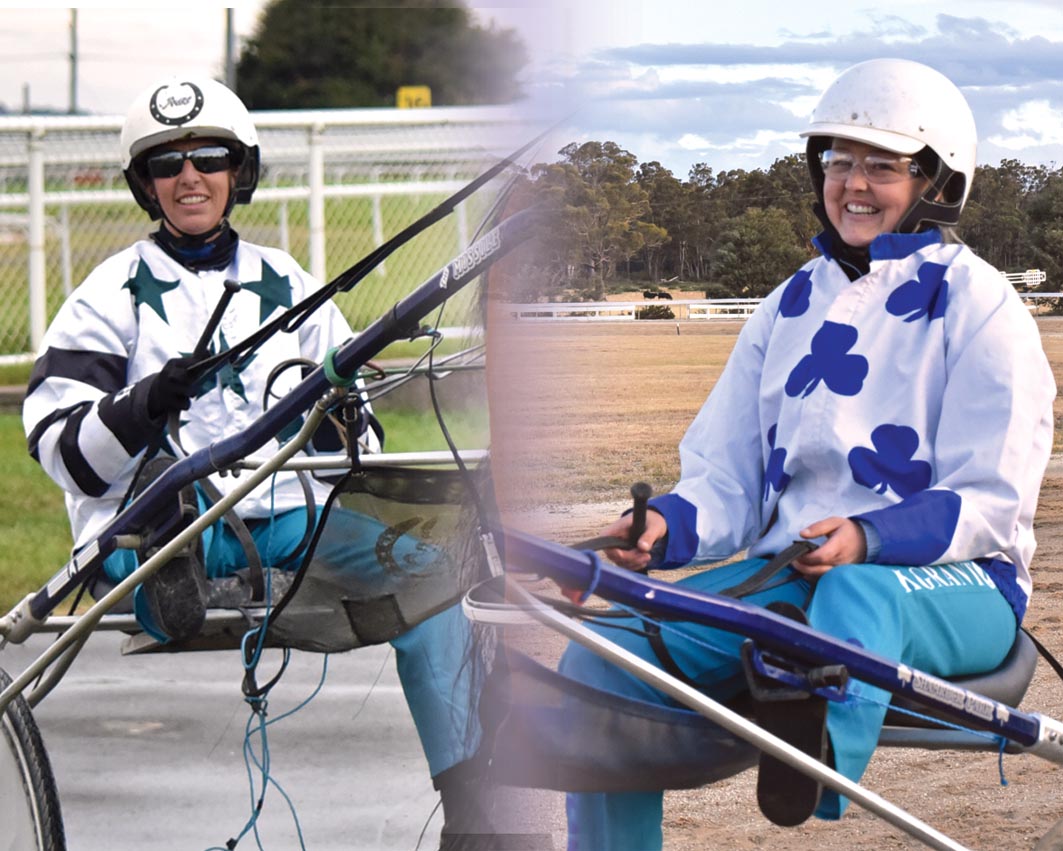 LOCAL stars Natalee Emery and Kristy Grant are quietly confident of repelling the interstate challengers in Launceston on Sunday night. Emery and Grant will...

LOCAL stars Natalee Emery and Kristy Grant are quietly confident of repelling the interstate challengers in Launceston on Sunday night.

Emery and Grant will represent Tasmania in the Australian Female Drivers’ Championship, which has attracted a host of the nation’s leading reinswomen.

“This is the first time I have represented Tasmania and I’m pretty excited,” Grant said. “My selection came as a bit of a shock, as I have only just returned to driving.

“I had some time off due to some pretty big falls, but I’m loving being back.

“It always comes down to the draw in these kinds of races, but we’ll be doing our best for Tassie.”

“Some wonderful drivers are coming across and we’ll be doing our best to ensure a home state victory,” Emery said. “It will be friendly, but extremely competitive.

“Hopefully we will have a bit of advantage knowing the tracks and the local form, but you need that bit of luck in the draw to get the right horses in these series.”

In a night dedicated to the industry’s leading ladies, each of the nine races on the program will be conducted as part of the series.

The evening also doubles as the finale of the Teal Pants campaign, which has been operating throughout Australasia since February 1.

Money is donated by the various state governing bodies, certain racing clubs, and betting agencies for each win the women complete

Since Queenslander Isobel Ross’ triumph on February 1 – in just the second race of the day – the teal pants squad have registered an amazing 215 wins.