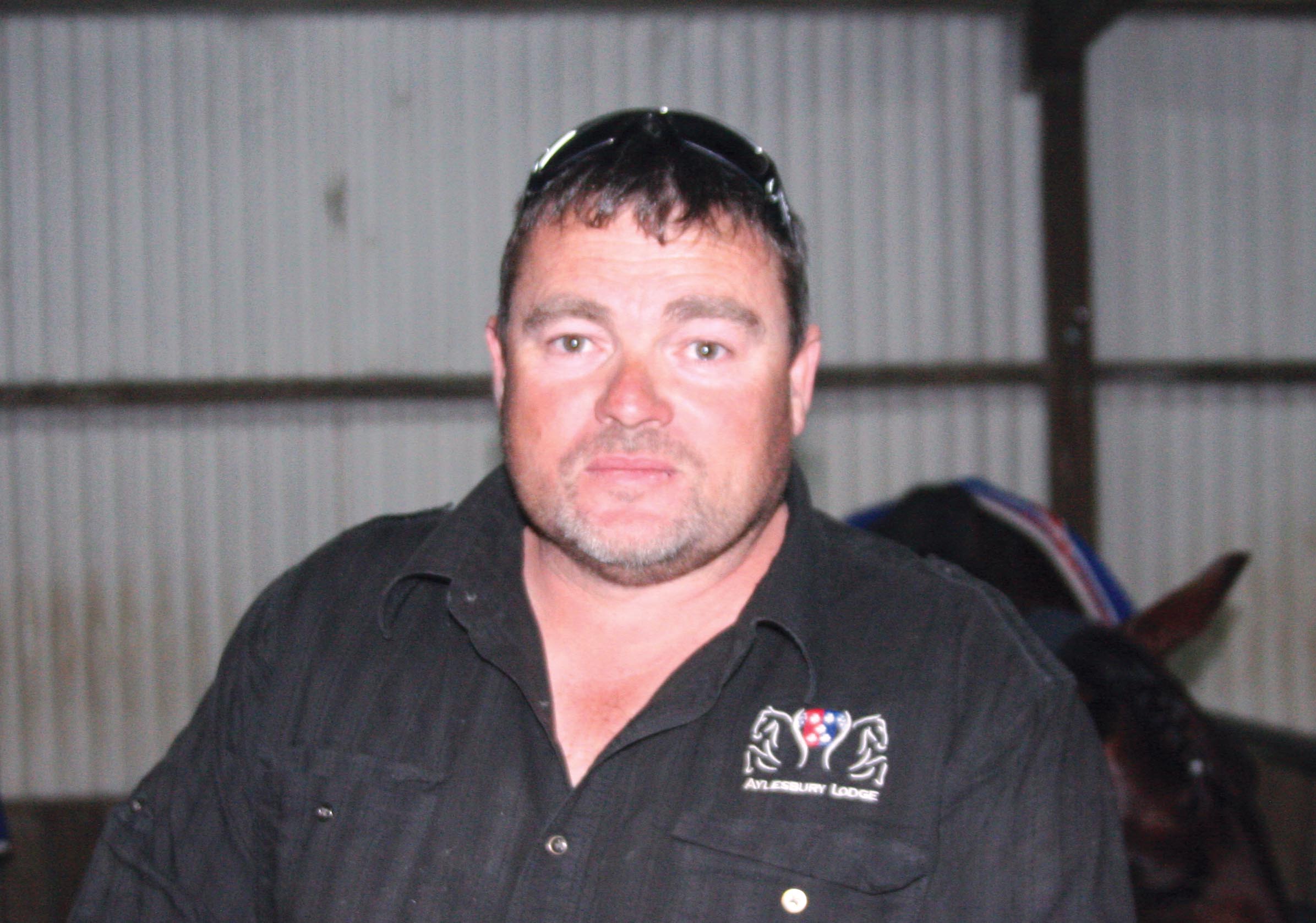 AN INTERSTATE trip is on the cards for handy pacer Official Art.

Following his success at Globe Derby last night, trainer Jonathon Kingston-Mayne revealed his plans with the son of Art Official, which includes a campaign across the border.

Confident Official Art can break his metropolitan maiden, Kingston-Mayne is weighing up the option of heading to Victoria or New South Wales.

“I’d like to give him a shot at an M0, but I’m not sure where that will be,” Kingston-Mayne said. “The one thing I like about going to Menangle with him is they race mainly over a mile and he is better over short distance.

“He begins quickly, and if he can draw right at Menangle, he could run a fast time.

“I will give him a few more starts here then start looking into heading away with him.”

Driven by popular reinsman Ken Rogers during his latest victory, Official Art led throughout from barrier five, accounting for Bobby Fabulous and Heza Presidente in 1:56.5 over 1800 metres.

“Once he got to the front he was never going to be run down,” Kingston-Mayne said. “He’s come back in good shape, winning three of his six starts this time in, while also finishing second when second-up from a spell.

“Life will get a little tougher for him now in free-for-all company, but he’ll do well.”

Along with his proposed interstate campaign, Kingston-Mayne has tentatively pencilled in the South Australia Cup on January 13 as a target for the five-year-old.

“It’s over 2600 metres, which is not really his go, but if he is racing well enough at the time, it is something I will have to give some serious thought about,” Kingston-Mayne said.

“I’ll just wait and see how he goes between now and then.”