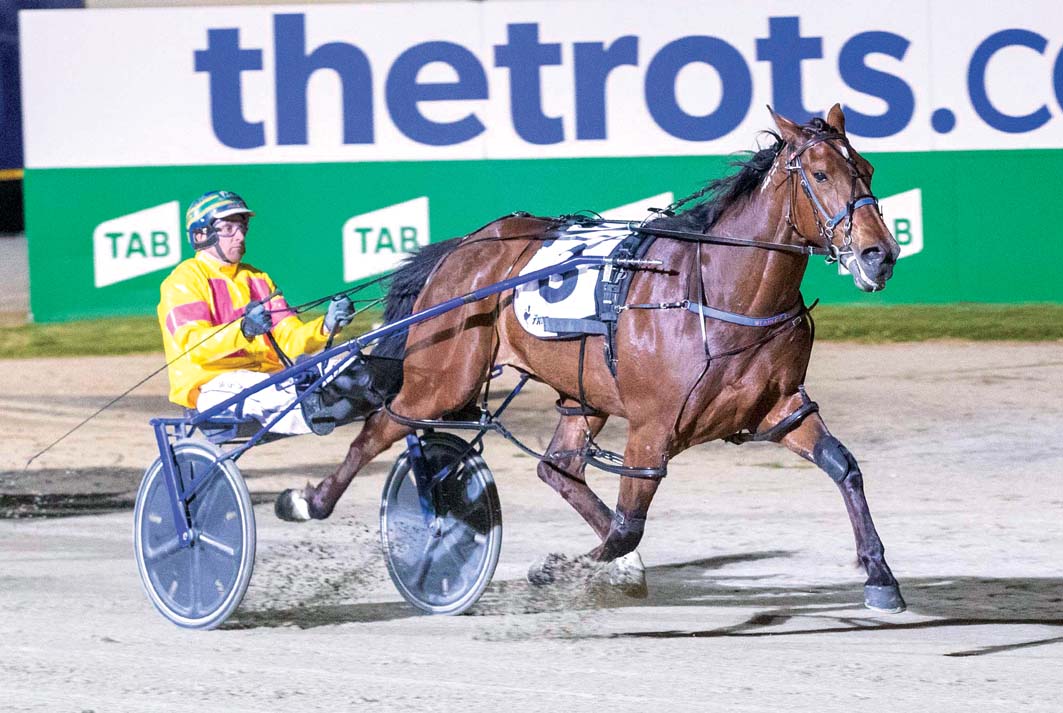 Looking to dance his way to victory

BREAKDANCING is probably out of the question, but if successful, he may be willing to do a little jig. With two runners in Sunday’s...

BREAKDANCING is probably out of the question, but if successful, he may be willing to do a little jig.

While he prepares the early favourite American Zest, Stanley has elected to drive A Fair Ol Dance.

Racing in sensational form, A Fair Ol Dance boasts five wins and a third from six starts this season.

“I couldn’t be happier with the way this bloke is going,” Stanley said. “He is in super form.

“This is a test for him as he’s still only a four-year-old, but I can’t see it being any problem.”

American Zest on the other hand has been unplaced from his three starts this term.

Despite his recent record the son of American Ideal heads the market at $3 from barrier three.

To be driven by Ryan Duffy, American Zest slots into two with the removal of the emergency.

“It is probably fair enough he is the favourite all things considered,” Stanley said. “He has been unlucky in his runs this time in and his form overall is pretty good.

“Add in the draw and he is going to be pretty hard to beat.”

On the second line of betting at $3.80, A Fair Ol Dance has drawn gate five.

“The draw could prove a little tricky, but he’s going well enough to overcome it,” Stanley said. “Barring bad luck I can’t see any reason why he won’t be right in the finish.”

Another step towards normality