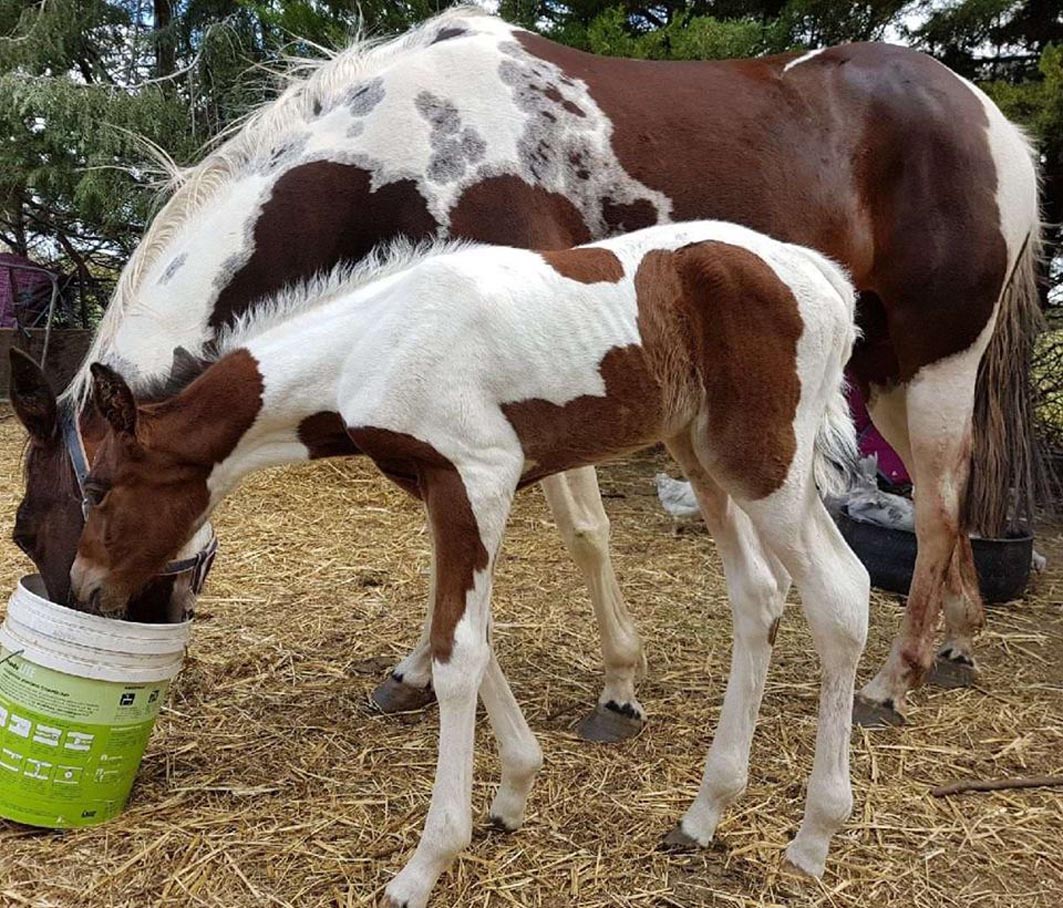 Looks of a Hollywood superstar

IF LOOKS can be converted into ability, you are now staring at a future all-time great. With a Hollywood appearance, this little filly is...

IF LOOKS can be converted into ability, you are now staring at a future all-time great.

With a Hollywood appearance, this little filly is already a Group One star in cuteness. 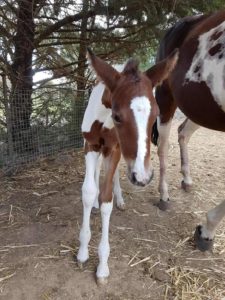 Our staff at National Trotguide have tentatively named her Grace as there is no greater Hollywood beauty than Grace Kelly!

Sadly, her bloodline tells another tale, with her ancestors unraced for four decades.

Even breeder Kerrie Hymers, of Tourello Standardbreds, refers to the filly as coming from “a shocking dam line.”

“Unfortunately it is a shocking dam line…the worst I have on the farm,” Hymers said. “But I like to breed colours and am trying to improve the breed.”

As such, Grace is the result of a mating between Calico Cat and top siring prospect Sunshine Beach.

In fact, she is part of Sunshine Beach’s first crop since standing in Australia. 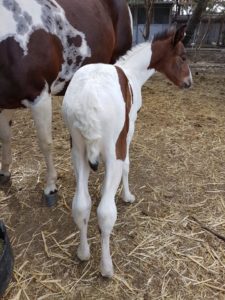 A former world champion, Sunshine Beach has earnings just shy of $1million with a best time of 1:47.8 – a fair effort for a pacer which battled kidney and bladder stones throughout his career!

“I chose Sunshine Beach as I want to improve the bloodline,” Hymers said. “I have one from the mare by Grinfromeartoer and she is shaping as the best one we’ve had from that line.

“Unfortunately she doesn’t have a lot of white on her.

“This filly arrived on Friday night and it wasn’t until the morning when we got to have a good look at her colouring.

“We’re just rapt with her.”