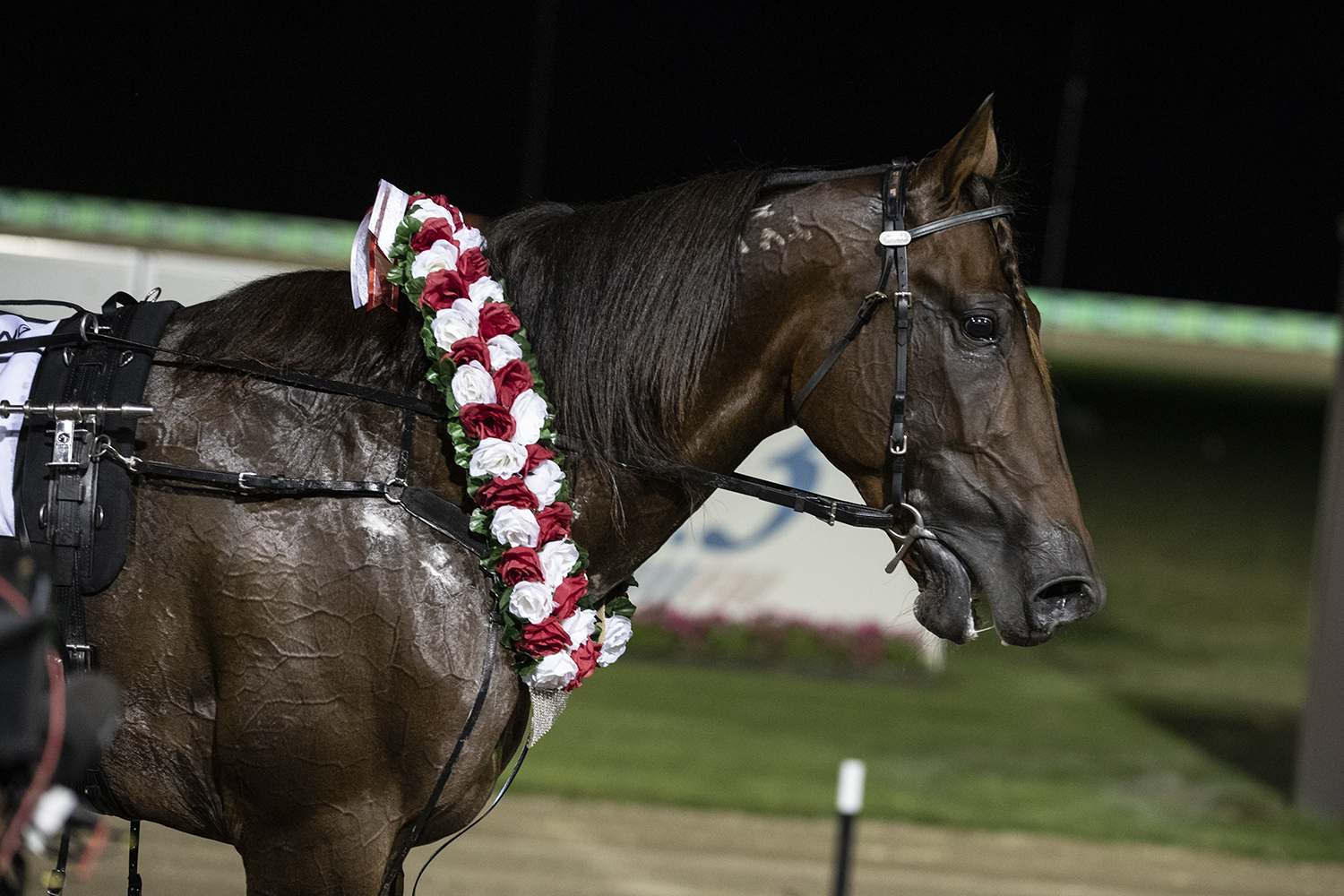 McCarthy9 Menangle216
IT’S the clash we’ve been waiting months for and gun Sydney reinsman Luke McCarthy is hoping to play his part in Saturday night’s $300,000...

IT’S the clash we’ve been waiting months for and gun Sydney reinsman Luke McCarthy is hoping to play his part in Saturday night’s $300,000 Victoria Cup.

McCarthy is hoping he’ll be there to drive Craig Cross’s stable star King Of Swing, who has been a confirmed starter in the Group One.

Victoria’s leading reinsman Chris Alford will probably be hoping McCarthy can’t make the trip, as he has been put on standby to partner King Of Swing should McCarthy not be allowed to return to NSW and go straight back to driving without two weeks’ quarantine.

The Victoria Cup will now take the shape of a State of Origin-type confrontation with NSW representatives King Of Swing, Balraj, Cash N Flow, Alta Orlando and Bling It On all likely to be there to take on Victorian stars Lochinvar Art and Hurricane Harley.

“King Of Swing is at the top of his game and has been set for this race, so he’ll definitely be going,” said McCarthy.

“I have applied for a permit to go and drive him and just have to wait and see what protocols Harness Racing NSW will have set in place before I make my decision.

“Going straight there to drive is not a problem, it’s returning that could cause an issue, so we’ll wait and see what policies they have in place for this weekend.”

McCarthy is not bothered by the fact that King Of Swing might not be able to lead the 2240m feature around Tabcorp Park Melton.

“I know he has won nearly all of his races in the eastern states from in front, but he’s a versatile horse and will go just as well with a sit,” said McCarthy.

“At this stage, before the barrier draw, I still think Lochinvar Art is probably the one to beat but King Of Swing is certainly our top seed . . . he knows how to get the job done at that level.”

“Franco Hampton [Race 6] is also racing well and I expect him to be really hard to beat.”