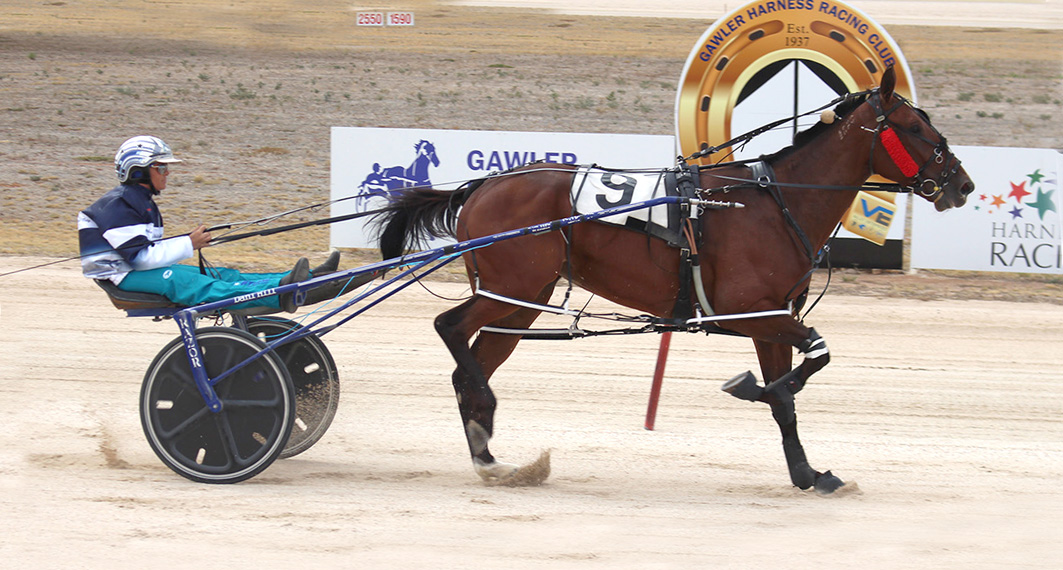 Madre making a name for herself

SHE’S unlikely to reach the heights of her dam, but Santa Madre is beginning to make a name for herself. By Mach Three the...

SHE’S unlikely to reach the heights of her dam, but Santa Madre is beginning to make a name for herself.

By Mach Three the mare is from former handy pacer Lourdes, which won multiple features in Tasmania before embarking on a successful northern hemisphere career.

Thriving since arriving in South Australia, the four-year-old has won four of her seven starts with three placings also to her credit.

“She has done a good job since she got here,” Harding said. “The class of racing has suited her a lot more.

“I’m happy with everything she has done and she should be able to win a few more before she gets on her mark.”

A last start third after racing in the ‘death seat’, Santa Madre has a prime opportunity to return to the winners’ circle at Port Pirie on Sunday.

To be driven by premier reinswoman Dani Hill, Santa Madre will begin from the pole, which should see her set the early pace.

“Last week was too hard a run, but she battled on well,” Harding said. “She won her three starts before that and gets her chance again from the pole.

“She Envy is the one to beat, but she’s coming from the second row, so we’ve got a bit of an advantage with the draw.

“Hopefully we can make the most of it.”