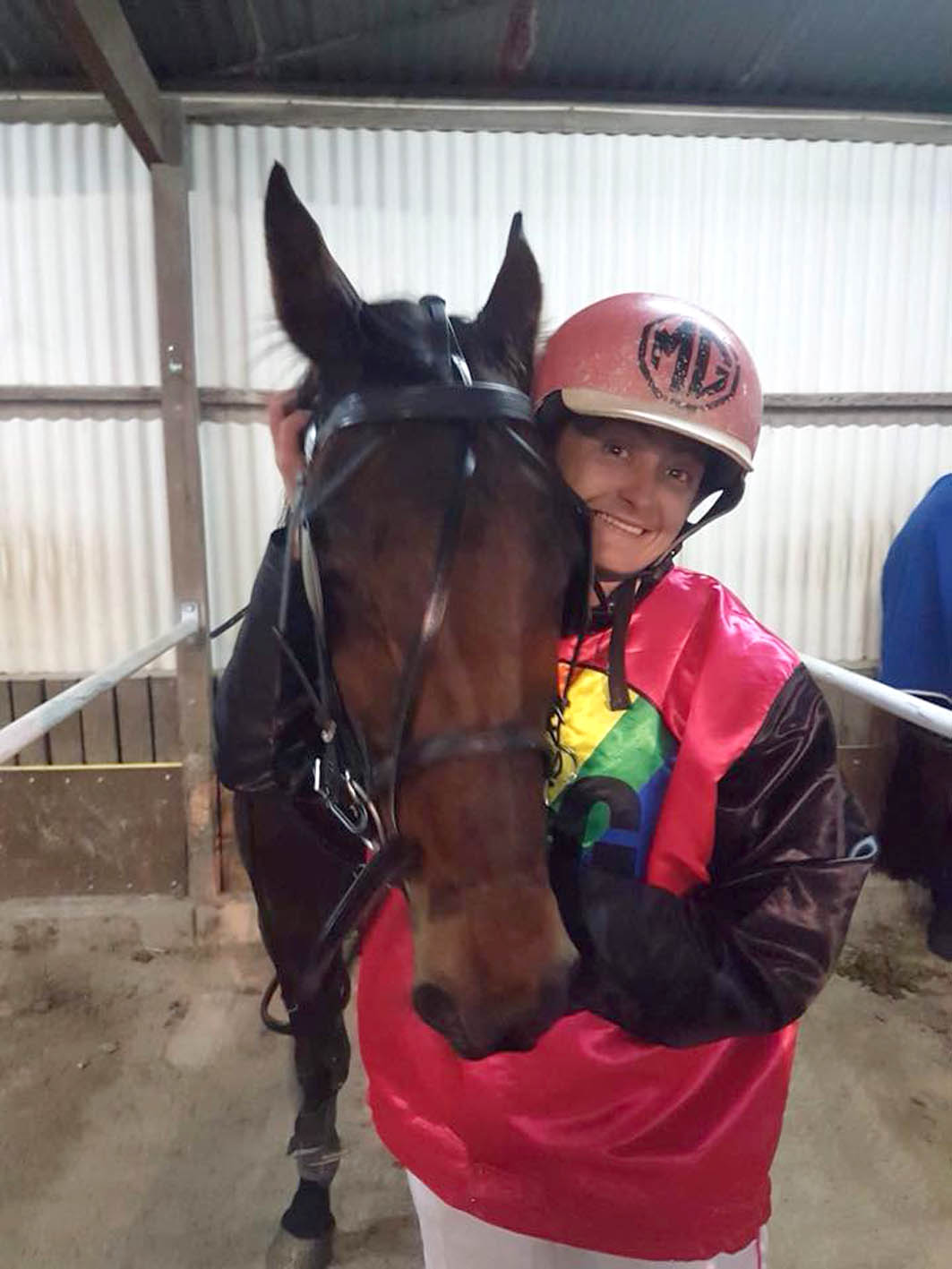 POPULAR horsewoman Megan Gee achieved a personal milestone at Globe Derby during the weekend. Scoring with Puddinhead in the opening event on the card,...

Scoring with Puddinhead in the opening event on the card, Gee registered her initial success as a trainer.

Although she has been a long time industry participant, Gee only elected to obtain her trainer’s licence earlier this year.

“That was my first training win,” Gee said. “I’m extremely happy with it.

“I have worked with horses for a long time, including Puddinhead, but I just got my licence six months ago.”

Gee also held the reins behind the son of Dream Away, which overcame his second row draw to account for Buriton Bailey and Hez Declan in 1:59.6 over 1800 metres.

“It was a huge drop in grade compared to what he was racing against, so knew he would go well and was a chance of running a placing,” Gee said.

“When I pulled him out and he took off I thought ‘here we go’ and he finished it off so well.”

Third-up from a spell, Puddinhead is luckily to be racing according to Gee, who has no set plans for the eight-year-old.

“That was his first win for a year, but he has had six months off in between,” Gee said. “The sheath of his tendon exploded in his nearside front leg and it was touch and go whether he would race again.

“I gave him a little longer off than advised and so far so good. I’ve got no real plans, just try and keep him sound and see how he comes along.”