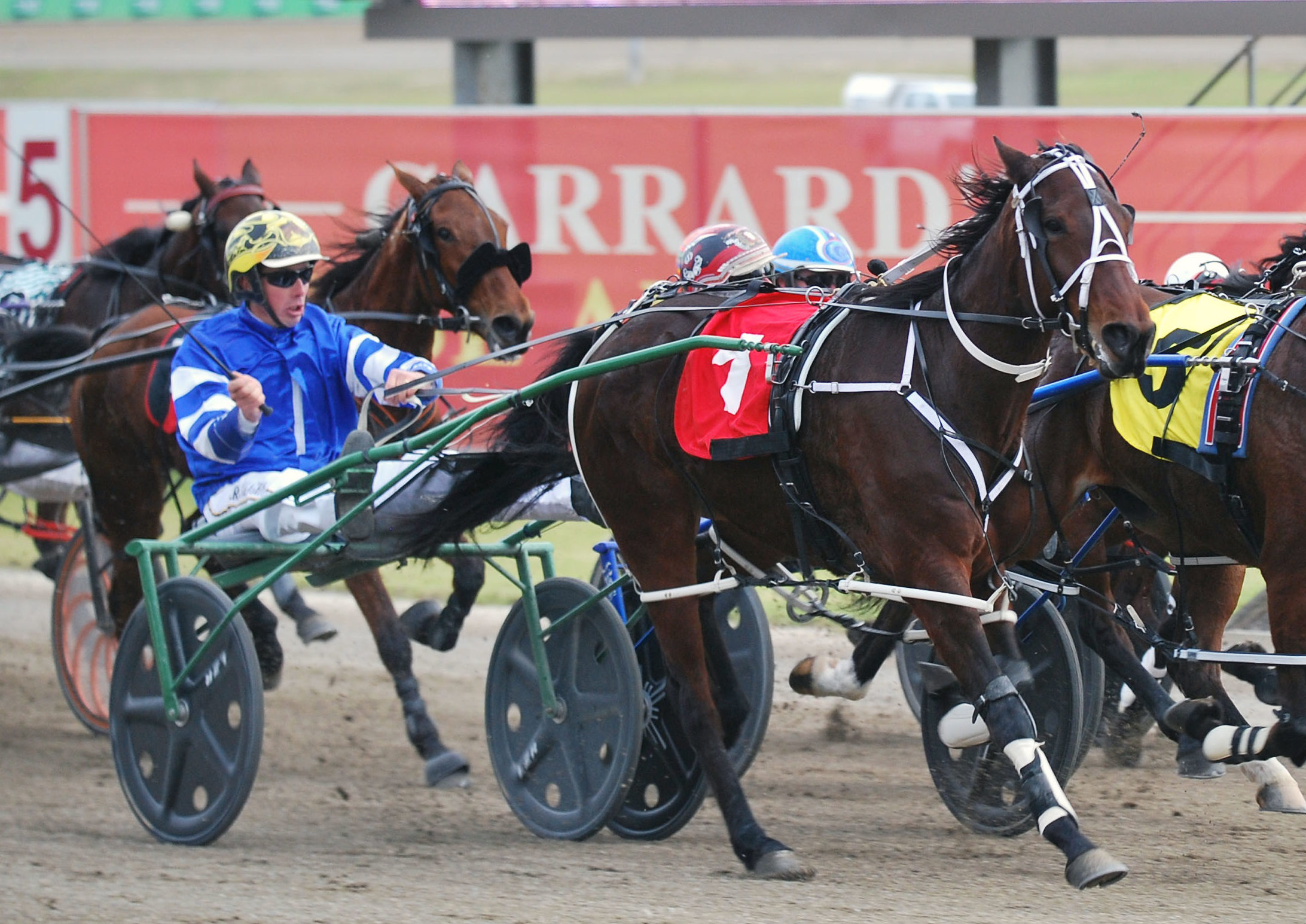 Callaghan looking for a Power Surge

And the Morisset horseman heads to the 775m circuit with several impressive chances at this afternoon’s meeting, including one odds-on favourite, Power Surge in Race Seven.

The Changeover mare is first up for Callaghan since coming from New Zealand, where she has won three races from just 14 starts, including a win at Forbury Park just five weeks ago and is reported to have settled in well in the Hunter Valley.

After drawing perfectly in gate one, Callaghan will be hoping Power Surge has enough gate speed to hold out her rivals when the starter says go and if so she could go on and score an all-the-way win around the tight, turning circuit.

Callaghan has several other reliable chances today including The Eye Of Eden ($5) in Race Three, who also has the dream draw in gate one for Callaghan and trainer Adam Francis.

This mare has not faced the starter since finishing a tired and well-beaten 12th at Newcastle in October, 2016.

Yet Francis has given her two trials – at Menangle and Newcastle – in the lead-up to today’s test and her third at Newcastle last week would indicate this daughter of Art Major, who has had just eight starts for one lone placing (at Newcastle), is ready to run a bold race for an in-form stable.

With two fourth placings, at Penrith and Bankstown at his past couple, Michaels Desire looks well-placed despite drawing the inside of the second row and if Callaghan can get a crack at his rivals in the straight might well be the one to beat.

Another of the Hunter Valley’s leading stables, the Paul Morgan barn has also booked Callaghan to handle $5.50 shot Blackjack Shannon in Race Five.

First-up since January, Blackjack Shannon is something of a veteran these days with a record of just seven wins from a marathon 132 starts.

While he is yet to salute the judge in seven starts this season, Blackjack Shannon has performed well for Callaghan in the past and has been kept extremely safe in the betting after being posted a $5.50 chance in early markets.

Sydneysider Josh Gallagher will head to Maitland this afternoon with high hopes too after picking up two plum drives late in the day.

The in-form young claiming reinsman will head north to handle Halfway Holmes, a $17 chance for Cameron Davies in Race Seven as well as Licinia, a $34 pop, also for Davies in Race Eight.