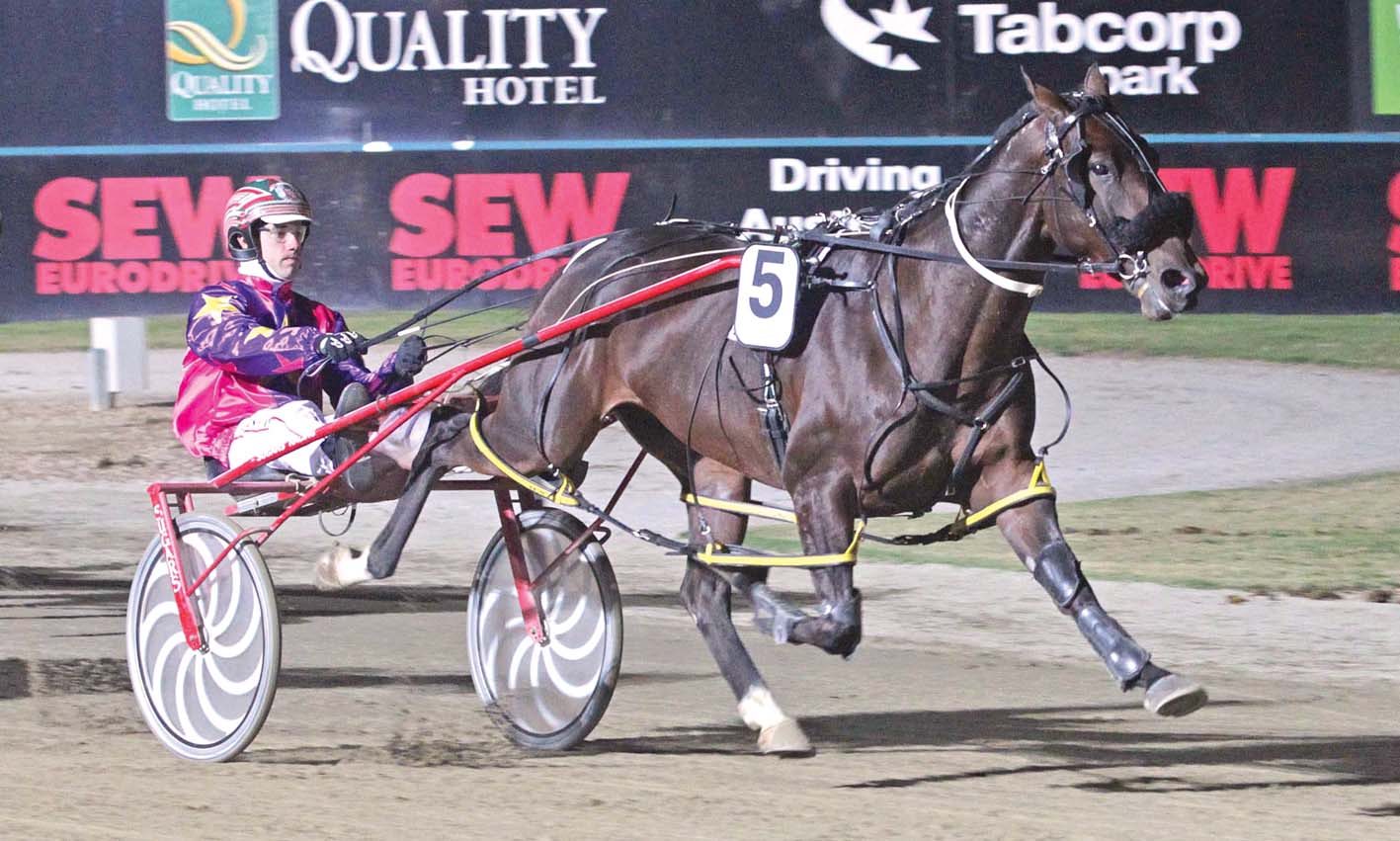 Although the son of Art Major gained a berth in the Victorian-based Inter Dominion, it was decided to keep Major Crocker closer to home to tackle local races.

As such the gelding is a last-start winner at Menangle, having scored a fortnight ago for trainer Michael Doltoff.

This time around Major Crocker has drawn the outside of the front row with owner Gary Crocker stated the task at hand is daunting for the eight-year-old.

“He made the cut-off for the Inter Dominion, but is only just getting back to where we’d like him to be so we felt it was best not to go to Melbourne and put him through the stress of the series,” Crocker said.

“Saturday night’s draw has made it pretty tough on him, so hopefully he can find a way to overcome it.

“He is still a solid chance, but I’d prefer he gets a run in the main open class race on the night.”

Crocker’s reference is to the fact Major Crocker is the emergency for the open class event, in which he has drawn the pole.

With a solid record when setting the pace, Major Crocker would be hard to pass in the free-for-all.

“I’d be more confident with him from the better draw,” Crocker said. “Whether he steps up to that race we’ll see within the next 24 hours.

“Beyond tomorrow night there isn’t much planned for him, just find the right races at Menangle and hope he can continue to show some good form.”