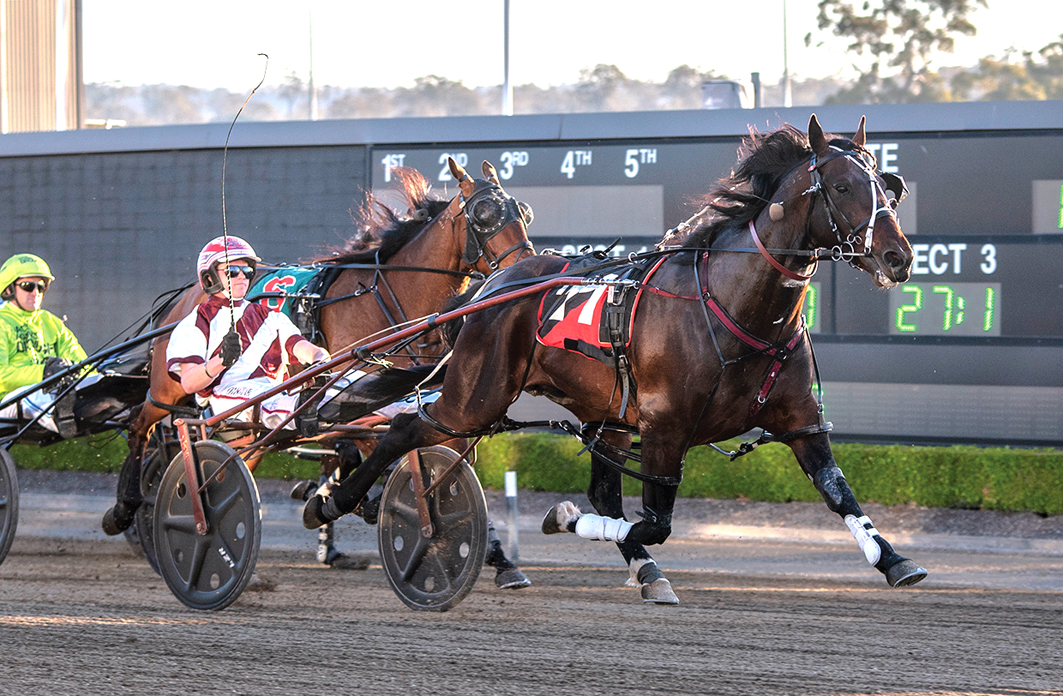 THURSDAY night shapes as a major test for rising star Bettermatch. Ultra-impressive since returning from a three year injury-enforced break – which led to...

Ultra-impressive since returning from a three year injury-enforced break – which led to a sale and stable switch – Bettermatch will step up in grade and distance when he contests the Kilmore Cup.

Although the feature is a far cry from its halcyon days of attracting the best pacers, it remains a class rise for the son of Kenneth J.

As a C5/M0 Bettermatch is the lightest assessed runner in the field, with trainer Tim Butt describing the task at hand as the “perfect early indicator.”

On top of his grading dilemma, Bettermatch has never competed in an event longer than 1758 metres- the Cup is set to be conducted over 2690 metres!

Adding another degree of difficulty to the assignment is the six-year-old’s draw – barrier 11.

“It is a rise in class for him and should give me a good line on him,” Butt said. “He’s only had 13 starts so he is quite green and untapped.

“He is doing it on raw talent at the moment, but that can only get you so far.

‘He needs to really learn what racing is all about if he is going to make a transition to Grand Circuit, so Thursday night will be a perfect early indicator on where he is at.”

Citing multiple Cup winner Im The Boss as the one to beat, Butt also rates Ellmers Image and Audi Hare as leading prospects.

First-up since last June, Im The Boss has drawn barrier six, with Ellmers Image and Audi Hare the two widest starters along the second row.

“Im The Boss was very good last time in and has fared best in the draw,” Butt said. “Ellmers Image and Audi Hare are racing well and should play roles in the finish, but like us, they’re out the back.”