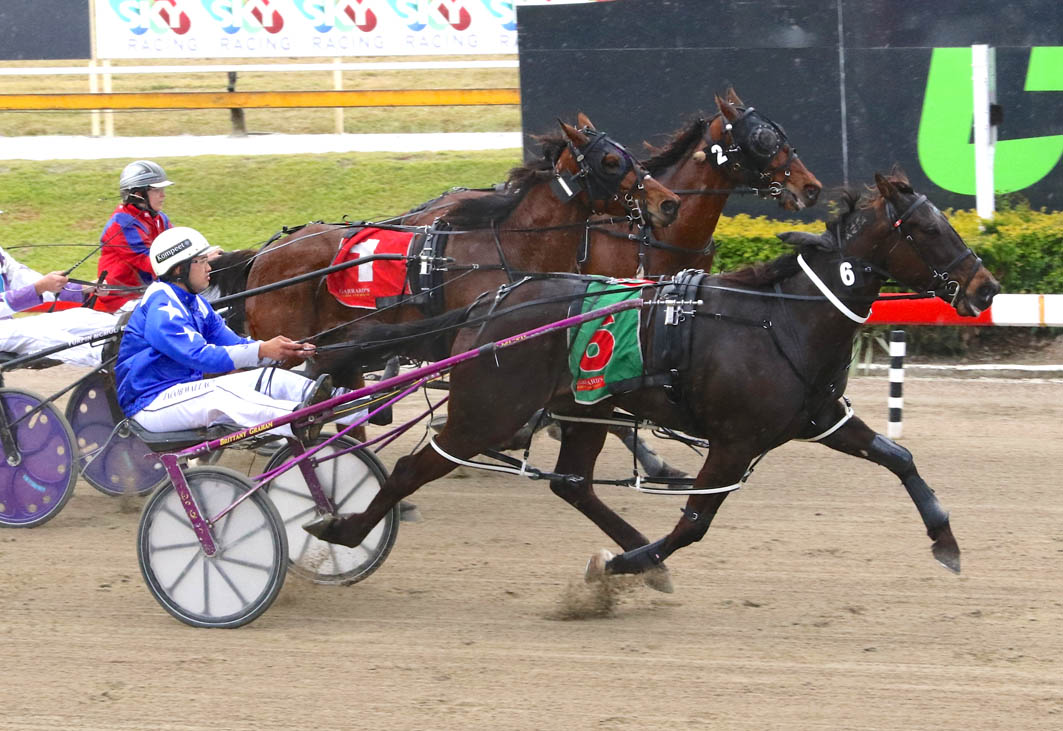 Making the most of spring campaign

FORMER New Zealand gelding Spring Campaign is certainly making the most of his spring campaign in Queensland.

Spring Campaign has won four of his five starts since arriving from the Shaky Isle, including at Albion Park today.

The five-year-old’s defeat was a head second after racing in the ‘death seat’.

Thrilled with Spring Campaign’s progress trainer Jacob Wallace plans to give the son of Courage Under Fire a ‘spring break’ within the next few weeks.

“There is a heat and Final series on October 12 and 20, so I will aim him at that,” Wallace said. “After that he will go for a spell win, lose or draw.

“I’m pretty happy with how he is going and I think he will come back better again after a break.”

Driven by Wallace, Spring Campaign was again forced to work hard outside the leader, Pacific Drums, after beginning from barrier six.

Digging deep during the latter stages, Spring Campaign scored by a head from Dapper, which finished along the sprint lane, with Pacific Drums a half-neck away third in 1:58.5 over 2138 metres.

“I was as confident as I could be with him today, but felt the pole horse (Pacific Drums) would be hard to beat,” Wallace said.

“I expected he would have to do it tough from the draw, but he has shown he can race that way as he is going through the grades.

“He has got improvement in him still, so hopefully it’s onwards and upwards.”

A country boy thriving at ‘Headquarters̵...
He is a pure excitement machine….
Preview: Menangle September 12
Fakin finally proving he is the real deal
About author