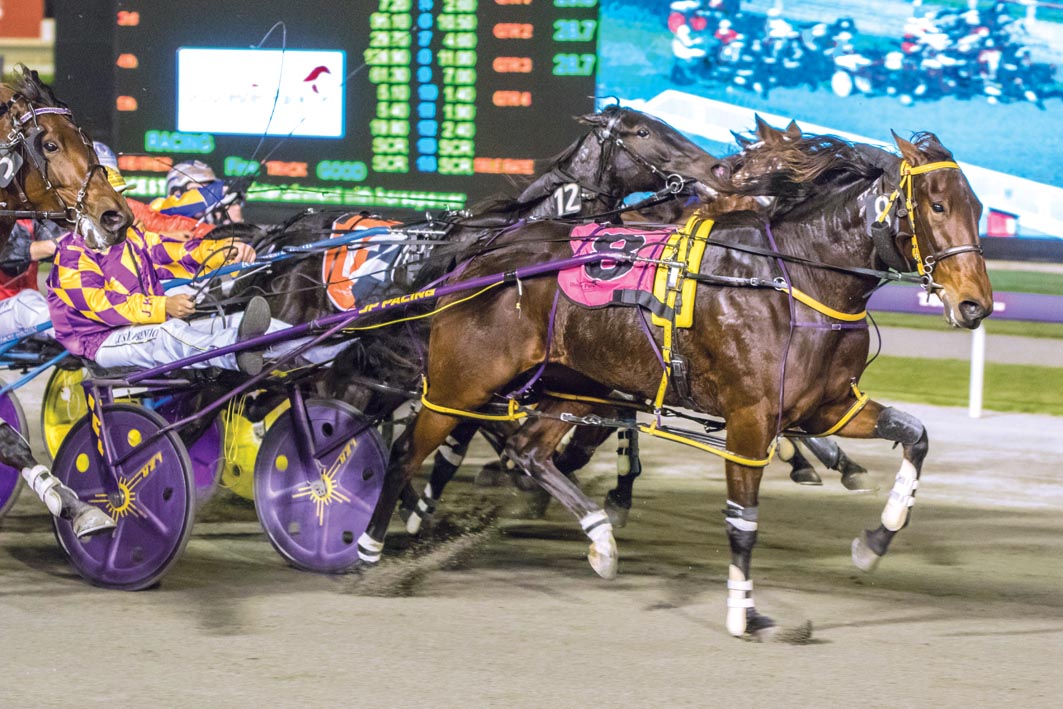 Upstaging her more fancied rivals, Our Major Mama scored at $139.40 on the Tote.

Amazingly, the filly wasn’t the rank outsider – that honour went to Cimorene, which finished towards the tail of the field at $223.20.

Naturally surprised by Our Major Mama’s starting price, trainer Justin Prentice admits he is also shocked by the win!

“The win was a bit of a surprise,” Prentice said. “She opened at $51, which I thought was realistic, but obviously no one was on her so she drifted out.

“With that barrier draw even I didn’t give her much chance. I knew she would need heap of luck.”

“As it turn out, she got all the luck she needed.”

With Prentice in the cart, Our Major Mama was eased away from barrier eight to settle three-back along the pegs as Liberty Rose led from the pole.

Angled away from the inside along the back straight, the daughter of Art Major was weaved through the field to be four-wide on the home turn before sprinting to a two-and-a-half metre win from Detroit Lily, with Cott Beach a short half-head away third.

“She got a good run as the fourth filly on the pegs and then it all opened up for her,” Prentice said. “It was definitely the kind of luck she had to have.

“She ran the best race of her life, and a few others probably didn’t go as good as they can, so it all worked out in her favour.”