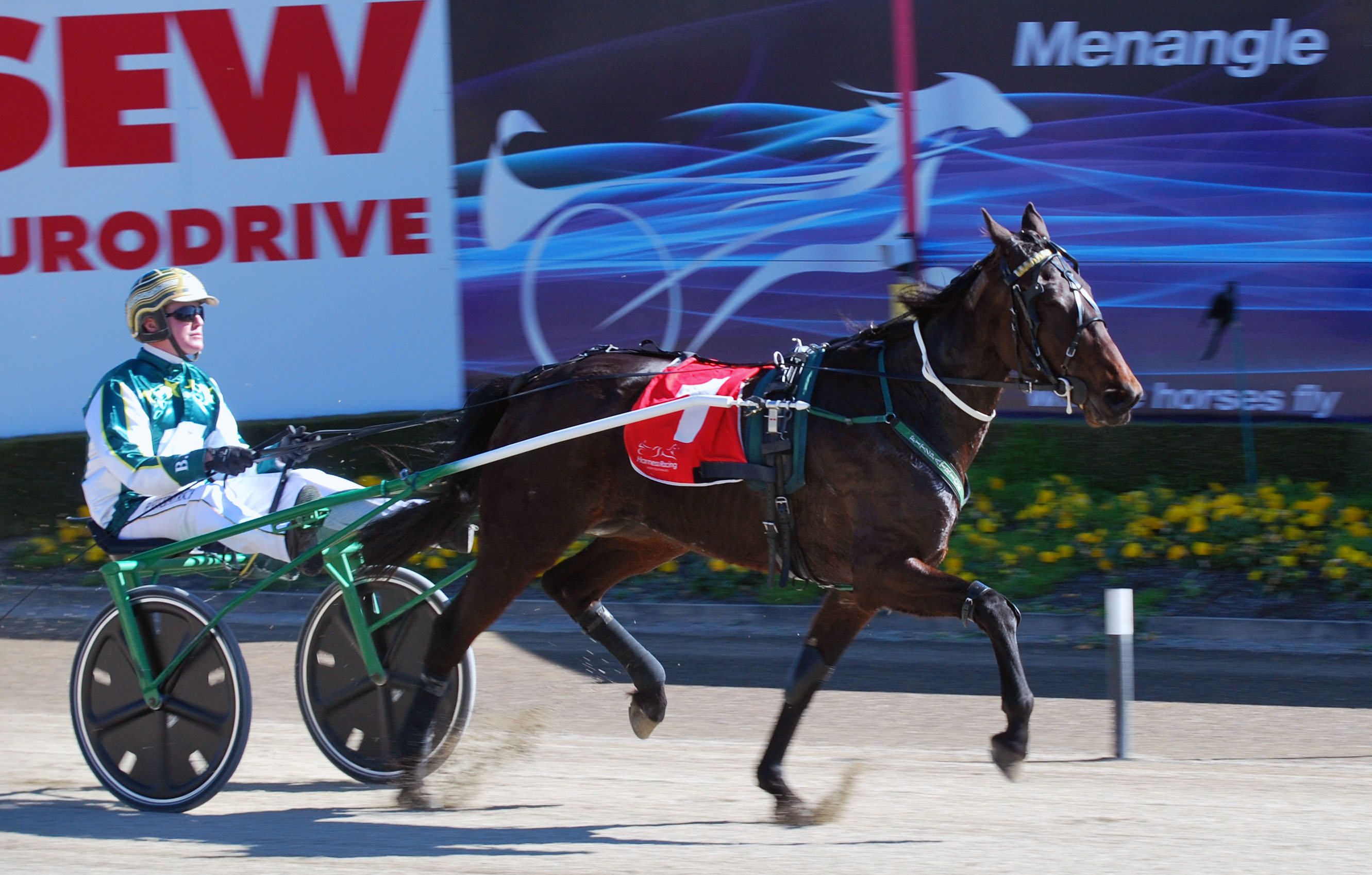 Mare to bow out on high note

Blake Fitzpatrick14 Club Menangle36 Retired1 Seven Secrets1 Tabcorp Park Menangle34
CONNECTIONS of handy squaregaiter Seven Secrets hope she can end her career on a high. In what is destined to be her last start,...

CONNECTIONS of handy squaregaiter Seven Secrets hope she can end her career on a high.

In what is destined to be her last start, Seven Secrets is engaged at Tabcorp Park Menangle tomorrow.

“Her previous start when she won at Menangle right at the end of the season was going to be her last, but she was kept in work for this race when we saw it on the program,” Fitzpatrick said.

“She’s been a good mare for her connections her whole career and deserves one more win.

“With everything as it is, this will be her last run before she goes to stud.

“Although she is pacing-bred, she’s been a natural squaregaiter from the start and she will go to a trotting stallion hoping to get a trotter”

With the four-year-old drawn well in three, trainer Blake Fitzpatrick is quietly confident Seven Secrets can lead throughout the 2300-metre stand.

“She’s feeling good and the conditions suit her, so she’s a big chance,” Fitzpatrick said. “She loves the stand, being front and the 2300 metres.

“With a bit of luck things will go her way and she’ll bow out a winner.”