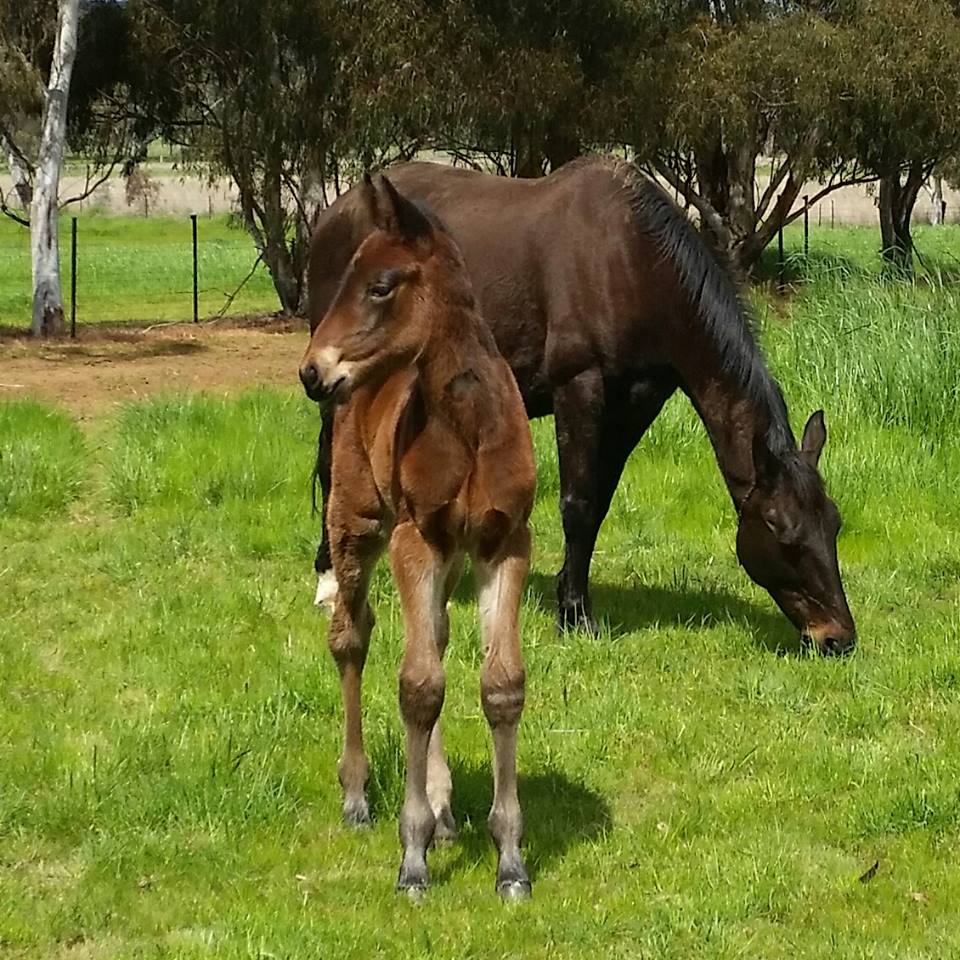 HARNESS Racing New South Wales has introduced a transport subsidy for NSW-based broodmares to combat the effects of the drought in a move which...

HARNESS Racing New South Wales has introduced a transport subsidy for NSW-based broodmares to combat the effects of the drought in a move which will also help ensure future supply of racing stock.

The capped transport subsidy for HRNSW approved mares will be to Yirribee Stud in Wagga and Alabar Farm in Echuca.

With the major breeding farms in the state under intense pressure from the ravages of the drought and unable to accept additional mares, the HRNSW strategy is to assist breeders who may find it difficult to have their mares foal or be put in foal this season.

In normal circumstances broodmare owners take the majority of mares to the major breeding farms to foal down or be inseminated during the breeding season.

With the prevailing drought conditions the established farms are unable to accommodate this aspect.

There are two aspects to this strategy according to HRNSW chief executive John Dumesny.

“The first is a welfare issue in the dour conditions and both Yirribee and Alabar have been extremely helpful in taking on additional mares, around 250 all up, at their irrigated properties,” Dumesny said.

“The second is to attempt to ensure supply of future racing stock as a shortage of racing stock will hit the industry hard in a few years’ time if we don’t get mares in foal this season.”

HRNSW have also added to the NSW Breeders’ Challenge Series with a special condition to ensure the eligibility of the foals born and conceived at Alabar as it is situated in Victoria for this season.

“Rod Smith (Chairman) and the Board were aware of the issues and have adopted a plan which if taken up by broodmares owners, will be of assistance in gaining sustainable numbers of foals,” Dumesny said.

“The assistance offered by Rod (Woodhouse) and Di at Yirribee and Alan (Galloway) and his team at Alabar can’t be understated and we are thankful in every respect.

“Broodmare owners simply need to contact our office to be informed of the details and to receive approval.”

HRNSW, in line with the assistance through covering the transport costs of broodmares, will also release its assistance package for feed to registered horses this week.

“We will be attempting to assist all stakeholders by sourcing feed from as far away as Western Australia and subsiding the cost of the transport,” Dumesny said.

“Again there will be an application and approval process put in place so as to effectively service the genuine needs of participants.”