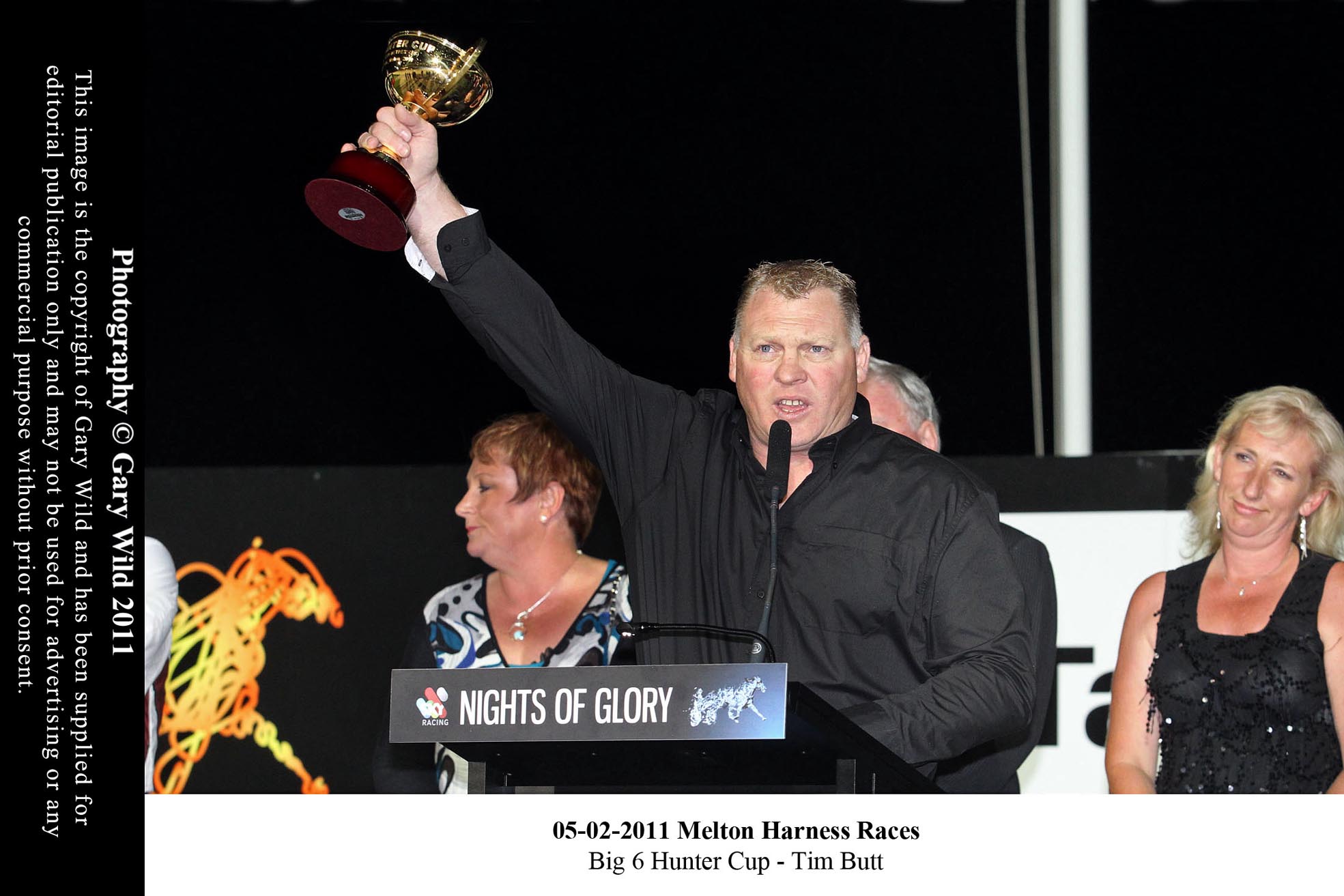 Marshal to lay down the law

CONNECTIONS of former New Zealand pacer My Field Marshal hope he can continue his rare achievement when he heads to Tabcorp Park Melton on Friday night.

Fresh from his win at Menangle a fortnight ago, My Field Marshal is engaged in the Smoken Up Sprint, with his opposition including Lennytheshark.

Despite being first-up since last July, and drawing the outside of the front row, Lennytheshark is the one to beat as a $2 favourite.

That’s where My Field Marshal’s stats come into play.

The Tim Butt-trained stallion boasts an edge over Lennytheshark, beating the latter home in three of their five clashes.

“That’s not an easy statistic to have against Lenny,” Butt said. “Hopefully luck will go My Field Marshal’s way and he can extend that advantage.”

Butt’s confidence was dealt a blow when My Field Marshal drew the second line in the Group Two.

“We’ve had a few bad draws with him and will be at mercy of the tempo of the race from there,” Butt said. “Draws like that always make it tough over the short trip, but it is what it is.

“He’s come through his runs well and I’m very happy with him going into this.

“That said, whatever he does this weekend he will improve on for the Victoria Cup a week later.”

Top filly bounces back
Marshal scratched
Auckland may chase Derby
Is history about to be made?
About author