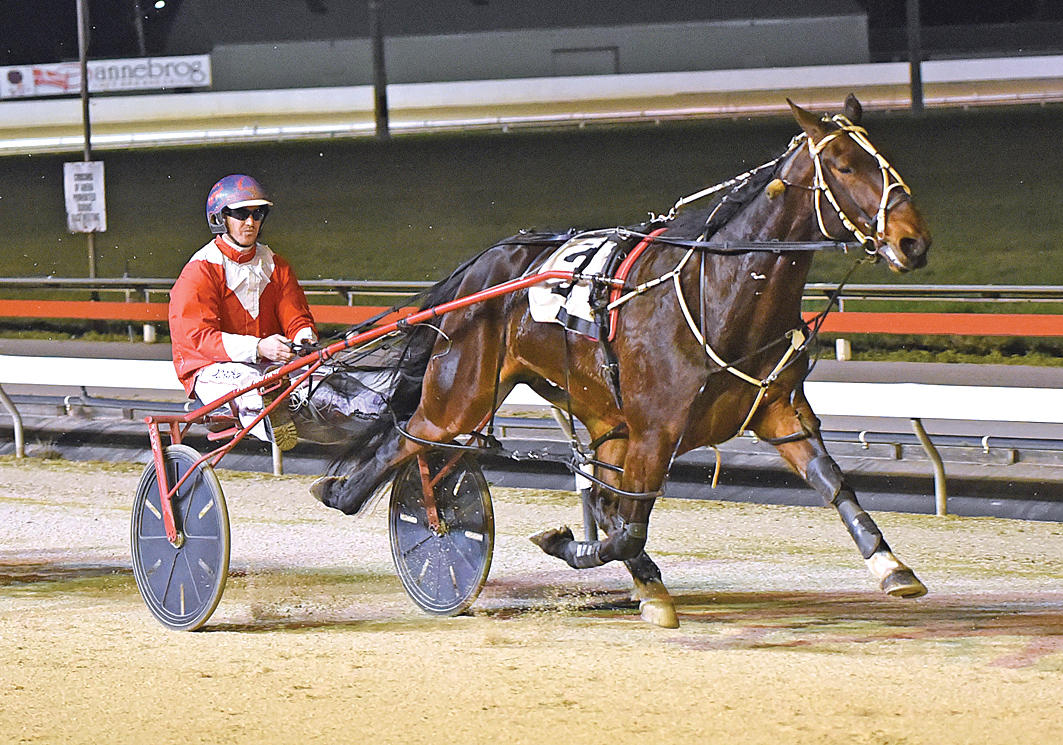 A MASSIVE task awaits rising star Izaha. Winner of his last four starts before being sent for a spell, Izaha is poised to make...

Winner of his last four starts before being sent for a spell, Izaha is poised to make his racing return in Launceston on Sunday night.

Making matters worse, Izaha will begin from a 30-metre handicap over 2200 metres!

“It’s a massive task for him first-up,” Rattray said. “Hopefully he goes away well and can make up the handicap quickly.

“The way he has been trialling and working he should be up to this, but he is also in need of the run.

“I’ll drive him quietly and hope he gets home well.”

Citing Sea Double Ugrant as a threat from barrier two, Rattray believes Full Speed Ahead is the one to beat from the pole.

Full Speed Ahead also began from one when he scored in similar conditions five weeks ago.

“Full Speed Ahead has the right draw and he flies the stand,” Rattray said. “I trained him previously so I know how well he goes.”

Confident the son of Roll With Joe will be a feature contender, Rattray has set his sights on the majors during December and January.

“He has to go against the big boys now,” Rattray said. “On what he has shown so far I’ve got no doubt he is up to it.

“I’m working towards the main races during the summer around Christmas/New Years.”