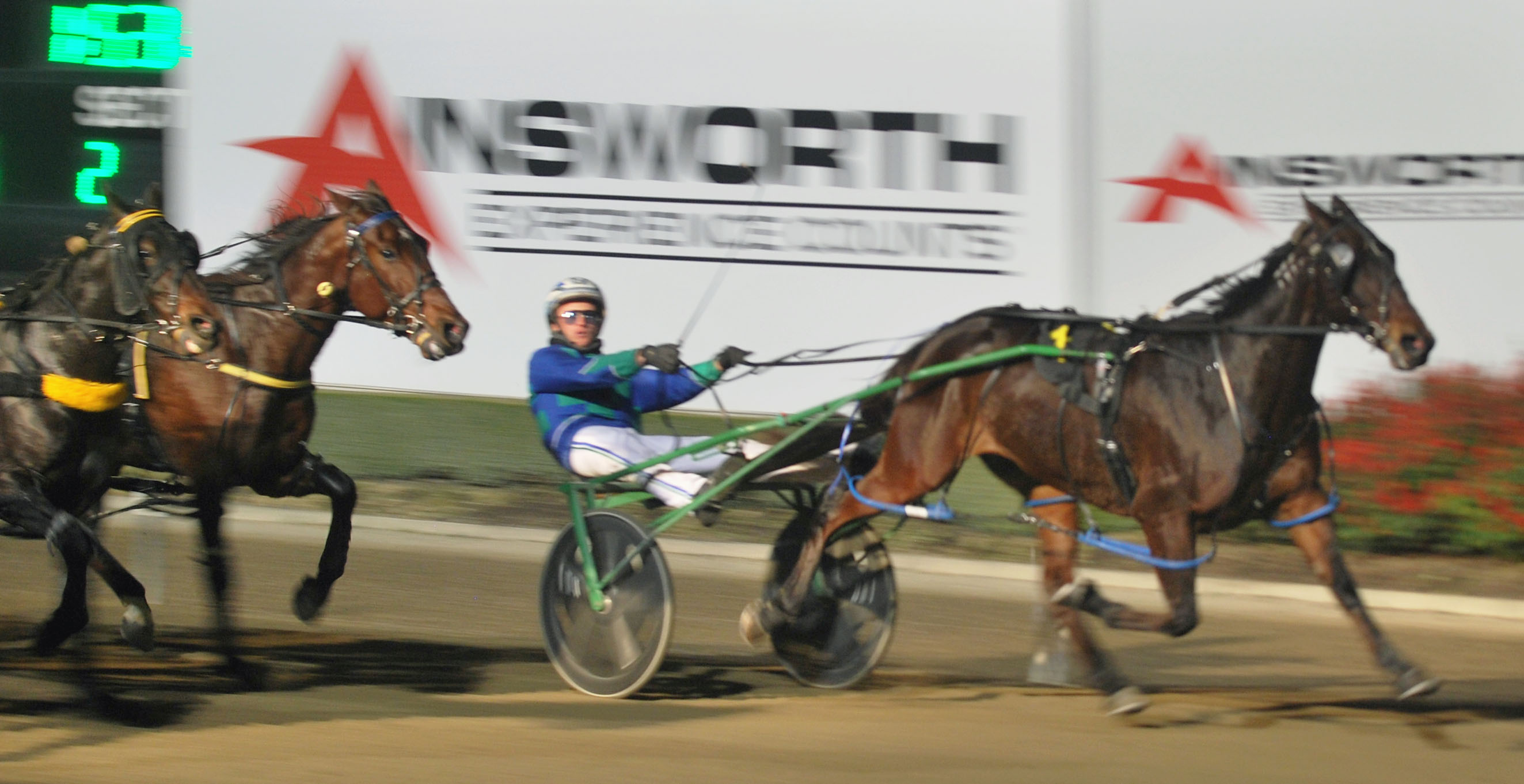 driver5 Todd McCarthy7 trainer4 young drivers2
REINSMAN Todd McCarthy and trainer Kevin Pizzuto will team up in a bid to land a treble at Penrith on Thursday. However, it won’t...

REINSMAN Todd McCarthy and trainer Kevin Pizzuto will team up in a bid to land a treble at Penrith on Thursday.

However, it won’t all be plain sailing as Pizzuto’s runners will have to overcome unfavourable draws, with all three starting from the second row.

The duo will get their chance at grabbing a win in the opening race with The Golden Cross.

The four-year-old gelding could arguably be considered to be a track specialist with all five of his wins, from his 23 starts, taking place at Penrith.

The son of Bettors Delight has some ability, boasting a much better winning mile rate (1:55.9s) than his challengers in this race.

McCarthy and Pizzuto will have another good chance in the following race with lightly-raced youngster Hockeygreg.

The three-year-old colt has won three of his 15 starts and will be hoping to improve on his previous start when filling the runner-up spot to Blake Fitzpatrick’s Roll With Me at Penrith last week (July 13).

Pizzuto also has Sketching entered in this race with Chris Geary scheduled to drive. 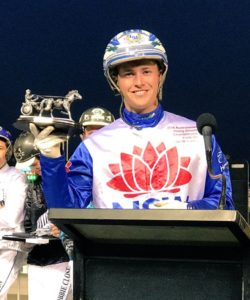 In the penultimate race, Pizzuto’s Northview Dave will take his chance in an open race, however the five-year-old gelding has yet to win at Penrith.

A son of Mcardle, Northview Dave has won three times in 29 starts with his latest victory at Newcastle 12 starts ago.

The first race on the seven-race card is scheduled to start at 6.12pm.