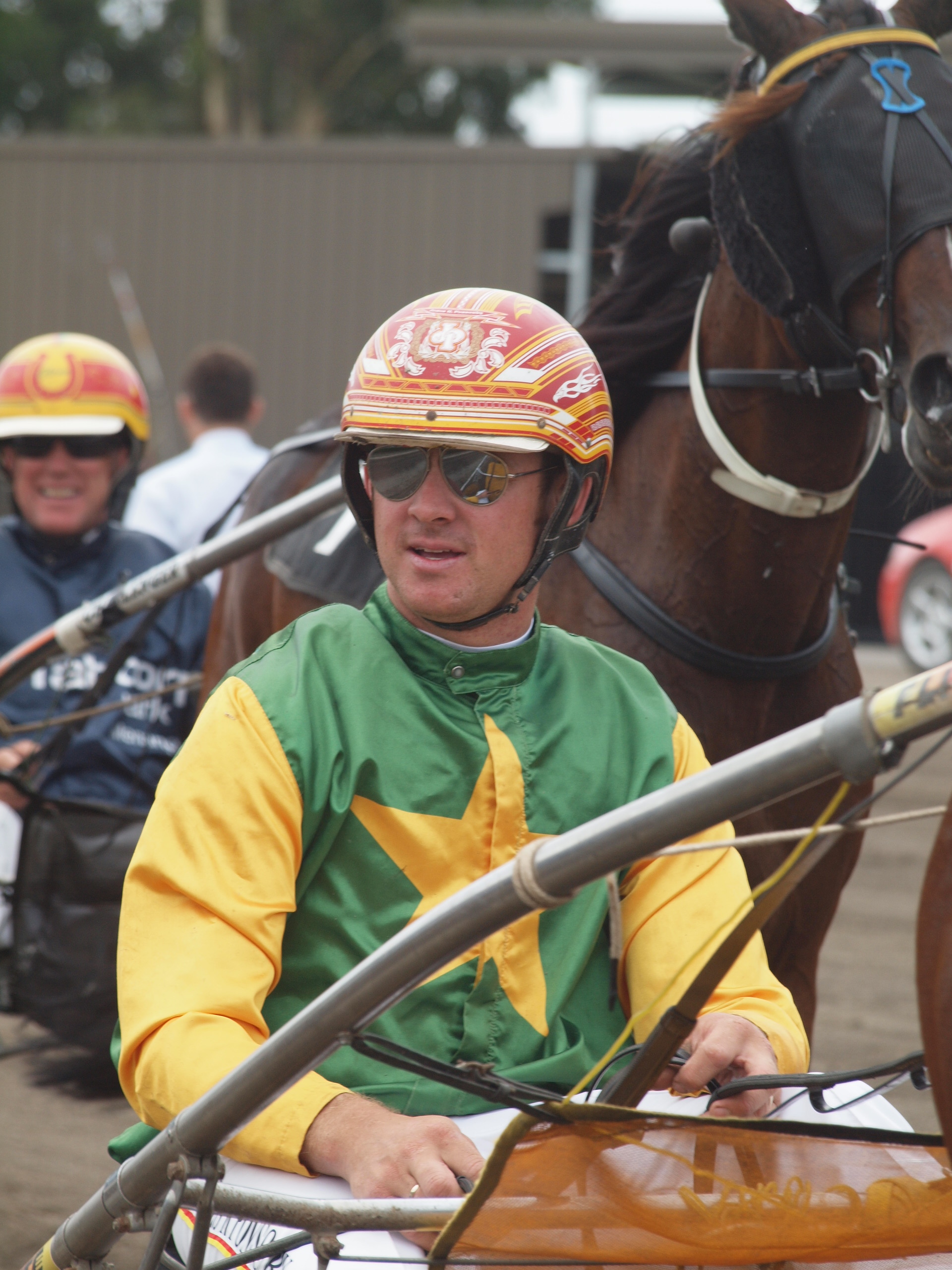 20161 harness racing3 McRae1 Ponsonby1 Young7
MOTHER Nature made her call early in the day at Young’s afternoon race meeting last week. A heavy storm forced the meeting to be... 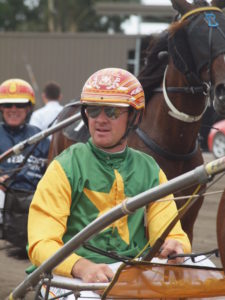 MOTHER Nature made her call early in the day at Young’s afternoon race meeting last week.

A heavy storm forced the meeting to be abandoned after Race Six.

But the truth is they did well to get that far.

Steady rain fell for the majority of the afternoon after it was decided earlier that, following numerous positive track inspections, the meeting would go ahead as planned.

Racing opened with a C1/C2 and claimers-class event over 2100m with the Brian Smith-trained Mammals Flash sent out a $2.10 favourite in the 10-horse field.

Unfortunately for the Wagga mentor, Leeton trainer CJ Hughes had different ideas with Our Priddy Maid ($20.40) coming from last at the bell under some positive driving by Peter McCrae, who circled the field from the 400m mark to record a convincing 5.5m win over Victoria Pass ($6.60), who had set the pace throughout.

Mammals Flash finished a half-neck further back in third with the winner rating 2:02 for the mile.

With no end to the rain in sight the second race proved to be the start of a profitable night for Menangle Park trainer James Ponsonby when the $3,000 claimer Place Your Bet ($3.80) was victorious over the aptly-named Storm Burst ($7.50) for Blake Jones and Ellen Bartley while the more favoured Bathurst trained War Dan Apollo ($2.60) failed to take advantage of the one out sit position just missing out on the winners’ prize.

The margins of head by half-head kept the judges busy.

With visibility for drivers somewhat restricted, Peter McCrae, who was looking for his second win on the night in race three, decided that the best place to be in a race was in front.

That being the case he gave Wongalea Bingo every opportunity to do just that and it paid off.

The seven-year-old Artesian gelding, who started at the juicy odds of $7.40, began well from gate six and was able to hold out Cullectomatic ($5.60) and Allnight Raid ($17.50) in another close finish and a respectable mile rating of 2:04.6.

James Ponsonby then decided he too would be in line for a winning double with his Art Major gelding Majors Blue Jeans ($2.40) ensuring his rather damp trip down the Hume Highway was not in vein.

Leading at the bell following a 38.2s lead time, the quarters were respectable in the small field and with the favourite Bryce Cooper at the tail of the field, the Menangle mentor was able to defeat Drive The Dream ($8.00) and His A Tease ($21.60) comfortably.

As the rain intensified, runners in race five went straight onto the track and prepared for race five with the Bathurst-trained Written In Style ($3.10) handed the baton and the five-year-old did not disappoint his backers when he arrived just in time to defeat the early pacemaker So Much Joy ($24.20) and second favourite Chickies Boy ($4) in what was another exciting race. Mother Nature’s little daughter, Mothers Angel ($4.20) decided that this could be the opportunity to win her second race in her short career and put her best foot forward in winning what was going to be the final race of the night, race six.

With Thats Ideal sent out a short-priced $1.70 favourite, driver Mat Rue made sure that Mothers Angel kept the pressure on from the start with a first quarter of 29.7s following a slick 6.9s lead time and a mile rating of 2:02.1 in shocking conditions to defeat Speedie McCardle ($6.60) and Pretty Foxy ($19.40) with the favourite Thats Ideal fourth.

Immediately following race six the heavens opened and the meeting was brought to an abrupt halt.