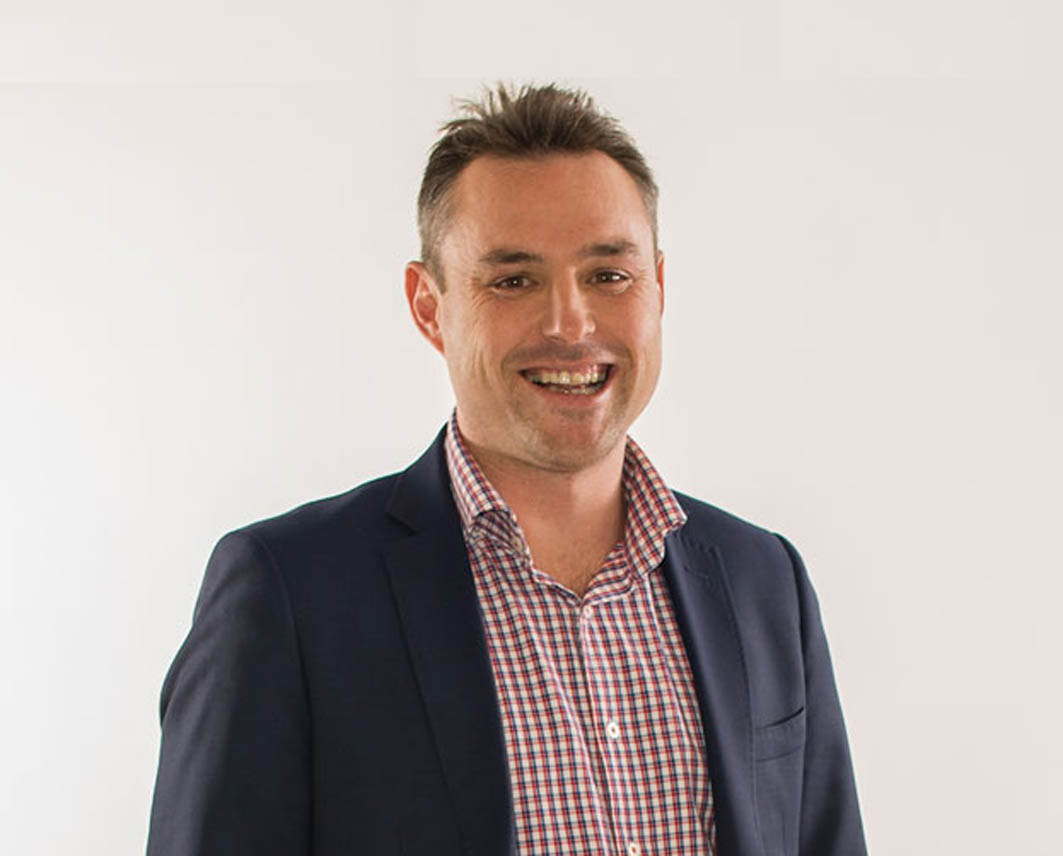 MEDIA man Gareth Hall has joined the team at Harness Racing SA. Although only on a short-term basis, Hall has been secured by the...

Although only on a short-term basis, Hall has been secured by the governing body as part of the revamped South Australia Cup weekend.

Along with attending the Cup program at Globe Derby, Hall will spearhead a Sportmans’ Night the evening before the Cup.

Traditionally conducted on the second weekend of January, this season’s Cup has been moved to February 9.

Rounding out what promises to be a must attend weekend is the Allwoods Stud Yearling Sale the following morning.

Thrilled to part of the HRSA promotions team Hall congratulated the board for its vision of creating “an awesome three day experience.”

“I’m really looking forward to it…it will be great,” Hall declared. “I remember going to Globe Derby when I was growing up and thought it was terrific and nothing has changed.

“With the terrific atmosphere the night creates at Globe Derby it is a meeting not to miss.

“Cup night is always a big night, but with the Sportmans’ Night and Sale also part of the equation it will be a cracker… an awesome three day experience!”

While the venue for the Sportsmans’ Night is yet to be finalised, Hall already plans to have special guests from racing and other sports.

On top of that Hall insists the evening will be full of fun, prizes and laughs – all at an affordable price.

“I can’t say too much at this stage, but we’ll be getting a couple of good guests to talk about the trots and sports in general,” Hall hinted.

“It’ll be a great, relaxing night which everyone can attend and wind down after a long week and kick off a sensational weekend.

“I just hope I can back a few winners on Cup night to increase the kitty for the Sale on Sunday as I try to find a star at a bargain price.”

Big fish in small pond…valuable or detriment...
Breaking records not part of ‘Delacombe Destroyer’...
Former Kiwi mare too slick in USA
Legend in his own stable
About author