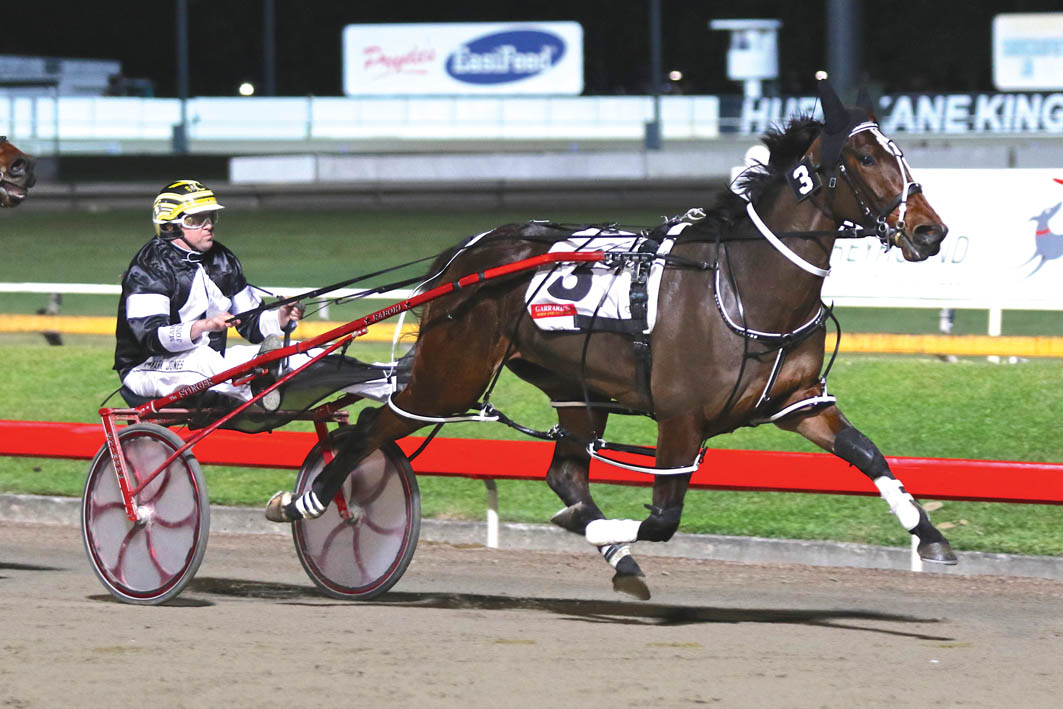 Memphis heading to the top

PROMISING pacer Delightful Memphis is expected to have no trouble continuing her rise through the grades when she heads to Tabcorp Park Menangle on...

PROMISING pacer Delightful Memphis is expected to have no trouble continuing her rise through the grades when she heads to Tabcorp Park Menangle on Friday night.

In fact, trainer Mark Jones is positive the daughter of Bettors Delight is on her way to being among the top ranked mares.

Disappointed Delightful Memphis missed a berth in the recent Ladyship Mile, Jones has set his sights on Victoria’s unofficial Triple Crown in May.

“I felt she was good enough to be in the Ladyship Mile,” Jones said. “She’s a pretty good mare.

“Given the field that was in it, she certainly was capable of winning it.

“For now she will just keep racing in her grades at Menangle before heading down to Melbourne for the Queen Of The Pacific and the other mares’ races at that time.

“I’ve got no doubt she will get down in her classes fairly easily.”

Successful at her last three starts, Delightful Memphis has drawn the outside of the front row over 2300 metres, with stable manager, Ashlee Grives, to handle the reins.

“It’s not such a bad draw over 2300 metres as she will still get a chance to get into the race from there,” Jones said.

“There are some nice types in the field, but as long as she avoids trouble, she’ll be right in the finish.”