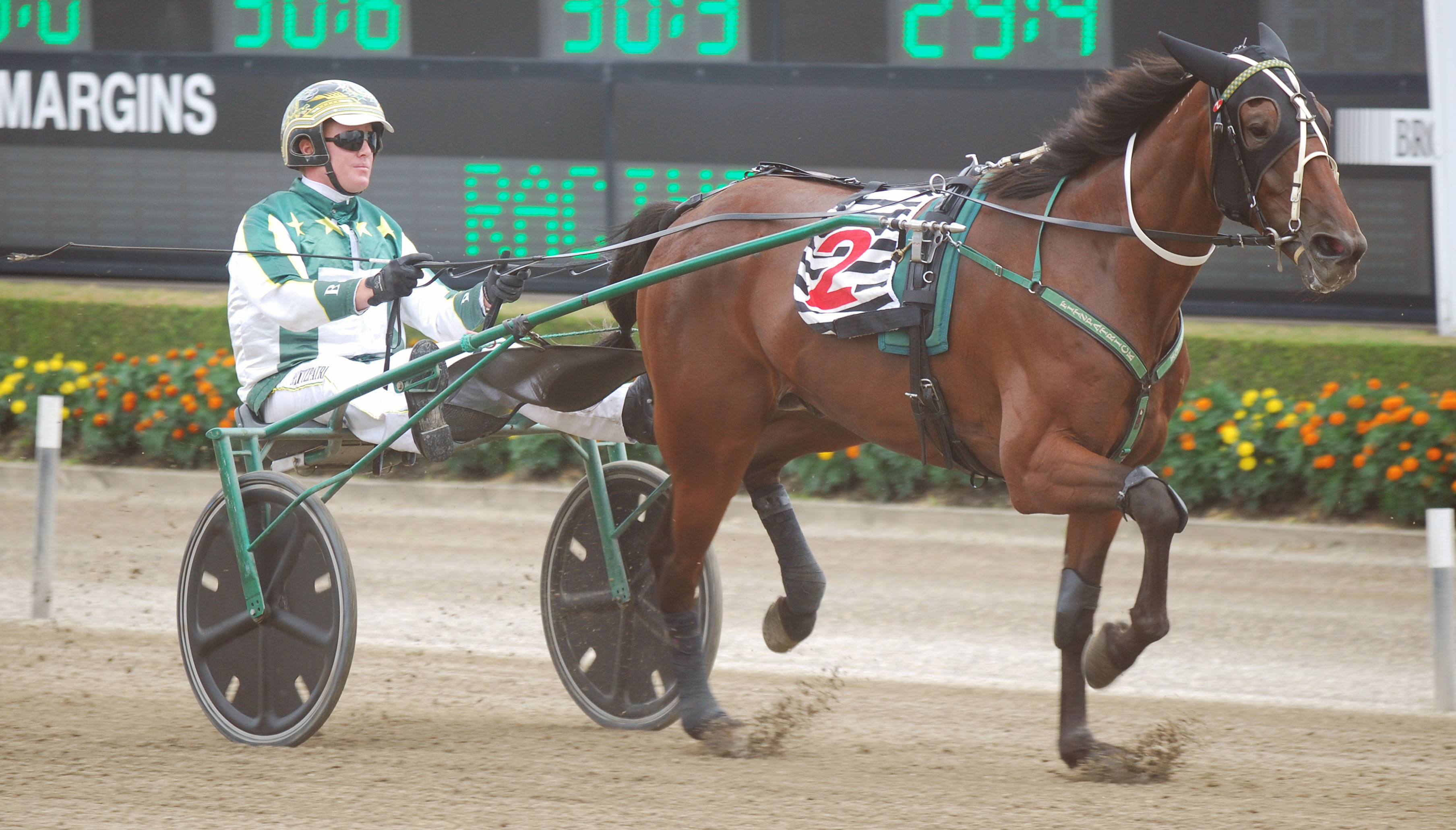 Menangle: Fitzy up for a hot trot

SYDNEY’S most successful trotting stable could have a day to remember at Tabcorp Park Menangle this afternoon with an incredible four of the seven...

SYDNEY’S most successful trotting stable could have a day to remember at Tabcorp Park Menangle this afternoon with an incredible four of the seven races put on especially for the square-gaiters.

And Blake Fitzpatrick will go all out on the attack with five runners spread across the four trotting races.

‘Fitzy’ should have little trouble annexing the richest race on the Menangle program, the $10,000 Maori Time Three-Year-Old Trotters Foundation Series heat when he launches a three-pronged attack on the 1609m mobile.

Blake will pilot the $1.60 favourite, Castlereagh, who will have his first official run in Australia and his fourth from a spell in the day’s opener.

Boasting an impressive record in New Zealand, Castlereagh has three wins and two placings from 11 starts and Blake fitted him for today’s task with a trial at Menangle last week when he finished a distant third to Pharisee, with stablemate Miyabomba sixth and last in the same trial.

Miyabomba has drawn gate one today and will have the services of Jack Trainor while Blake’s other starter, Runaway Success (Gavin Fitzpatrick) has drawn gate two.

Blake will drive Castlereagh himself from gate five with the son of American sire Majestic Son expected to be too strong for his rivals. 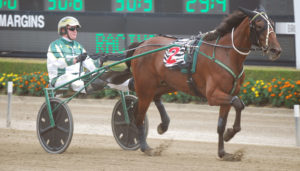 Blake will also boast the favourite in Race Two, the Shez All Rock Trotters Mobile when last-start failure Empire Bay ($1.65) comes from the outside of the front row in the 2300m mobile.

Empire Bay finished a distant 10th to Shang Fang Sword when a short-priced $1.40 favourite last week after breaking at the start and breaking again when he copped a check during the race.

His record, though, speaks for itself and if he can stay out of trouble today, should be able to give Blake an early double.

Impressive trial winner Pharisee ($1.90) should win the third trotters’ race for the powerful KerryAnn Turner-Robert Morris partnership and their cause will be helped by the fact Fitzpatrick has no runners in this race.

Still the Cawdor trainer-driver will have his third favourite in four trotting races when he sends out last-start winner Pegasus Elegance ($2.30) in Race Four, the Poster Boy Trotters Mobile.

Pegasus Elegance scored a ‘soft’ 9.8m win at Menangle last week in what was probably a stronger race.

The four-year-old mare has the perfect draw in gate four today and should push for an all-the-way win over the 2300m with enigmatic mare Later probably her biggest danger.

Fitzpatrick also has consistent mare Helens Bonus ($10) in the first of the pacing races and he has enhanced her chances by booking up and coming young claiming driver Josh Gallagher to take the reins in what could be a red-letter day for the stable.