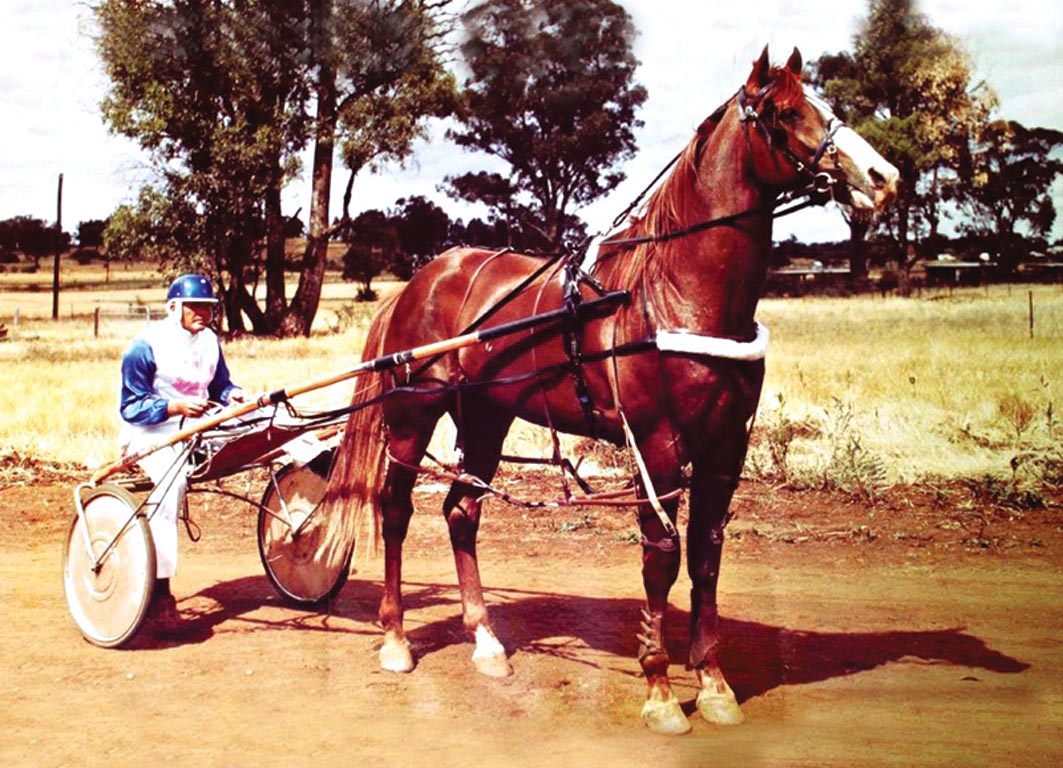 PALEFACE ADIOS holds the record for the most Miracle Mile appearances

ANOTHER of the sport’s much-loved champions will be honoured at Tabcorp Park Menangle on Saturday night. Fresh from hosting the Hondo Grattan Stake –...

ANOTHER of the sport’s much-loved champions will be honoured at Tabcorp Park Menangle on Saturday night.

The two features are qualifiers for the Chariots Of Fire, which is scheduled to be run at the 1400-metre circuit on February 16.

Without doubt one of the most revered pacers to grace Australia’s racetracks, Paleface Adios was truly a once in a lifetime performer.

In a career spanning 10 seasons, Paleface Adios met and beat the best the southern hemisphere had to offer – including Hondo Grattan.

In a period when the industry was rich in champions, Paleface Adios was a shining light.

Paleface Adios’ list of achievements is so great, there simply isn’t enough room to cover each in depth.

For example, he was Australia’s first Grand Circuit Champion, a triple Derby winner, he won more races and more Inter Dominion heats than any other pacer, broke class, track, national and world records seemingly at will.

Passing away at the age of 20 in December 1989, Paleface Adios replicated his racing feats at stud.

High on faith, low on confidence
Marshal scratched
Memories of a golden era of harness racing
Jump in class
About author