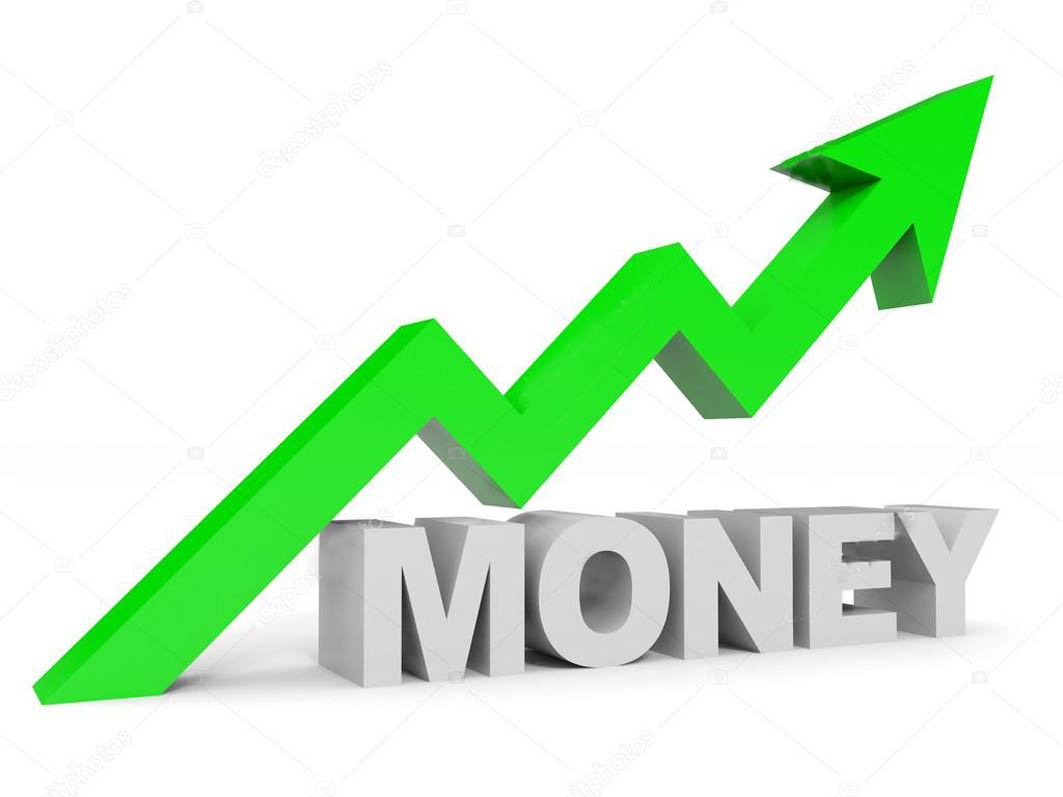 Metropolitan prizemoney on the rise

FOR the majority of the industry, it’s the ‘bread and butter’ races that really matter. So owners and trainers will be thrilled to hear...

FOR the majority of the industry, it’s the ‘bread and butter’ races that really matter.

So owners and trainers will be thrilled to hear Club Menangle has announced quite substantial increases to those regular races by adding to the levels of metropolitan prizemoney.

There will also be some changes to the “Where Horses Fly” Country Series.

The Finals of that popular series will be run on alternate weeks and an additional race will be added to each of these programs.

This ensures country participants still get the opportunity to race at Tabcorp Park Menangle while not reducing the racing opportunities for the pool of metropolitan horses.

Through the cooperation of Club Menangle and Harness Racing New South Wales, these changes will add $750,000 to the metropolitan prizemoney distribution over the course of a year.

Club Menangle has already worked with HRNSW to increase midweek prizemoney from $7500 per race to $9000.

At the other end of the racing scale, the club has again combined forces with HRNSW to run the Ainsworth Miracle Mile for $1 million.

According to Club Menangle chief executive Bruce Christison: “While it is vital we offer incentives to race at the elite level, it is just as important we improve stakes for the horses which are racing week-in and week-out at the metropolitan level.

“The Club continues to work closely with participants and HRNSW as evidenced by the agreed need to increase opportunities for mares, which has been facilitated by the recent introduction of additional open-class mares’ racing.

“Whilst it is always a priority to maximise prizemoney, our Club also has a responsibility to its members to ensure that these levels are affordable and sustainable.

“This year we saw prizemoney return to the levels of two years ago and the increases announced today will take prizemoney to record highs.

“Since the sale of Harold Park we have experienced changes in financial markets never seen before, which have resulted in record low interest-rate levels.

“I am pleased to say that decisions made by the board and management over the past two years have seen strong investment performances over that time, despite the challenging environment.”

Christison explained the Club would continue to monitor the performance of its investment fund.

“With the ongoing pressure on wagering-related revenue the Club will continue to look at ways of diversifying revenue streams with the latest example the introduction of the seven-day a week club, due to open in January,” Christison said.

“The prizemoney increases announced today, combined with the introduction by HRNSW of the $1million TAB Pace next May , reinforces the position of New South Wales as the premier harness racing state.”

Stewards make call on Cobram Crew
Veteran Harry cashes in with a ‘bonus’...
Keeping it in the family
King aimed at $1million series
About author