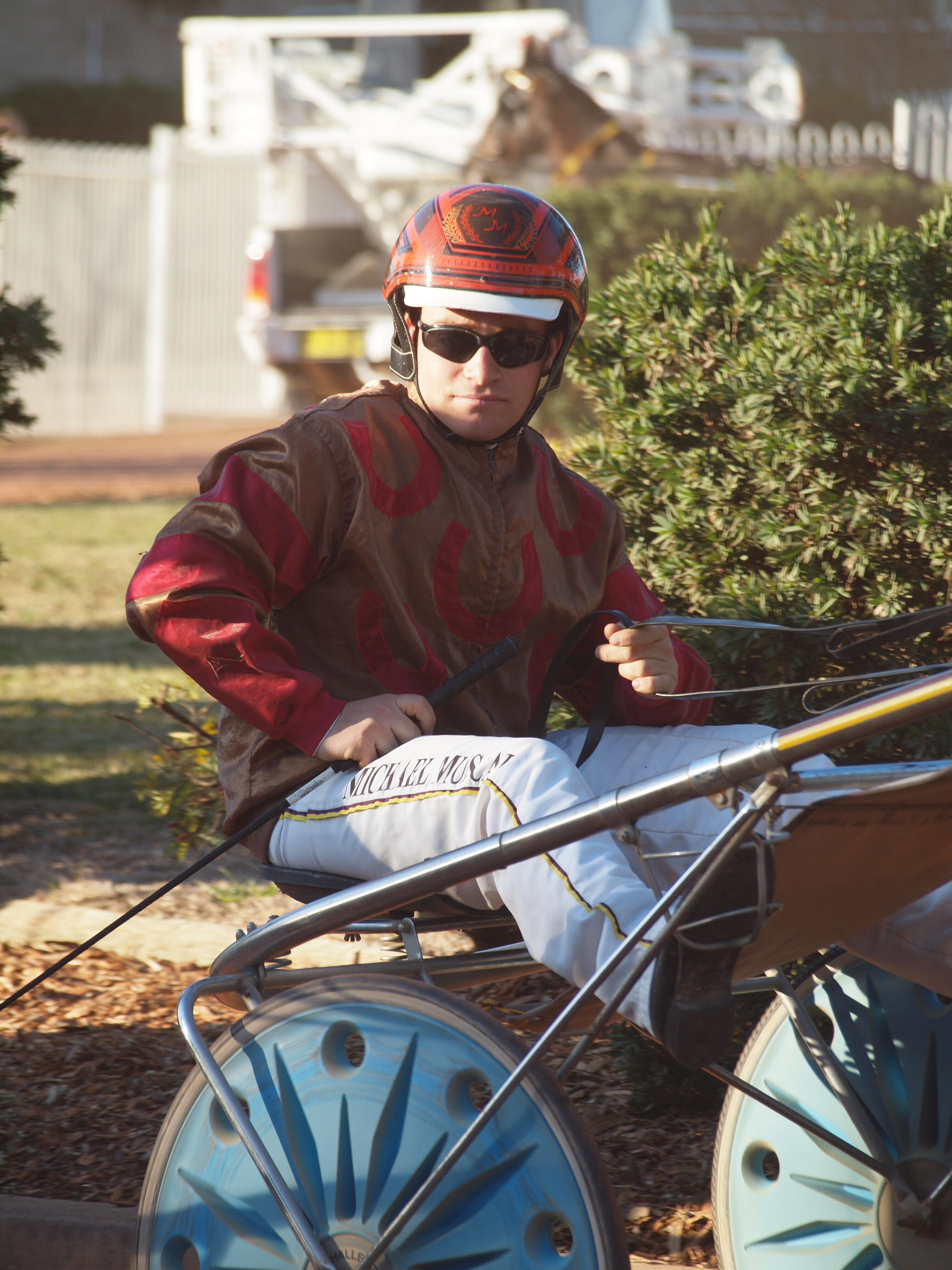 Micky’s up for a busy night

Micky Muscat1
AFTER moving to Bathurst from western Sydney almost 12 months ago, Michael Muscat is now settled at his Brewongle base, east of the city,...

AFTER moving to Bathurst from western Sydney almost 12 months ago, Michael Muscat is now settled at his Brewongle base, east of the city, where he has 13 horses in training.

“I am just settling into my new surrounds,” said Muscat.

“I was at the Bathurst Showground for seven months while my stables were being built but have been here at my own place for five months now . . . and I am loving it.

“The horses that I currently have in training are doing a great job for me too.

“I have been getting my fair share of winners and they are picking up plenty of cheques each week at Bathurst and Parkes, where I do most of my racing, which is satisfying for my owners and it makes it all worthwhile.

“I have a band of very good owners too.

“They trust my judgement so I always strive to do the best I can for them.”

Muscat has a busy night ahead at Bathurst tonight with six runners, five of which he is driving himself.

“I will be very busy tonight with six of my team racing, that’s for sure,” said the young horseman.

“And I will be kept on the hop as I am driving most of them.

“Ironically, I think my best chances lies with the only horse I am not partnering.

“He Said She Said (Race 4) has been racing very well without winning during the past month, so I have elected to use Phoebe Betts and her claim to get him back a grade.

“He came up with gate three, which is perfect.

“My instructions to Phoebe will be clear – go forward and try and lead.

“If that happens, I am confident that he will go close to winning.

“I am also keen on the chances of Roberts Delight (Race 9), a two-year-old who has not had a lot of luck lately.

“He is a really nice horse and if he is able to snare a suitable run from his gate four draw, and the speed is on, I do think he can storm home over the top of them.”

One of the district’s finds of the season, Best Beau will be chasing his seventh consecutive win for trainer Greg Rue in Race 3.

Prior to his winning streak, the gelding had not won since September, 2019.