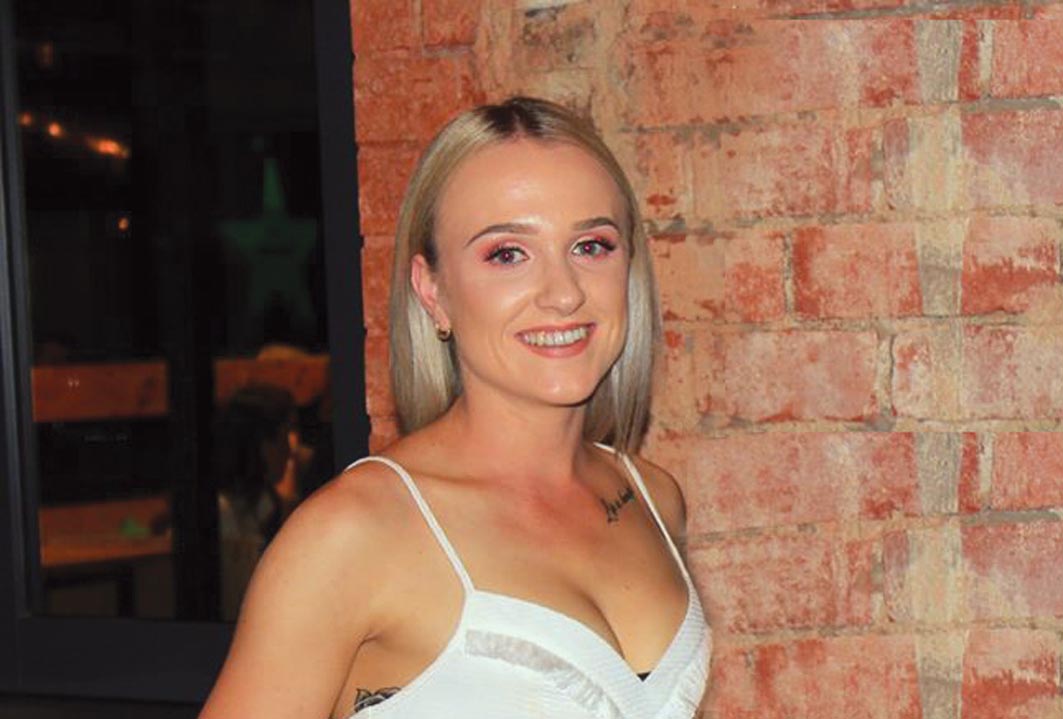 By capturing the two opening events on the card Pascoe notched her first double.

Naturally thrilled with the achievement, Pascoe has set her sights on another potential highlight.

“It was very exciting to get my first double,” Pascoe said. “I felt they both had a good chance, especially the second one if he found the front.

“It’s my birthday in 11 days, which is a Saturday night, and it would be nice to drive a winner on that night!”

To Pascoe’s joy “the second one” – also known as Major Rainbow – found the front before leading throughout to account for Buriton Bailey and Stones Corner.

“Once he found the front I knew he would take a lot of running down,” Pascoe said. “He got to the line really well.”

In the previous race Pascoe combined with the Mario Borg-trained Go Go Shikari, which proved too strong for his opponents.

After doing the bullocking in the ‘death seat’ the veteran scored by four metres from British General, with Just Read My Mind a half-head away third.

Also owned by Borg, Go Go Shikari rated 2:00.3 over 1800 metres to notch his third win from his last five starts.

“Shikari is in great form and was always going to be hard to beat,” Pascoe said. “He did all the work and still finished off strongly.”

Set to celebrate her last day of university for the year today – where she is studying Sports Science – Pascoe is hoping to spend more time on the track during her break.

“I qualify from university next year and can begin my own business in equine massage,” Pascoe said. “I’ve always loved horses and look forward to working once I’m qualified.

“Forging a career as a driver is something I would like to do.”