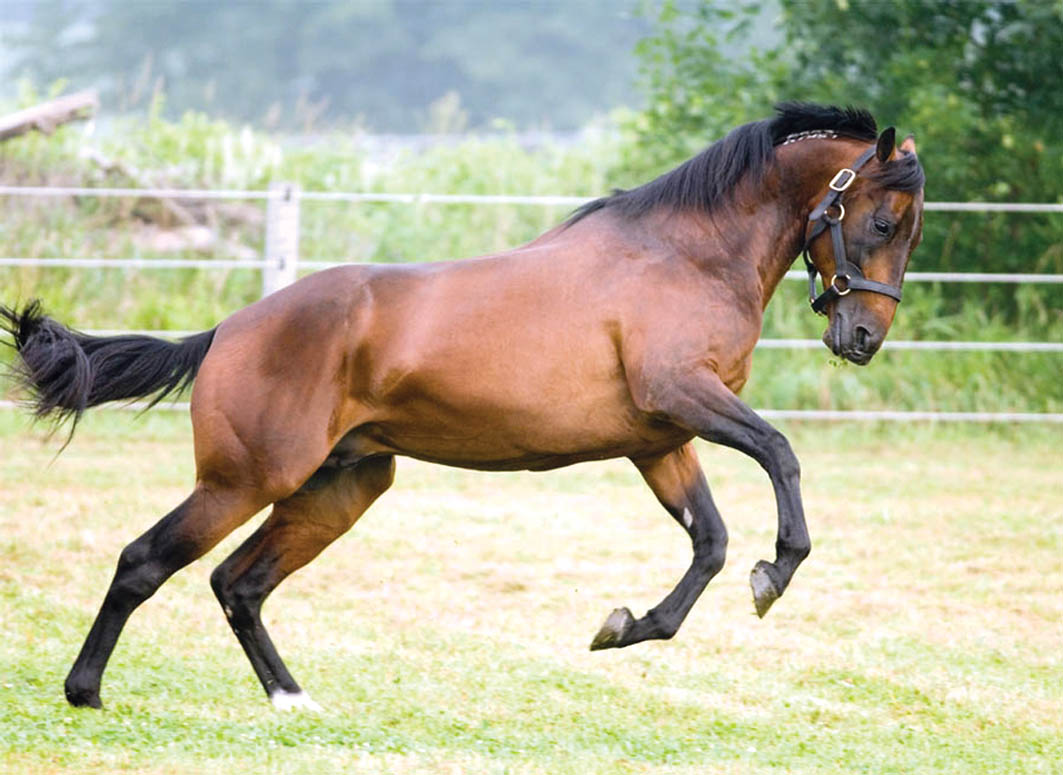 A star racehorse and potent sire, Grinfromeartoear was diagnosed with a kidney complication earlier this year, and after trying his best to recover, was losing the battle.

As such, Alabar Farms made the gut-wrenching decision to put the 23-year-old down.

Foaled in 1996, Grinfromeartoear only raced as a a two and three year old, with his biggest wins including the Breeders Crown, Metro Pace and Woodrow Wilson.

Grinfromeartoear is one of only three pacing stallions to sire two $3 million plus earners.

“We are deeply saddened to announce that Grinfromeartoear was euthanised today,” Alabar’s Alan Galloway said.

“Although a bit grumpy at times, Grin was a lovely stallion to have around.

“His legacy will no doubt continue as a broodmare sire for years to come.”