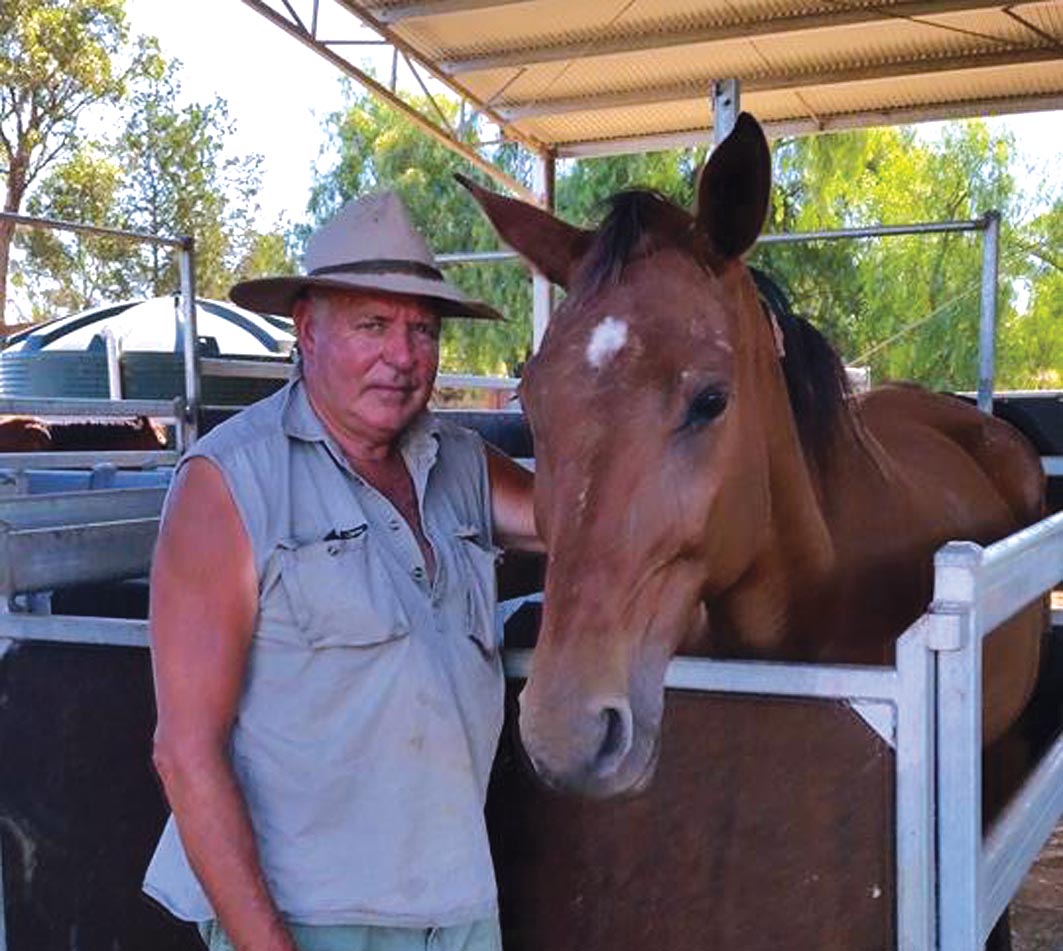 Trainer’s misfortune could be your good fortune

ONE person’s misfortune could be your good fortune during Sunday’s Australian Pacing Gold Sale.

Working a two-year-old around his Moama property just before Christmas, Peacock was catapulted from the sulky before landing vertically on his head.

As a result of the impact Peacock broke his neck between his C2 and C3 vertebrae.

After arriving at hospital – having been flown by helicopter to Melbourne – doctors explained Peacock was lucky to be alive as his damage was in the same position you would hang someone because a break in that spot stops the individuals nerves and breathing.

Although still struggling through the long recovery process, Peacock will have five yearlings enter the Oaklands Junction sale ring.

One of the colts, Lot 603B is a Tintin In America-An Angel Divine brother to last season’s quality freshman, Divine State.

Of the fillies, Lot 606B – by Auckland Reactor – comes from the same family as A G Hunter Cup winners Blossom Lady and Mister D G.