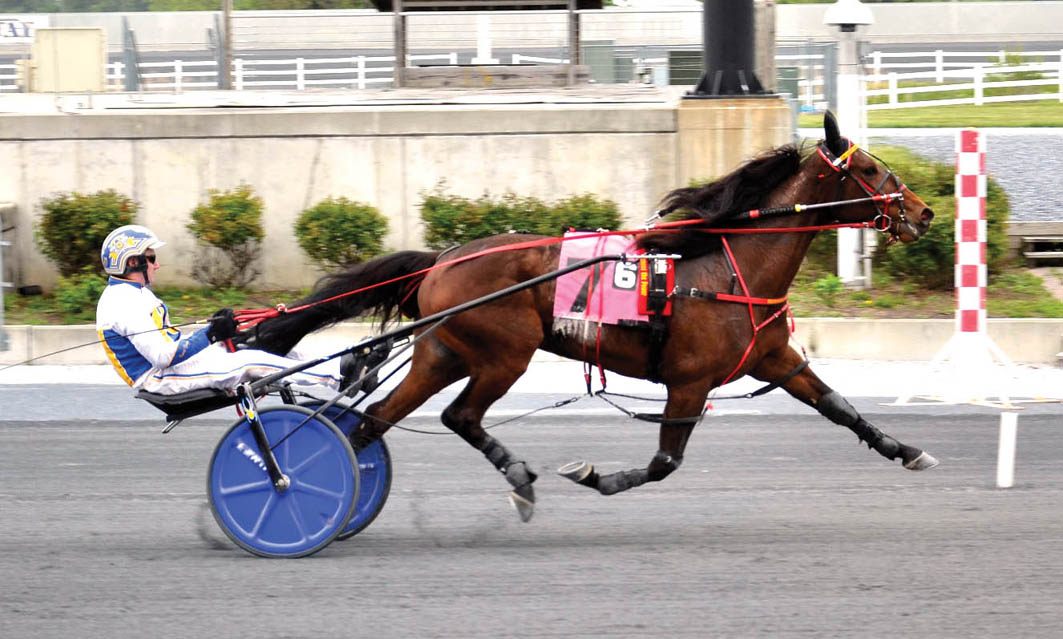 Mistress too slick at Harrington

HANDY trotter Majestic Mistress was a 1:56.4 winner in the featured $18,000 Open Trot at Harrington Raceway last night. The daughter of Majestic Son...

The daughter of Majestic Son sat second much of the mile behind pacesetter Ridgeway Springs, before surging clear in the stretch via the passing lane for an open length win for trainer Kevin Lare.

Majestic Mistress, which had been racing in Pennsylvania, returned to Harrington a winner.

She was the scourge of the Open ranks for a stint last year when she won three straight over the half-mile track.

It was the six-year-old’s seventh win of the year for owner Frank Chick.