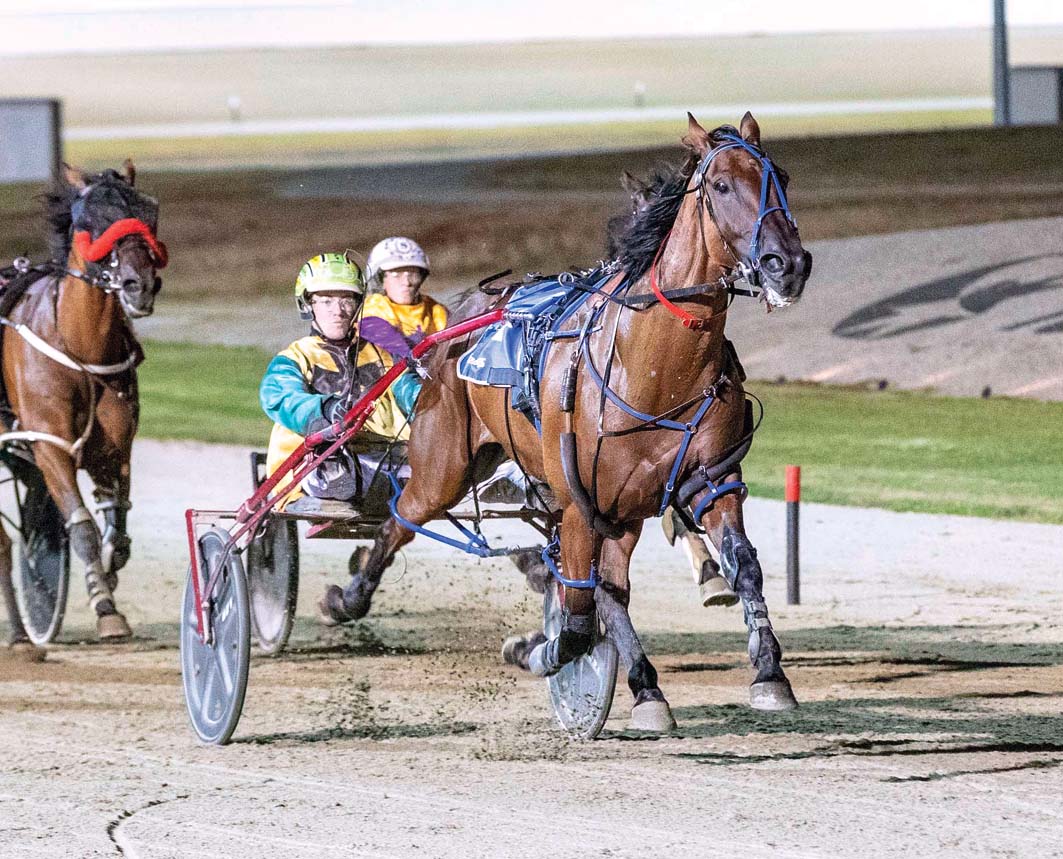 PLANS remain modest with River Patrol despite his success at Tabcorp Park Melton last night. Racing in consistent fashion, the son of Live Or...

Racing in consistent fashion, the son of Live Or Die broke a frustrating run of close calls when triumphant for trainer Albert Cefai.

Driven by Darby McGuigan, River Patrol led throughout from barrier four to account for Danman and Wroxton Steel.

Rating 1:54.7 over 1720 metres, River Patrol registered his first win since early December during which time he has run three placings and a luckless fourth.

“I knew it was just a matter of time before he got another win,” Cefai said. “The start before he went well but unfortunately didn’t get through.

“He has been working well, so I was confident with him.

“It was a good run and I am more than happy with the way he went.

“There is another race for him in Melton next week I will enter him for and then just find the right races after that.”

“My brother Spiro bought him but passed away not long after he got him,” Cefai said. “He got to see the first couple of starts when he ran a couple of placings.

“Now I look after him for my sister-in-law. Spiro always loved horses and a punt.”