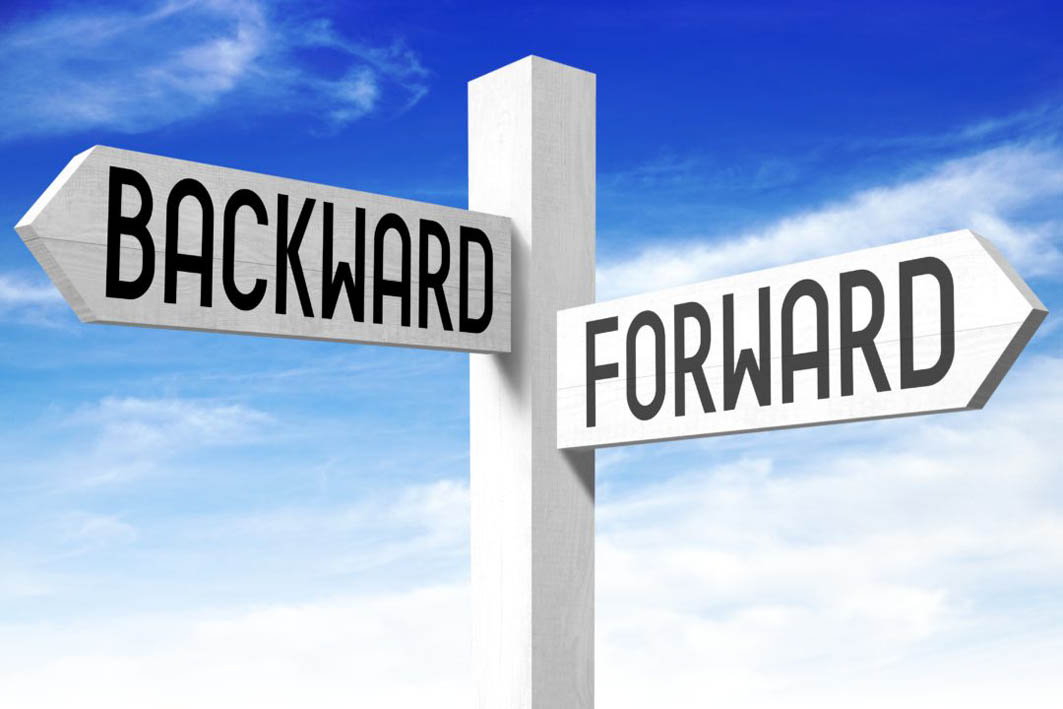 KEEPING up with recent trends, South Australia is taking one step forward and two steps back yet again! Depending on which party you prefer...

KEEPING up with recent trends, South Australia is taking one step forward and two steps back yet again!

Depending on which party you prefer to believe, the industry is either “being held at ransom” or “it’s total rubbish”.

At the centre of the latest troubling row is a condition attached to the promised funds from the State Government.

The government has pledged $24million for the three codes over the next four years, with harness racing’s share around $800,000 a year.

Funds will be supplied in two lots of $400,000 – one for infrastructure, which must be signed off by the government, the other can be utilised is at HRSA’s discretion.

To receive the money Harness Racing SA to change its constitution to have board members independently selected.

This means industry lobby groups such as the South Australian Country Harness Racing Clubs Association will no longer “have a seat at the table”.

HRSA’s chairman Gary Crocker joined the board via the SACHRA.

Despite the loss, the Association has agreed to the terms, however, the embattled South Australian Harness Racing Club has not signed the required forms, which has led to the Association issuing a press release expressing its anger.

“The Minister has stated that for the monies allocated to harness racing to be accessible the constitution must be changed,” the press release stated.

“Therefore, it is very disappointing to find out the SAHRC have not signed off on the changes, particularly since both ourselves and the SAHRC were asked to make the changes back in late August.

“For the country clubs it is essential the industry be able to access the money announced by the government, and we are particularly perturbed the principal club will not sign-off on what is an absolute ‘no-brainer’.

“As a significant part of the industry we are very frustrated with the conduct of the SAHRC and their refusal to approve the changes so the industry can move forward.

“As an Association we will be asking HRSA and the SA Government for assistance in pursuing this matter so all of us in the industry can benefit.”

There has also been a suggestion the SAHRC is using the situation as a bargaining chip to have its plans of rezoning some of its excess land as residential approved – a fact club President Richard Miller refuted.

“It’s total rubbish,” Miller declared. “We have asked for some tweaking of the wording before we sign, which we expect to happen soon.

“We are not holding back for any other purpose and just want to change some of the ways the agreement is written.”

HRSA chief executive Ross Neal confirmed the club is yet to sign as a result of “tweaking” despite the deadline passing and is hopeful to have a resolution by the end of the week.

There are always ‘pros’ and ‘con...
Another delay for frustrated South Australians
Millionaire stallion euthanised
Favourable draw in Championship
About author