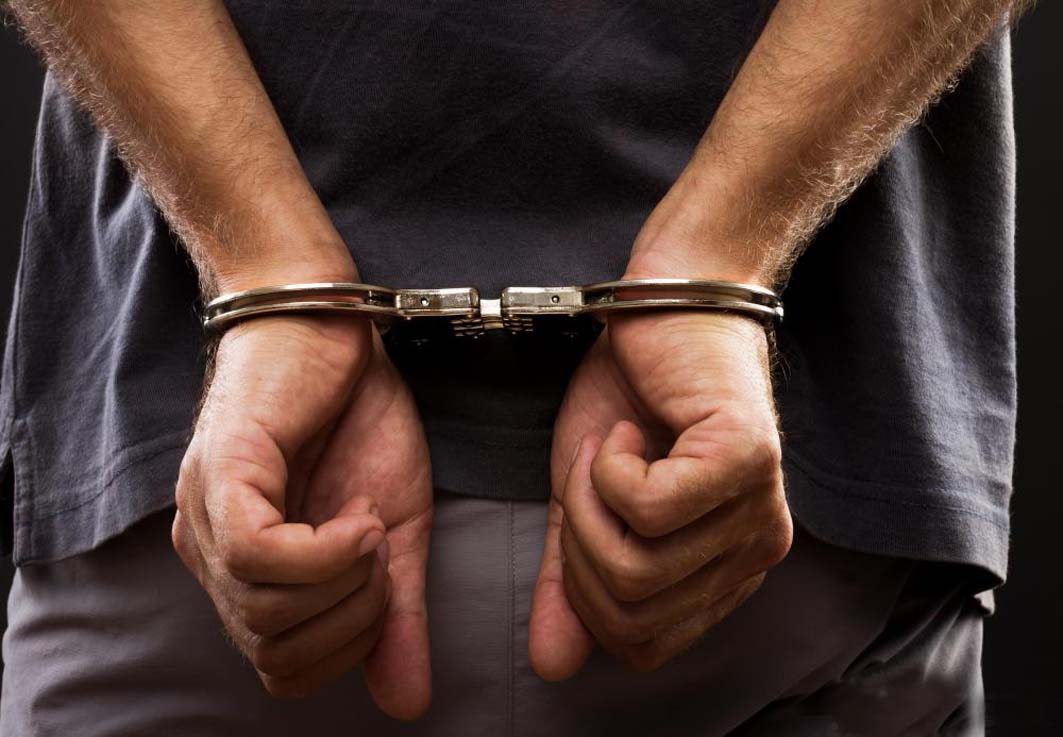 ANOTHER set of raids have taken place in New Zealand stables this morning.

As the saga continues to unfold, investigators are said to have arrived at two North Canterbury and a West Melton stable in the early hours.

With more details expected from authorities this afternoon, the latest raids follow from the massive news of up to 10 properties being raided as part of Operation Inca.

Police are believed to have tapped phones and checked text messages which led to yesterday’s arrests.

Seven people have reportedly been charged with race-fixing and/or possessing and supplying Class B drugs.

It has also been reported a race in Nelson from last June is a focal point in the inquiry into alleged match-fixing, with at least two drives in the event charged.

One of the accused is due in court today, with the remaining six due next week.

The alleged culprits face up to seven years in prison if found guilty under the Crimes Act.