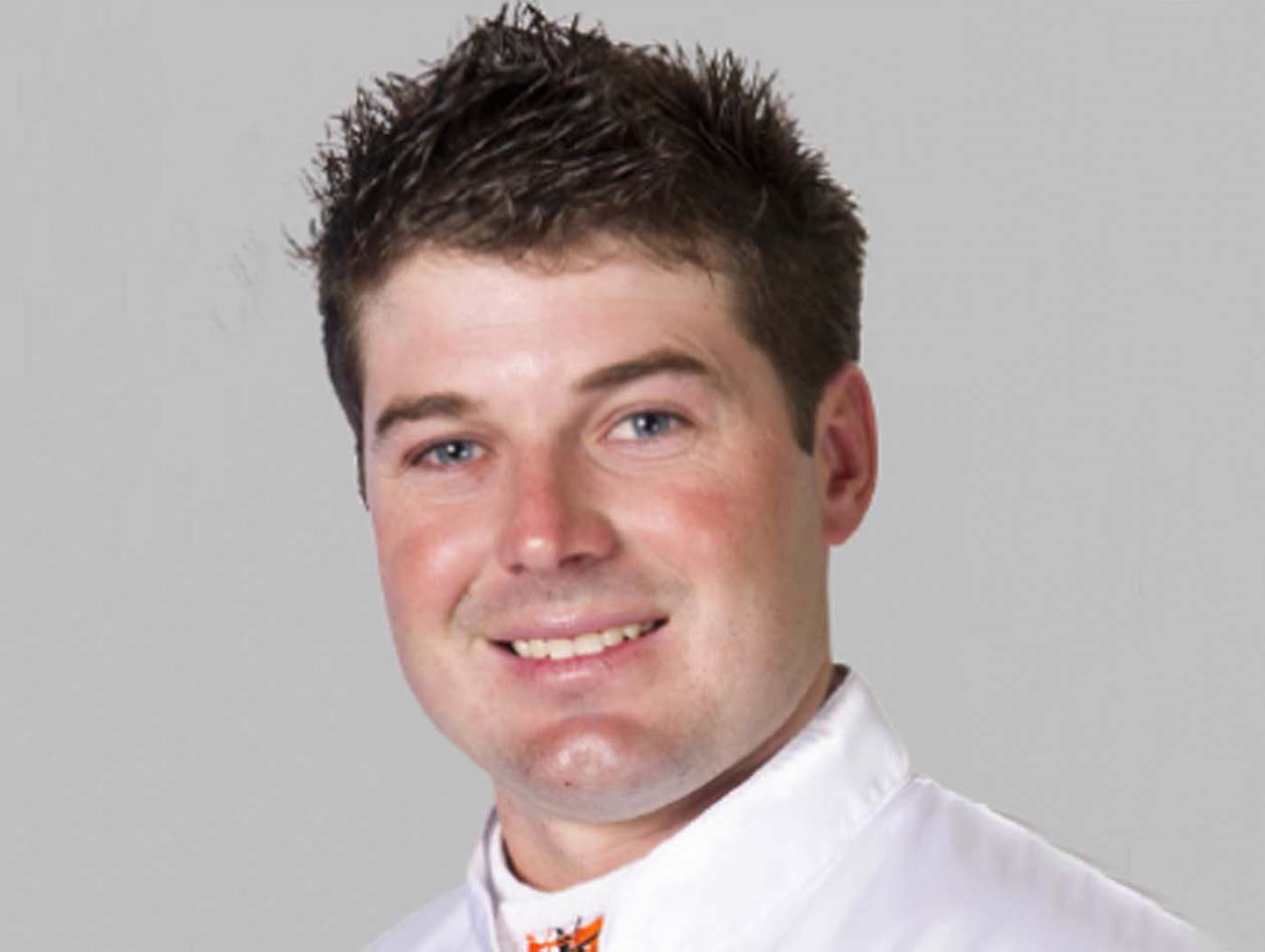 YOU know your stable is firing when your biggest hurdles at Menangle today are your partner and your father. Yet that’s the enviable task...

YOU know your stable is firing when your biggest hurdles at Menangle today are your partner and your father.

Yet that’s the enviable task facing leading reinsman Robbie Morris when he heads “next door” to Menangle with an attractive book of drives with his partner KerryAnn Turner and father Peter Morris coming up against him.

“And they won’t give me an inch, either of them,” Morris joked. “They’ll leave me out there if they can – both of them.”

In reality it’s a great position to be in as one of Sydney’s busiest stables puts the hopples on nine runners during the nice-race program.

The only problem with that is there are four races where the stable has no runners, meaning they will have multiple starters in some of the others.

Rob has five more-than-handy drives and is hoping to open his account nixe and early when he pilots trotter Agent Maori in Race One, the Standing Start Handicap.

To come off a 20-metre handicap, the two stablemates, All Royal Gal (Peter Morris) and Gold Sovereign (KerryAnn Turner) will share the 30-metre mark in the 2300-metre trot.

“Agent Maori has been a bit of a turn-around horse,” Rob said. “He had a good trip and everything went his way last week, but I felt his run still had a lot of merit.

“All Royal Gal has always had ability, but she’s had a few issues, and last week she really showed what she is capable of when she scored here.

“Gold Sovereign is flying, and if he steps and does everything right, I don’t think anything can beat him. He did make a mistake last week but he got home in 56.4, 27.2 and got beaten about 10 metres after giving them 50 metres.”

Peter had a rare drive for the stable and Rob admitted they had been looking for a “quiet horse” to keep the old boy happy.

“She’s easy to work with and he enjoyed driving her,” Rob said. “He hasn’t stopped talking about it ever since, and if he wins again today, we’ll never hear the end of it and I won’t be able to start her for three weeks.”

Rob then hops into the bike with Bettor To Be Tricky in Race Five.

“He’s going well since he came across from New Zealand and it’s a bit of a step-up in grade but we are very happy with him,” Rob said.

KerryAnn and Rob also have the consistent Dance For Glory in the same race and have handed the drive to young Josh Gallagher.

“Josh drives really well and he’s nice and patient and I also have a lot of time for that horse,” Rob said.

“I Am Serengeti went to Wagga but he’s a big track horse and he’ll go a lot better at Menangle. In fact both horses are going rally well,” Rob said.

Barrier draw throws up many Chariots Of Fire optio...
Perfect stable debut
Micky’s making his mark – from the Mou...
‘Lucky’ to have a champion back-up
About author