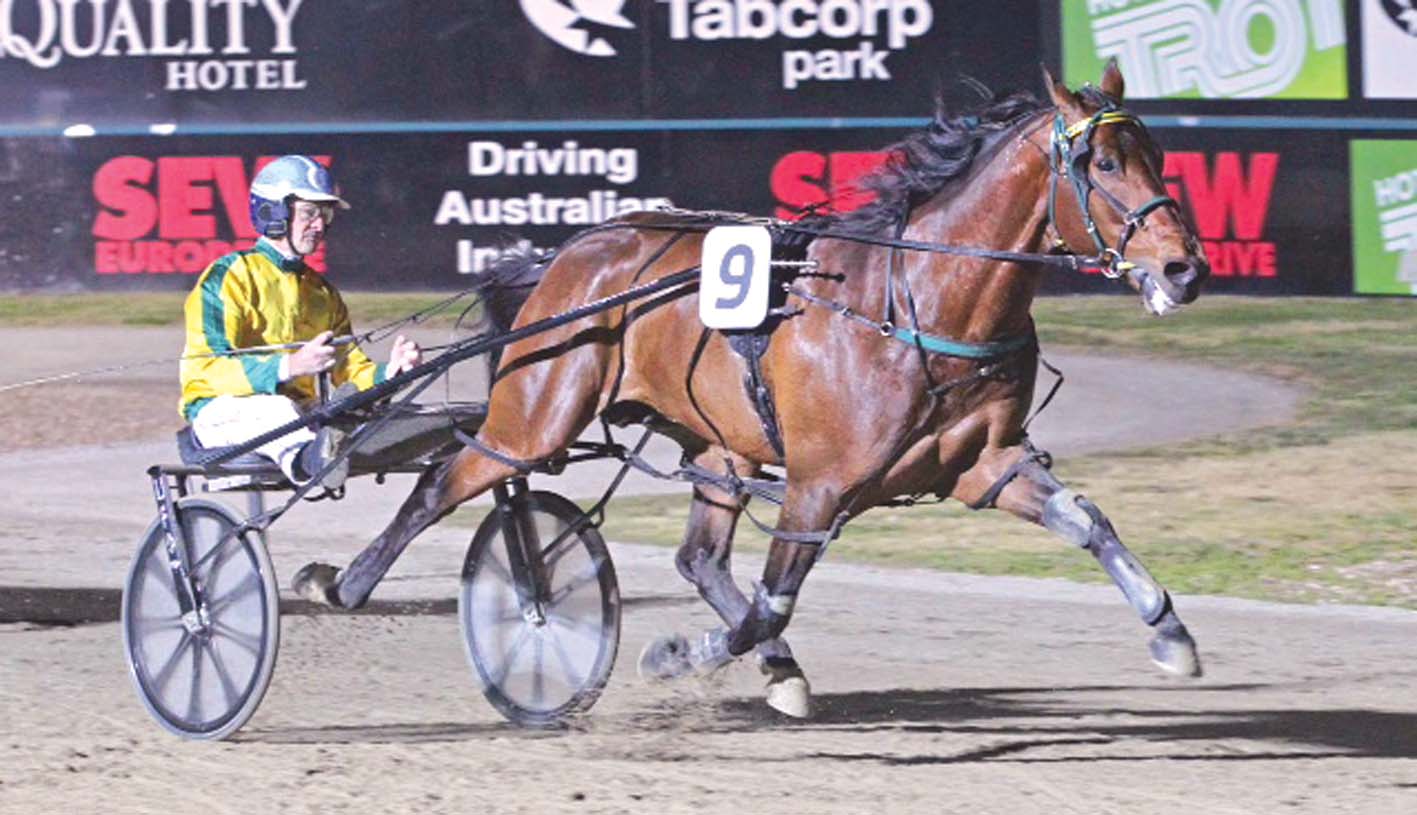 Multiple Group One winner put down

MULTIPLE Group One winner Philadelphia Man has been put down.

Recently retired and set to embark on his first season at stud, Philadelphia Man was found to be suffering from a severe bout of colic.

Sadly the stallion’s condition worsened to the point a gut-wrenching decision had to be made.

“I was so upset when I got the news,” trainer Emma Stewart said. “He was just a lovely horse and will remain one of my favourites.”

Plagued by injury throughout his career, Philadelphia Man registered 24 wins and nine placings from 50 starts for earnings of $559,135.

His biggest wins came in Group One The Blacks A Fake and Vicbred Super Series Final.

The son of Art Major also won two heats of the 2015 Perth Inter Dominion before injuring himself in the Final.

“For a horse with so many issues, he did a marvellous job,” Stewart said. “If he wasn’t held back by niggles and serious injury he could have been anything.

“Lennytheshark was massive in the Inter Dominion Final, but a fit Philadelphia Man would have made things interesting.

“But it wasn’t to be and he got injured instead.”