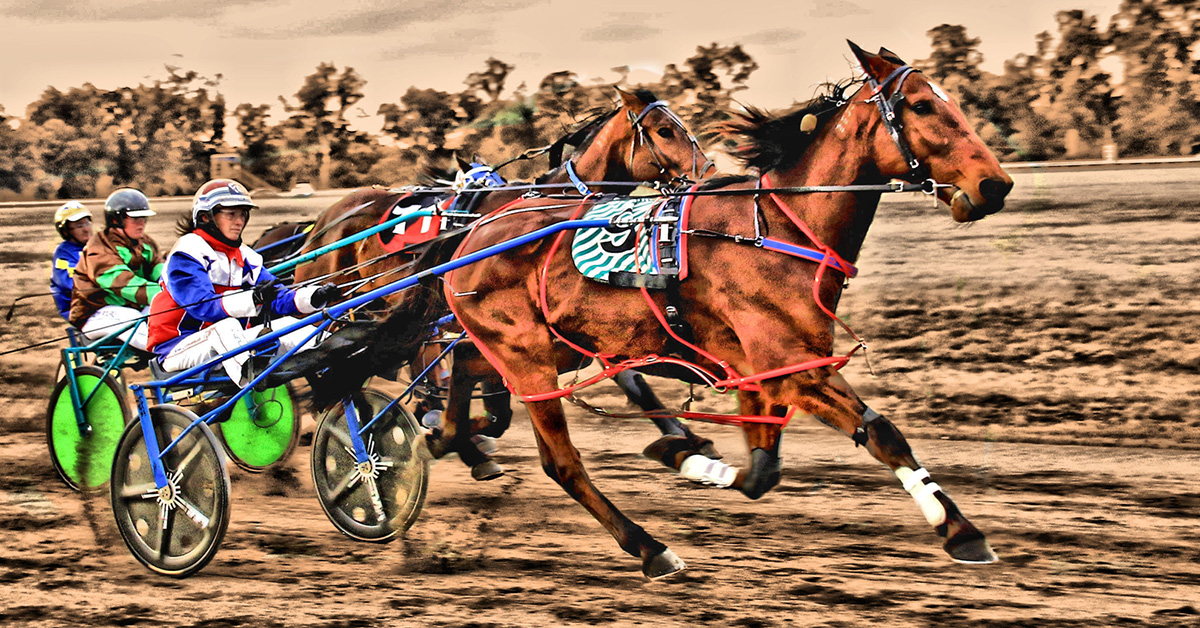 Munday out to keep the Turnbulls at bay

IN-FORM trainer Trevor Munday may be the only threat to a Turnbull domination during tonight’s Bathurst harness meeting. Munday, who trains out of McGraths...

IN-FORM trainer Trevor Munday may be the only threat to a Turnbull domination during tonight’s Bathurst harness meeting.

Munday, who trains out of McGraths Hill, near Windsor, will be hoping gun young reinsman Cameron Hart can keep the Turnbulls at bay.

Yet even then Munday may find himself playing catch-up as the all-conquering Turnbulls look set to dominate the meeting, with former premier reinswoman Amanda Turnbull expected to lead from the front.

Amanda has handed some great chances to two promising young drivers Isobel Ross and Justin Reynolds, who will handle horses she trains in the first two races.

Ross has developed quite an affiliation with former Kiwi pacer Joe Batters for Turnbull and will be chasing a hat-trick of wins with the son of Bettors Delight when they line up as $1.80 favourites in the opening race.

Amanda will again watch from the sidelines in Race 2 when Justin Reynolds handles another odds-on favourite, Tact Bess, who is also a last-start Penrith winner.

Munday and Hart will need to be at their peak in Race 3 with Sky Diamond as Amanda will drive the talented Christmas Toyboy up against them while her father Steve will also have two runners in outsiders Ring The Till and Coolie Kid.

And while Steve is content to let his children take most of the drives these days, the former Miracle Mile and Inter Dominion winning reinsman will climb into the sulky in Race 4 hoping Prince Parker ($13) can overcome Munday’s well-drawn three-year-old Mustang Milly.

Steve will also have the favourites in later races with Amanda steering last weekend’s Eugowra winner Maximus Red for ‘Dad’ in Race 5 while Steve drives Always Rockin and Mitch Turnbull takes the steer on Modern Maestro.

Amanda is again in the hotseat in Race 6 when she drives yet another favourite in Rock On ($1.50) or Steve fin what should be another great night for one of Australia’s leading young drivers.