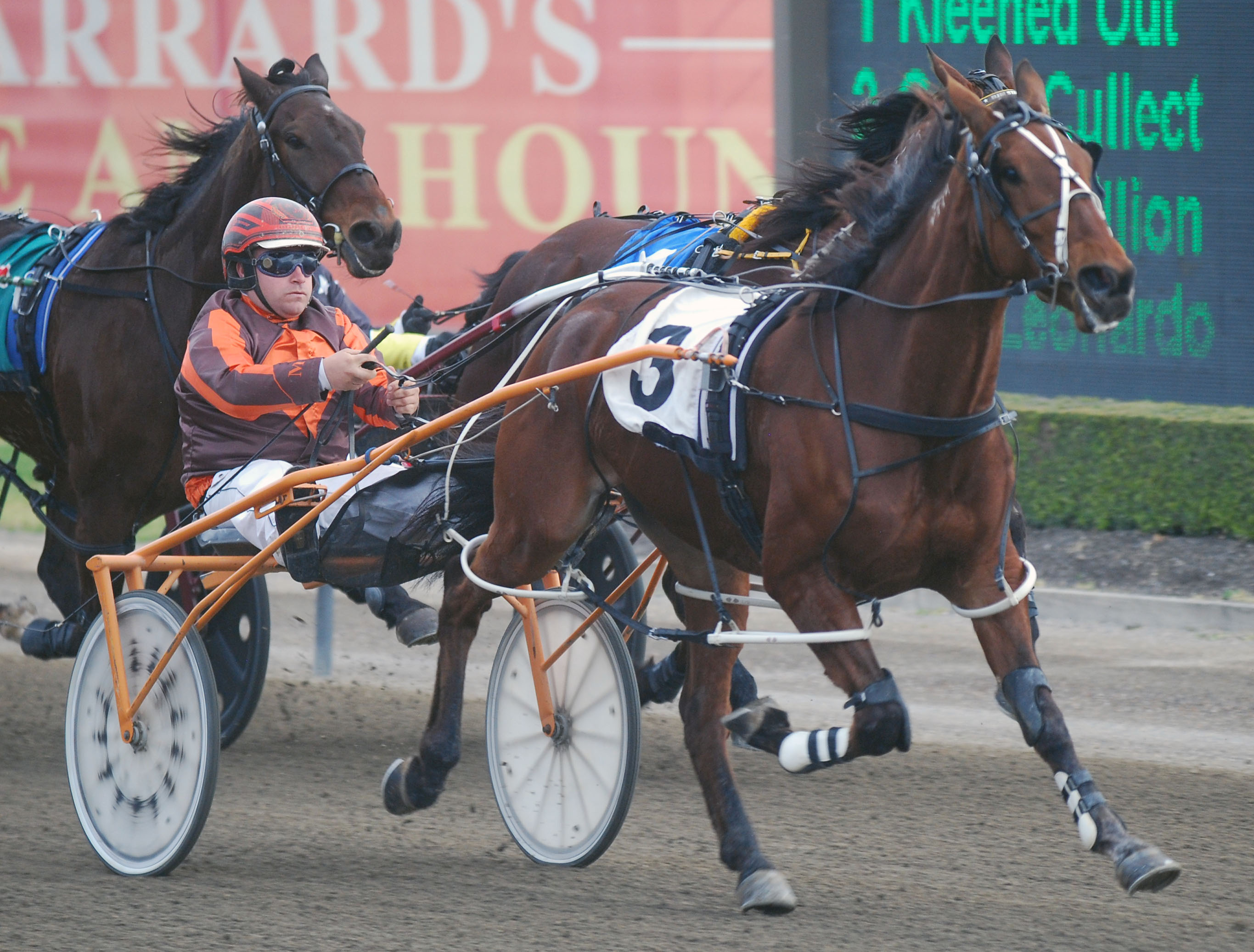 ASTUTE trainer Michael Muscat is confident Machamillion can emerge triumphant at Tabcorp Park Menangle on Saturday night in what shapes as his last Australian start.

Boasting four wins and two seconds from his last six outing, Machamillion is engaged in the opening event on the card, where he has drawn towards the outside of the front row.

Despite the obstacle, the son of Mach Three is a strong chance over 2300 metres according to Muscat.

“The draw has made it tough, but he’s in great form and will put in another good run,” Muscat said. “From there he is likely to go back at the start and hopefully get a good trip into the race.

“A fella from the States has shown a bit of interest in him, and if deal goes through, he’ll be heading over there within the next fortnight.

“There is every chance this is his last start here.”

Mixing his form early in his career, Machamillion’s improvement this preparation is a result of maturity according to Muscat.

“He’s always had ability, he just needed to mature,” Muscat said. “This time in has grown heaps and gotten a lot stronger, which is being reflected on the track.

“There is no doubt he can win a few more races here, but he’ll certainly suit American racing.”