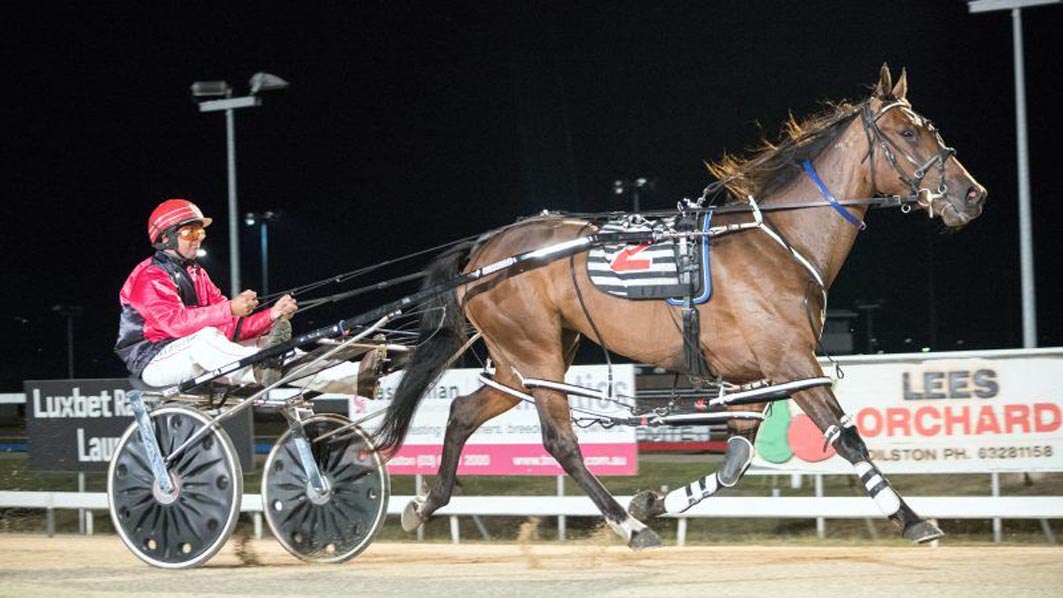 RACING plans remain uncertain with El Jays Mystery despite her victory in Devonport last night. Breaking a drought from the winners’ circle with her...

Breaking a drought from the winners’ circle with her Granny Smith Final success, El Jays Mystery will be given a short break while trainer Dick Eaves decides on future targets.

Although the handy mare is eligible for the Breeders’ Crown towards the end of the season, Eaves is yet to make a decision on the futurity.

“I will give her a week off now and let her freshen up,” Eaves said. “After that I will have to have a look and see what’s coming up.

“I haven’t really looked past last night as I’ve just been working hard on that race for the last four or five weeks.

“The Breeders’ Crown is an option, but I’m not looking at that yet. We’ll just see what happens.”

Angled three-wide at the bell, El Jays Mystery sustained a strong sprint to score by a short half-head from Resurgent Dream, with Kaliska Leis four metres away third.

“She went terrific,” Eave said. “About time she got one. She’s been having a lot of bad luck in racing and draws and this was a good one to get.

“With the draw and Rohan driving her she had everything going for her and was able to come out on top.”