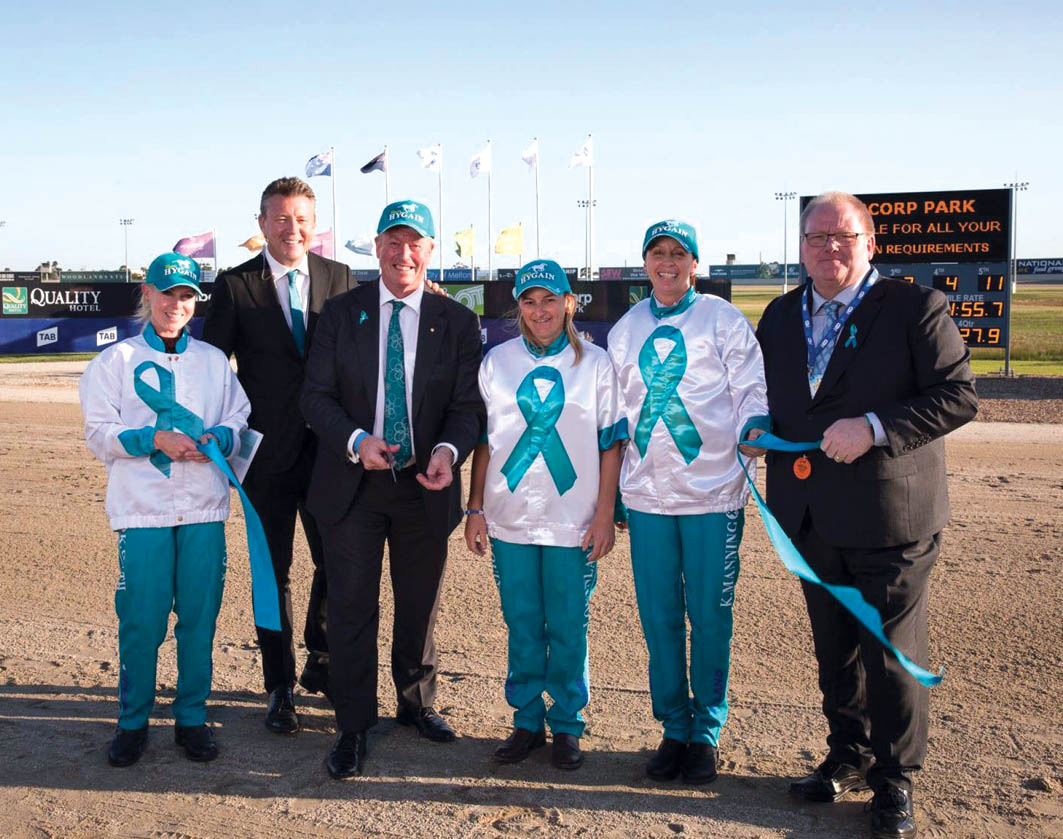 AUSTRALIA has again tasted success on the global media landscape as part of the International Media Awards thanks to our online editor Paul Courts....

AUSTRALIA has again tasted success on the global media landscape as part of the International Media Awards thanks to our online editor Paul Courts.

The awards were presented on the final night of the World Trotting Conference in Stockholm last Friday (while Courtsy claims he was working hard covering local races).

The International Media Awards recognise the best harness racing media worldwide and votes are taken by Member Countries as part of the World Trotting Conference.

To be eligible, the media must have been published in the two years preceding the conference (i.e. 2017 and 2018.)

Courts won his second successive International Media Award in taking out the Best Magazine Article for his feature titled ‘Turning tragedy into triumph’ which was published on National Trotguide’s sister site, www.harnessnews.com.au, in February 2017.

This article was a winner of the Harness Racing Australia Graham Goffin Memorial Award as the Best Feature Article in the 2017 Joseph Coulter Media Awards.

‘Turning tragedy into triumph’ documents the background to the now international Team Teal campaign which has raised hundreds of thousands of dollars and valuable awareness for the Women’s Cancer Foundation as a tribute to the passing of Lyn McPherson from ovarian cancer in 2010.