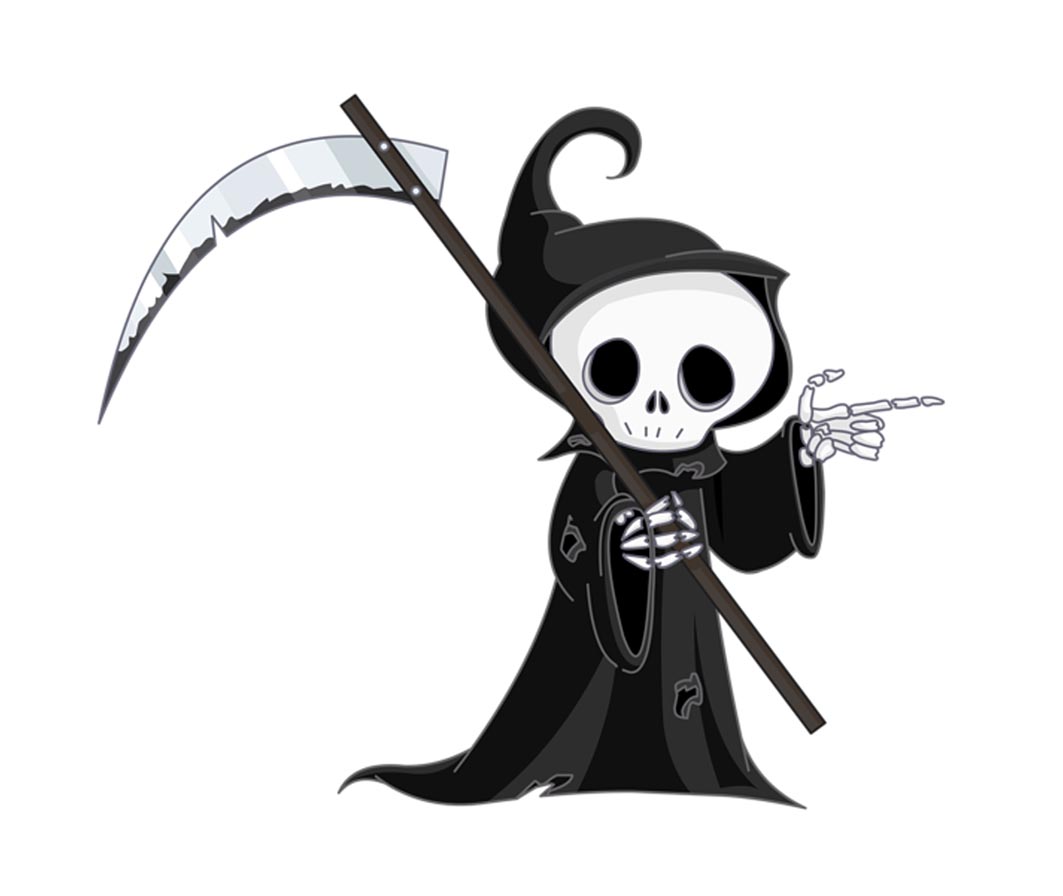 Near death accident may have saved trainer’s life

IN AN amazing chain of events, Tony Peacock’s death defying accident may have saved his life! Working a two-year-old around his Moama property just...

IN AN amazing chain of events, Tony Peacock’s death defying accident may have saved his life!

Working a two-year-old around his Moama property just before Christmas, Peacock was catapulted from the sulky before landing vertically on his head.

As a result of the impact Peacock broke his neck between his C2 and C3 vertebrae.

After arriving at hospital – having been flown by helicopter to Melbourne – doctors explained to Peacock he was lucky to be alive as his damage was in the same position you would hang someone because a break in that spot stops a person’s nerves and breathing.

Surgeons fused Peacock’s nerves back together while screwing a halo into his head to repair his neck.

As part of Peacock’s treatment, doctors performed a full-body MRI, which detected a concerning “shadow” on his lungs.

It’s believed Peacock breathed in a River Red Gum seed or shaving, which lodged in his throat and began to grow.

Had the infection gone undetected, it would have spread to the veteran’s spine and brain and likely resulted in death.

“It’s unbelievable to think if Dad hadn’t broken his neck and nearly died, he may have died for a different reason,” Peacock’s daughter, Crystal, said.

“We’ve since found around a hundred people along the Murray are diagnosed with Cryptococcal fungus infection each year.

“It’s more than likely come from a shaving in a stall, which has gotten stuck in his lungs.

“Cause he wasn’t showing any side effects from it, nothing would have been noticed until it may have been too late.

“By nearly dying, he has probably saved his life!”

Stewart, Gath bag another feature on a stellar nig...
Freshman to fill some of the void
Melissa making the most of Menangle
King claims top throne again
About author