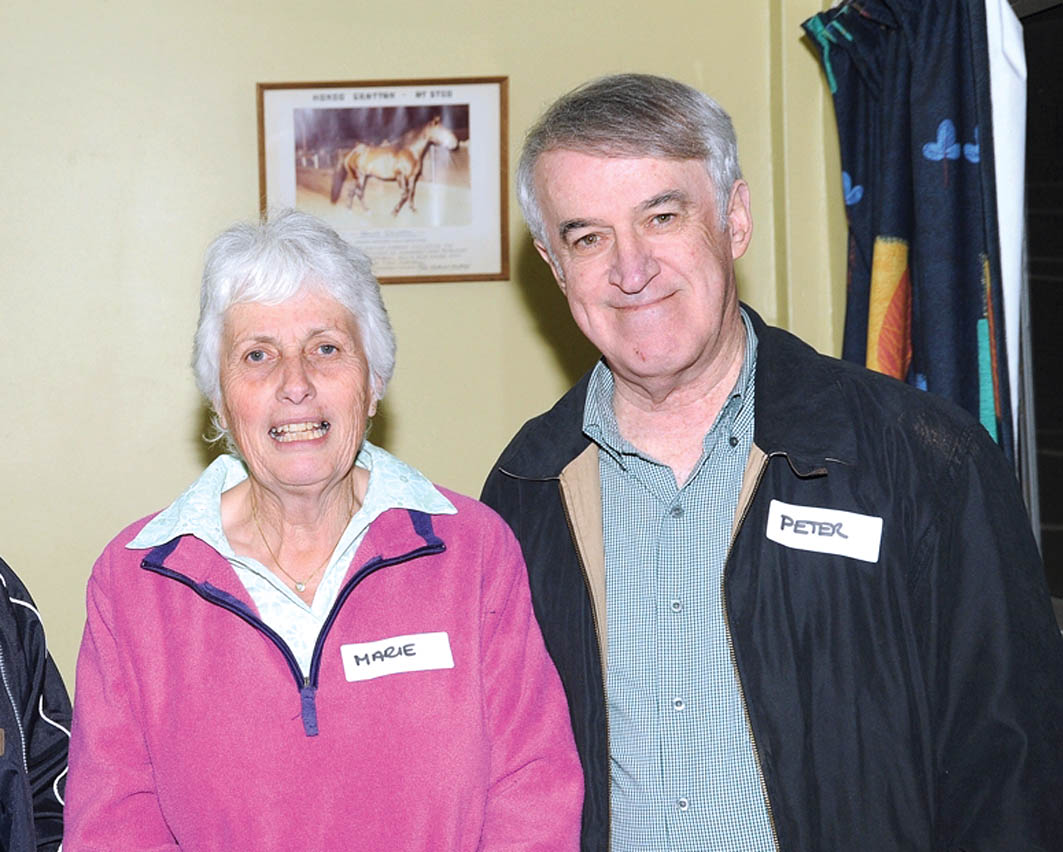 THEY have ploughed countless hours into supporting harness racing. And no doubt they have spent along their journey. So it was a fitting reward...

THEY have ploughed countless hours into supporting harness racing.

And no doubt they have spent along their journey.

So it was a fitting reward for Peter and Marie Neil to be afforded the ultimate tribute by Bathurst Harness Racing Club by being named the Gold Crown honourees for 2018.

According to club President Wayne Barker, Peter and Marie’s long association is not just with the Bathurst Gold Crown, but with the industry in general.

“Peter and Marie have successfully operated a breeding establishment at Goulburn for a number of years with a band of 25 broodmares,” Barker said.

“Adding to this, Peter and Marie also run a very successful training operation of 30 horses based near Bathurst, under the watchful eye of long-time trainer Peter Bullock.”

These horses always carry the Shannon name and it is not unusual for the Neils to have multiple runners in a race on their home track at Bathurst.

“Peter and Marie would one day love to win a Gold Crown or a Gold Tiara and I am sure that win is not too far away,” Barker said. “They have been runners-up three times.

“You can only keep breeding quality horses, which Peter and Marie do to give yourself a chance.

“So you would like to think a Crown or Tiara win is just around the corner.

“The board was unanimous with their selection of Peter and Marie to be this year’s honourees, and personally, I couldn’t think of a more fitting choice.”

Peter and Marie will be welcomed into the list of Gold Crown Honourees at the Honouree Dinner on Tuesday, March 27 at the Bathurst RSL Club from 7pm.

Squaregaiter to bounce back in Cup
Blake watches from afar as Gimondi chases a Crown
How can the same thing happen to the same guy twic...
Filly to enjoy ‘RNR’ before Blue Riban...
About author