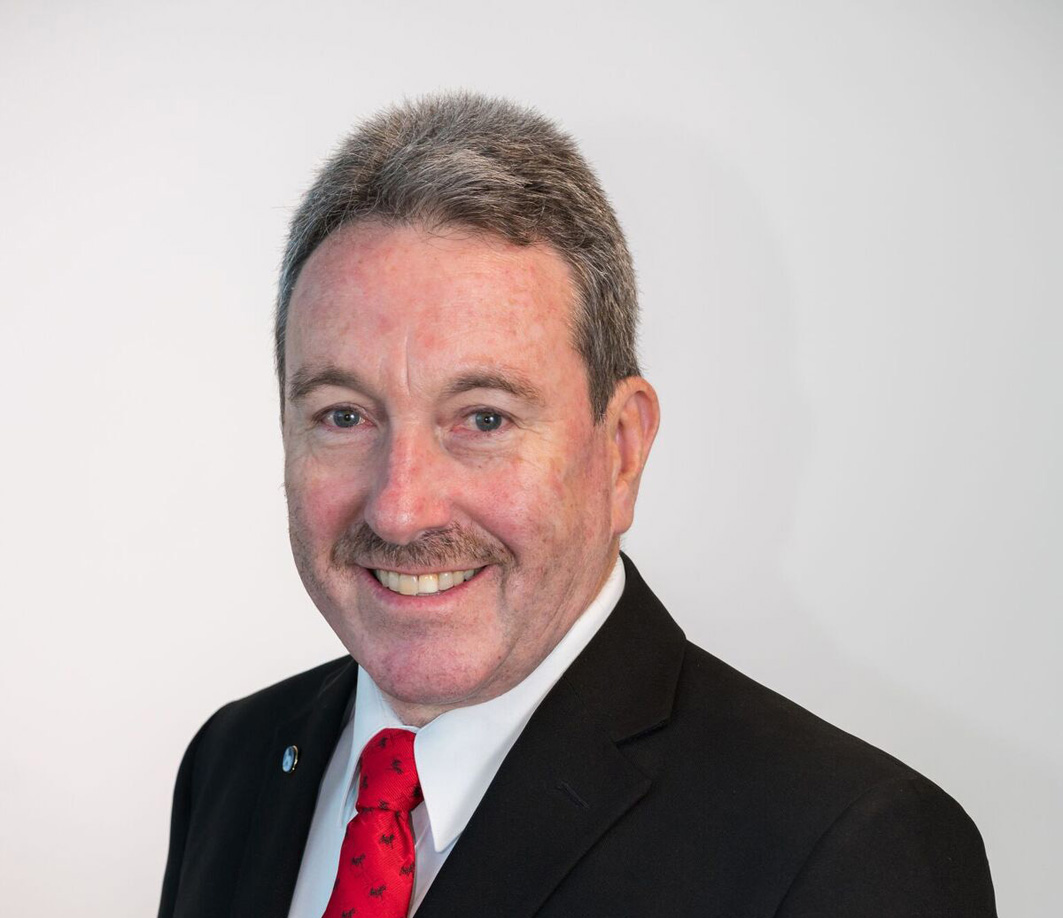 CLUB Menangle has a new Chairman, with Robert Marshall elected unanimously to the position by the Club Board following the Annual General Meeting last...

CLUB Menangle has a new Chairman, with Robert Marshall elected unanimously to the position by the Club Board following the Annual General Meeting last Saturday.

Michael Brown was elected as Deputy Chairman with Bill Ellis retaining the role of Executive Director.

Marshall, has an extensive background in harness racing and club administration.

He first joined the Club Board in 1991 and vacated this role in 1999 to take up a position on the Board of Harness Racing New South Wales.

Marshall then took a position on the Harness Racing Regulatory Authority before returning to the Club Board in 2013. Marshall has previously been New South Wales delegate to Harness Racing Australia and the Chairman of the Inter Dominion Council.

“It is an absolute honour to be Chairman of the principal club,” Marshall said. “The club has made outstanding progress in recent years and I look forward to working with my fellow directors to ensure that we make the most of the opportunities which lie ahead.

“The racing industry, as a whole, faces a number of challenges and it is important our club takes on a leadership role.”

Outgoing Chairman, Ray Sharman, at the end of his maximum six-year term said: “It has been a privilege to serve as the Chairman of our club for the past six years.

“During that time the Board has continued the momentum we received from the sale of Harold Park and laid the foundation for the future of our club and the harness racing industry.

“I congratulate Robert Marshall on his election as the club’s new Chairman and have great confidence in the new executive to lead the club forward and grasp the exiting opportunities that lie ahead.”

Outstanding pacer retired to stud
From pioneers to record breakers – women hav...
Looking to extend perfect Cup record
It’s all about family for the Hewitts
About author