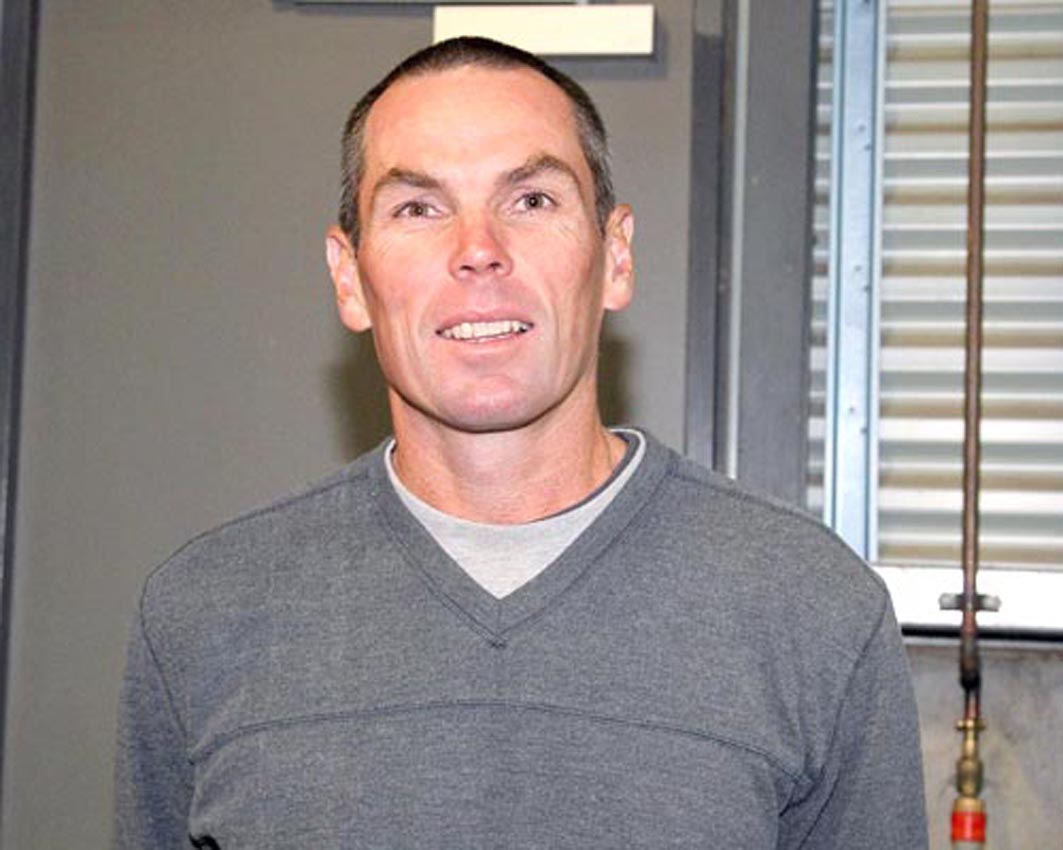 Engaged in a C1 for trainer Scott Stewart, Travlininstyle will begin from the outside of the second row.

While that hardly sounds earth shattering, it is the first time the daughter of Village Jolt has drawn the back line!

“She’s had a lot of luck with draws,” Stewart said. “This will be new territory for her though as she’s drawn the front in every start so far.

“It will be a test for her, so we’ll see how she goes. That said, she is fit, healthy and full of confidence, so she won’t be far away.”

Winner of her last three starts, Travlininstyle will continue to be eased through the grades as Stewart finds suitable races.

“She’s surprised me with what she has done this far,” Stewart said. “She has held her form well and been able to take advantage of this time of year when the real good ones out.

“At this stage I’ve got no plans for her, just take it week-to-week while she is going well.

“She should be able to win a few more before she reaches her mark.”