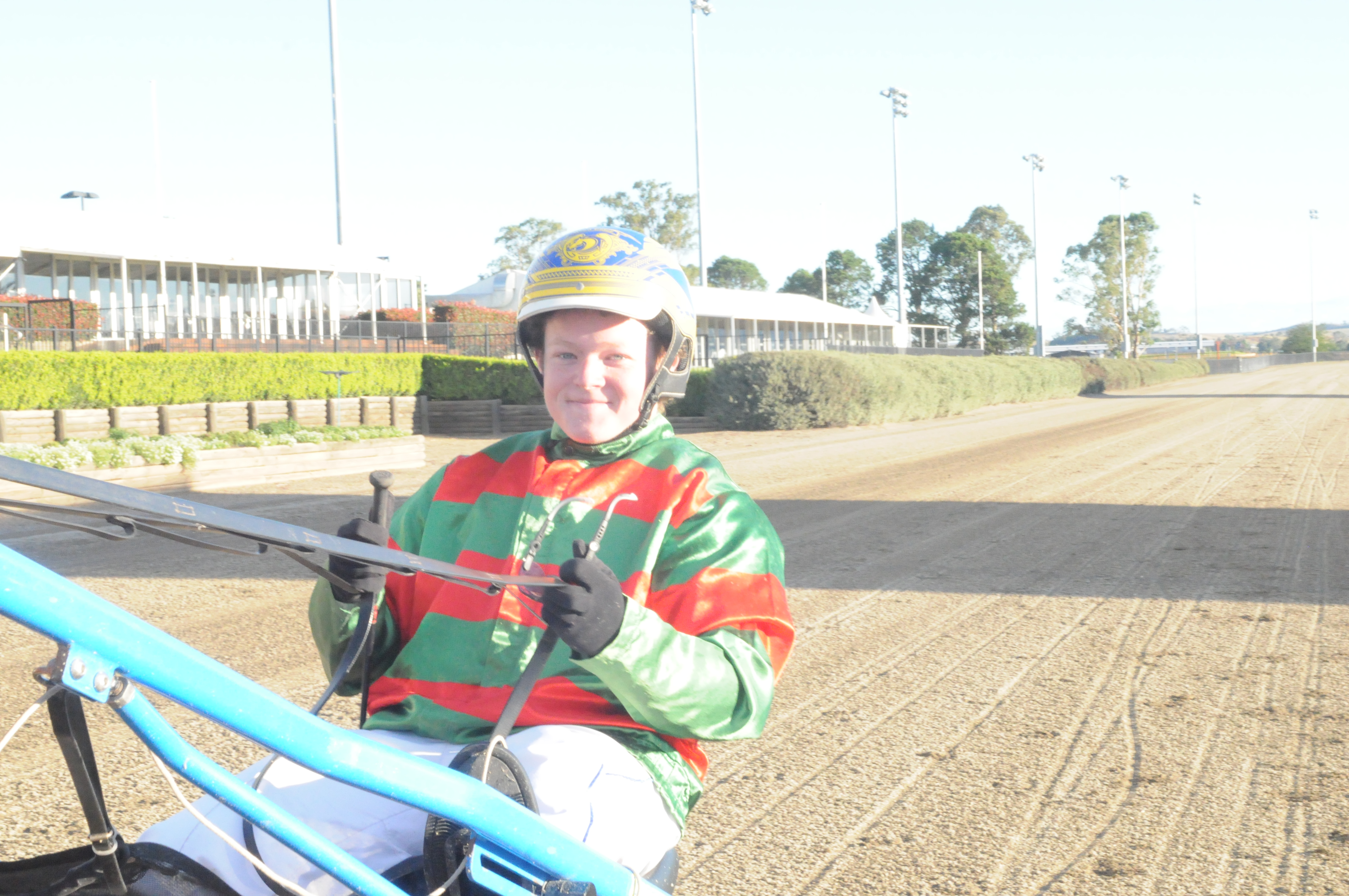 AN easy winner at this track last start, Darren Elder’s Bright Energy could get punters off to a good start in today’s opener at Newcastle.

The two-year-old gelding bolted in to win by more than 11 metres in its previous race, but could face a stiff challenge from a couple of fancied runners.

Trainer Craig Cross’ Strawberry Stride, which was a beaten favourite in her previous start at Newcastle and KerryAnn Turner’s Our Bondi Beach, which has had one run under his belt after a spell, will ensure Bright Energy won’t have things all his own way.

Turner will combine with her partner, driver Robbie Morris with Heavenly Shades in the second race.

Returning from a spell, Heavenly Shades looks likely to start favourite in an open race.

Darryl Thomas’ Rockmemama is the class runner in the third race but will have to overcome a wide draw to win her seventh race from 14 starts. 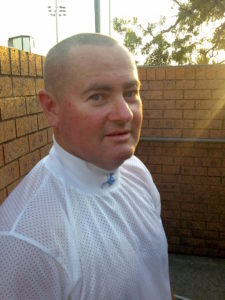 Returning from a six-month layoff, Barry Matterson’s Burning Ambition could fight out the finish from her second row starting position in the fourth.

A winner at Newcastle earlier this month, Greg Brown’s Jumbo Asakei starts from the back row, but may have enough pace to get to the front and battle it out with Strike Lightfire, the other main chance in the fifth race.

With Ellen Rixon in the gig, Albys Pick could use an inside-draw to her advantage to run into a place in the sixth.

However, in an open race, she could be run down in the straight by a number of chances, including Paul Fitzpatrick’s Bee Tees.

The penultimate race on the card features Craig Cross’ Supreme Stride who bolted in by a winning margin of almost 17m in his last start at Newcastle.

In an open race, Supreme Stride will have to use his speed from his back row starting position to record consecutive wins at the track.

Comet Stride and Spike Bromac shape as the main chances in the final event on the card.

Today’s first race at Newcastle is scheduled to start at 1.17pm.

Coolamon, Parkes hollering for the Marshalls
Plenty of time to educate those ‘youngsters&...
At last, it seems the Penny has ‘dropped’
Broken wrist sidelines Woodsford 3 months
About author