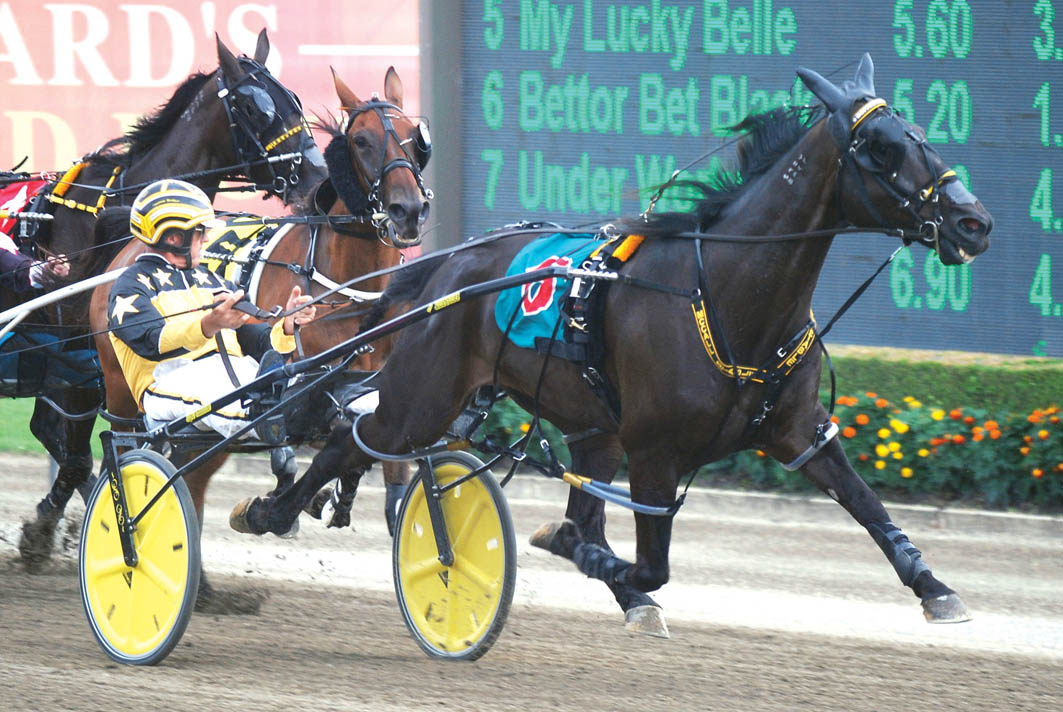 Originally set for Saturday night, the Group Three has had a date shift following confirmation the A-League Grand Final will be staged next door to the Newcastle track at McDonald Jones Stadium.

As such, the Newcastle Mile will be conducted on May 26, 2018 as part of the TAB Carnival of Cups.

“The Ross Gigg Newcastle Mile is harness racing’s flagship event in the Hunter region and we want the race and meeting to gain as much traction locally as possible,” HRNSW chief executive John Dumesny stated.

“It’s natural the community of Newcastle will be fixated on the soccer Final and therefore we have worked with the Newcastle Harness Racing Club, the sponsor AVE Technologies and participants to move the date of this memorial race to a Saturday void of rugby league at the precinct.”

The Newcastle Oaks has attracted a strong field and will be the feature race this weekend, however, the Newcastle Derby has also been transferred to May 26.

As a show of faith with stakeholders, prizemoney of $30,000 will be provided for the top level of the metropolitan handicapping race at Tabcorp Park Menangle on Saturday night.

There will be nine races at Menangle, including the $40,000 New South Wales Trotters’ Oaks and the $25,000 La Coocaracha for open trotting mares.