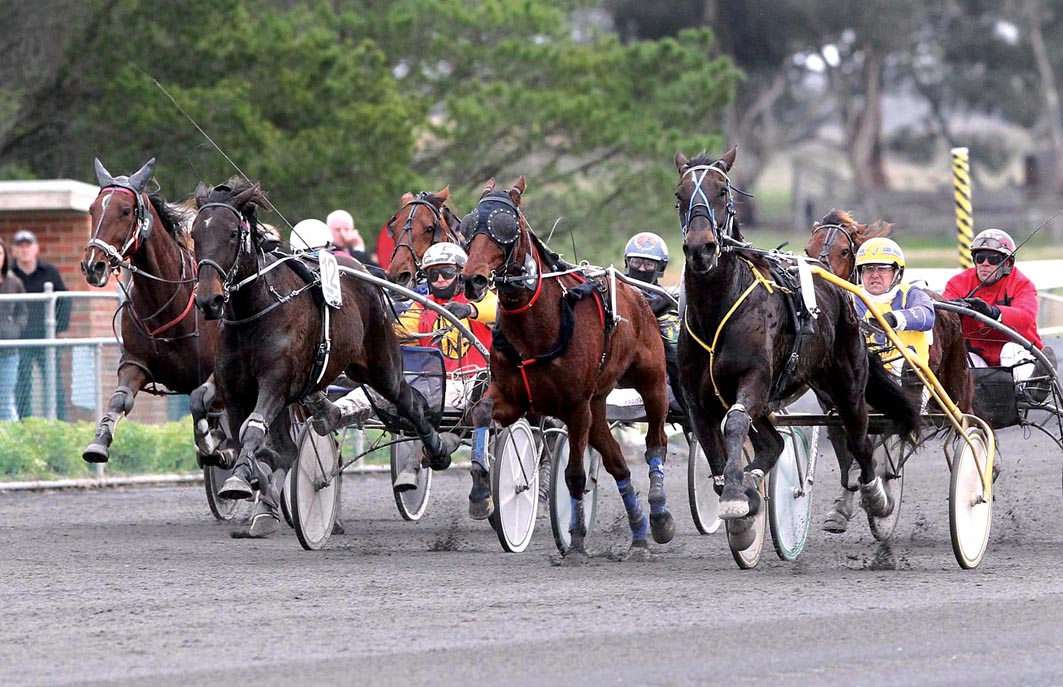 Apple Isle1 Tasmania10 Trotter1
Following a report earlier this week New South Wales stallion ranks have been increased with a squagaiter sire, Tasmania will herald the return of...

Following a report earlier this week New South Wales stallion ranks have been increased with a squagaiter sire, Tasmania will herald the return of trotters on the Apple Isle.

Just to recap, Group One winner My High Expectations will stand for prominent breeding establishment Medowie Lodge this season.

The all American-bred trotter’s fee has been set at $1400, but is reduced by $500 via the NSW breeders’ bonus for local mare owners.

Having finalised a magnificent sponsorship arrangement, Tasracing has just announced trotting races are set to return after a 90-year absence!

Last December Yankee Avenue beat the opposite gait on King Island, making the gelding the first trotter to win on that side of Bass Strait since Elmo Raid in 1957.

Tasracing’s deal with Victorian-based establishment Yabby Dam Racing will result in trotting races being conducted in Tasmania as of July 2018.

“Trotting is the most popular gait internationally, especially throughout France and in Scandinavian countries where they race trotters exclusively,” Tasracing chief executive Vaughn Lynch said.

“It is an important step forward for the local industry. We are confident that this will give Tasmanian harness racing the opportunity to be exported around the world.”

The Yabby Dam Racing arrangement includes sponsorship of the Australian Drivers’ Championship, which is scheduled to be conducted in Hobart on October 28.

“I am obviously very supportive of the reintroduction of trotting in Tasmania from next year,” Yabby Dam Racing’s Pat Driscoll said.

“We are very much looking forward to working with local owners and trainers to build the trotting population in the state.”