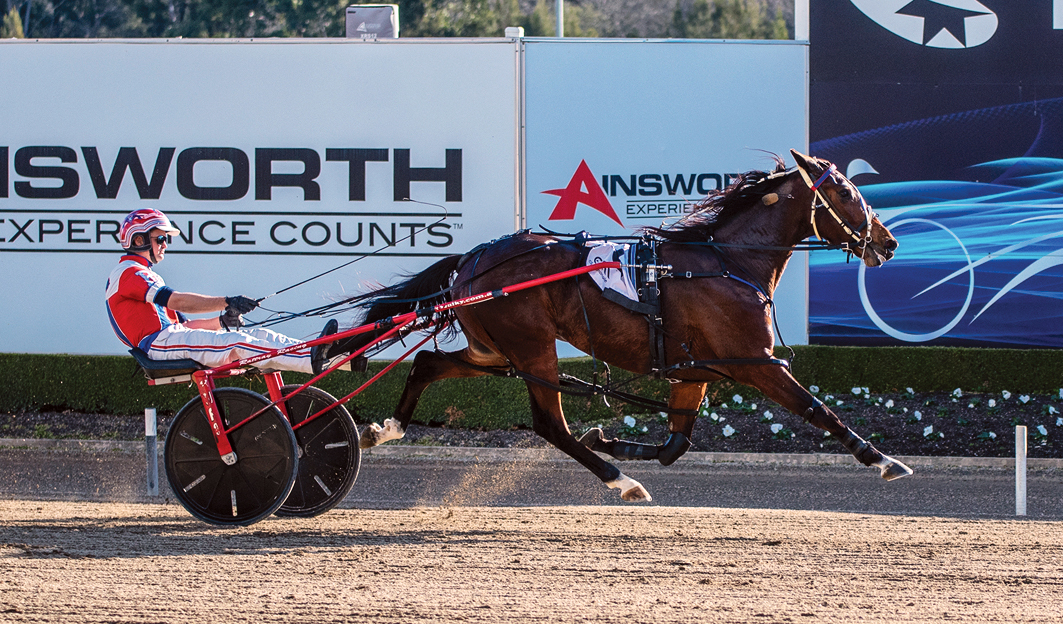 Not so happy hunting ground

VICTORIA continues to be a thorn in the side of James Rattray Despite his huge success since arriving in New South Wales, Rattray is...

Despite his huge success since arriving in New South Wales, Rattray is constantly found wanting when he heads south of the Murray River.

The former Tasmanian horseman made numerous trips to Victoria with his superstar Beautide, which could never break into the winners’ circle.

Triumphant in his seven starts – including the Miracle Mile – before his 2013 visit, Beautide was unplaced in the Victoria Cup.

Beautide then won six of his next 10 starts at Menangle – including the Inter Dominion – before another unplaced run in the Victoria Cup. 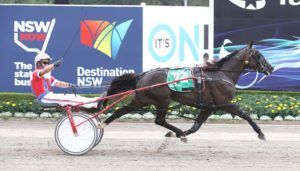 A return trip the following year saw the gelding fail to make it to the races, while his last visit netted a minor placing in the Kilmore Cup on March 19, 2016.

In between those attempts Beautide won seven of his nine starts at Menangle, including a second Inter Dominion!

Touted as the next Beautide, Ignatius has followed his former stablemate’s horrid Victorian experience in recent weeks.

Unbeaten from 11 starts this season before being taken to Victoria for the Breeders’ Crown, Ignatius found Poster Boy too good in their semi-final clash.

“Victoria hasn’t provided us with the best of luck,” Rattray said. “Things never went right for Beautide, including getting sick.

“It was always going to be tough for Ignatius from the draw, plus he was following out a slow starter.

“He has pulled up well and will have about a month off now, then I will get him ready for the Chariots Of Fire, which will be his main aim next season.”

Remaining in Victoria until the end of the week, Rattray hopes fortune can smile upon him at Maryborough on Thursday.

“I have a two-year-old racing at Maryborough on Thursday,” Rattray said. “It’d be good if he can win and pick up his Vicbred bonus before we head home.”