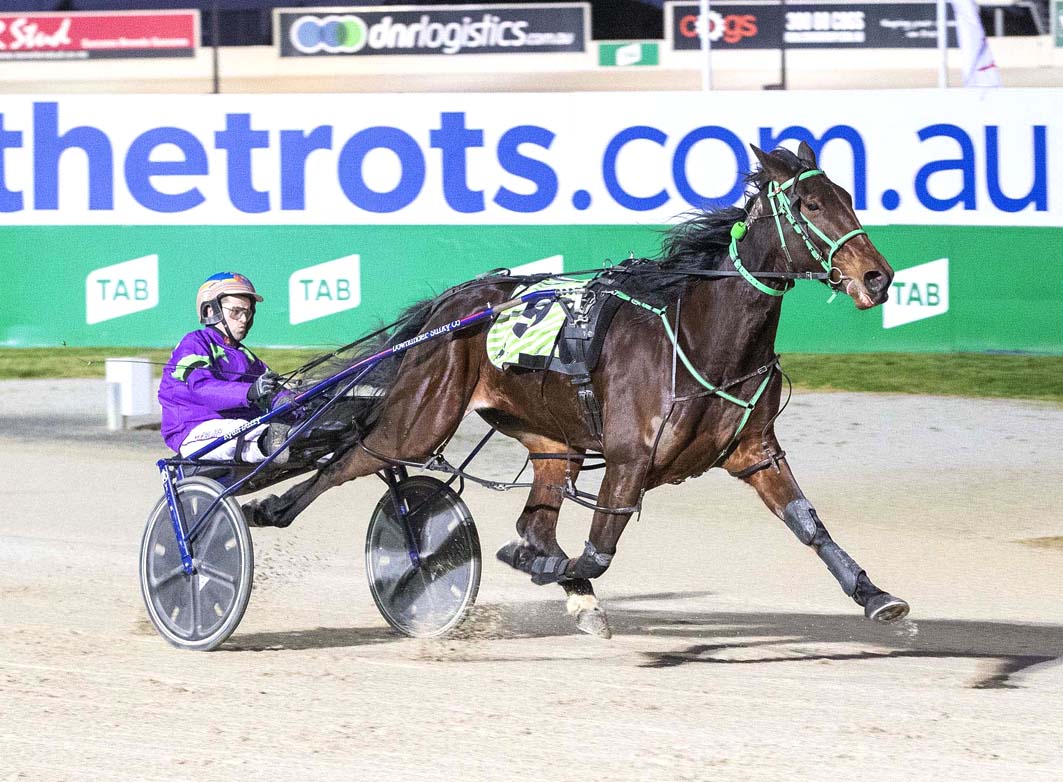 Nothing idle about in-form Times

A FAVOURABLE draw as Idle Times in a prime position to continue his unbeaten start to the season when he competes in Ballarat tomorrow...

A FAVOURABLE draw as Idle Times in a prime position to continue his unbeaten start to the season when he competes in Ballarat tomorrow night.

Winner of his three starts for the term, Idle Times has drawn the pole for trainer Damien Burns.

The gelding also won his last two outings of the 2018/19 season which has his winning streak on five.

Thrilled with the five-year-old’s progress, Burns is confident Idle Times can stretch his sequence despite the rise in class.

Ryan Duffy, who is undefeated from four drives behind the son of Metropolitan, will once again take the reins.

“He is stepping up but he has been answering every challenge set for him so far and I can’t see why he won’t run a forward race,” Burns said.

“This race will be a good guide as some of the horses he is racing against have been in better class.

“I expect him to go very close.”

Keeping his plans modest, Burns has set a race in Melton in a fortnight as Idle Times’ following target.

“There is a race for him in two weeks, which is pretty much an M0,” Burns said. “That is the only plan I have for him at this stage.

“Although his age says he is getting older he is still not mature and I’m thinking if he can win metro race it will nearly pull him up.

“He’s still very lean but in 12 months he should be better and maybe develop into a country cups horse.”

In other news from the Burns stable, quality youngster Youaremy Sunshine is back in work after enjoying a well-earned spell.

A dual feature winner as a freshman, while also finishing second in the Australasian Breeders’ Crown Final, the son of Hurrikane Kingcole is being readied for the Victoria Derby in late January.

“He is back in work and coming along well,” Burn said. “At this stage I am looking at a late November, early December return.

“I’d like to get a couple of starts into him before the Derby heats.”