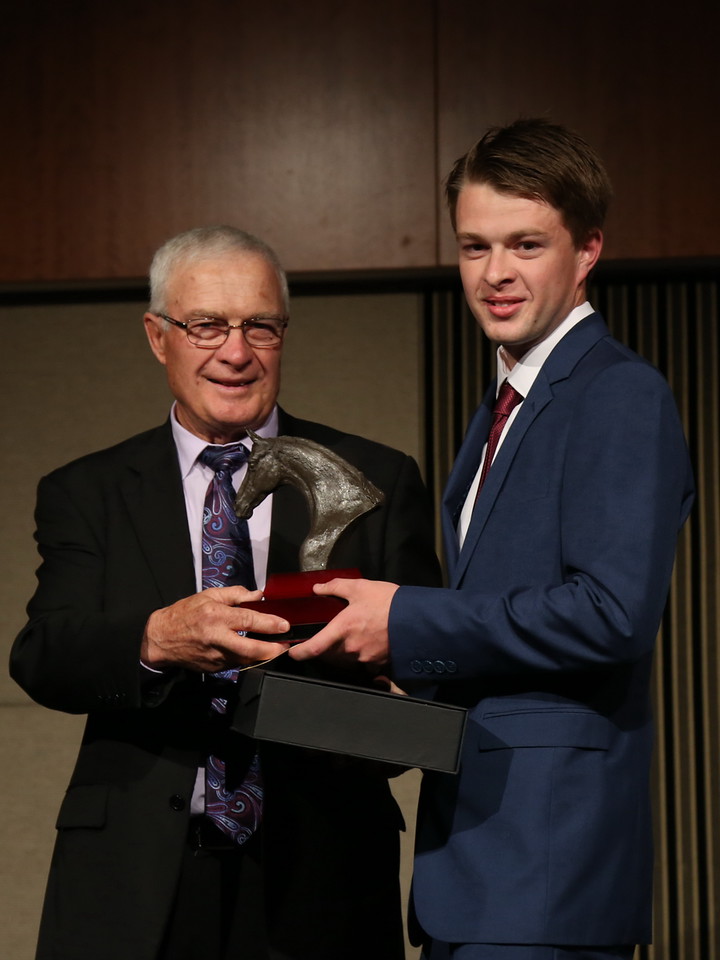 Former Victorians, Greg and Glenice Pay moved to Inverell in the state’s north as a young couple and then relocated to Dubbo with their four young sons, taking up a share in a local mechanical business.

Weekends were pretty much all about the trots and football with Greg training a handful of pacers in his spare time.

Of course, their family name was made famous through the talent of son, Dean who played in the Bulldogs’ winning premiership side in 1995 as well as State of Origin and for Australia.

At different stages, all the Pay boys have been involved in harness racing as trainer-drivers.

Brett and Michael are still licensed trainers as well as Greg, who all train out of Dubbo.

But it is the next generation of Pay boys who are continuing to make a name for themselves in the game.

Michael’s two oldest sons, Tom and Jack are already making a huge impression in Western District harness racing and both admit they have benefited from spending plenty of time around Steve Turnbull and his family in Bathurst.

On Sunday at Dubbo, Jack broke through for his first win, scoring with Jacobs Thunder, after limited opportunities and the high school student could not wipe the smile from his face, albeit in front of a very small gathering on a cold and wet day.

Brother Tom was on hand to congratulate his younger sibling along with dad Michael and they beamed with pride.

“I couldn’t be more proud or happy for Jack,” said Tom.

“He has worked hard for this and thoroughly deserved the win.”

After leaving school, Tom headed to Bathurst to work with Mat Rue and is now his right-hand man.

“I love the sport and have really enjoyed my time in Bathurst.”

Tom has met with good success as a driver and tonight at Bathurst he has four drives.

“My best of the night is Authoritative (Race 5),” he said.

“He is a nice horse and I think he should win.

“I have won three races with him and last start at Menangle he had no luck when running fourth.

“I also think with luck in running, I have a good chance to win aboard Charolais Shannon (Race 2) as he is dropping in grade.”

Chris still has that magic touch
Kash is the real hero in a ‘Gem’ of a ...
Farmer Dennis back in the hotseat
This Lamb won’t be going meekly
About author