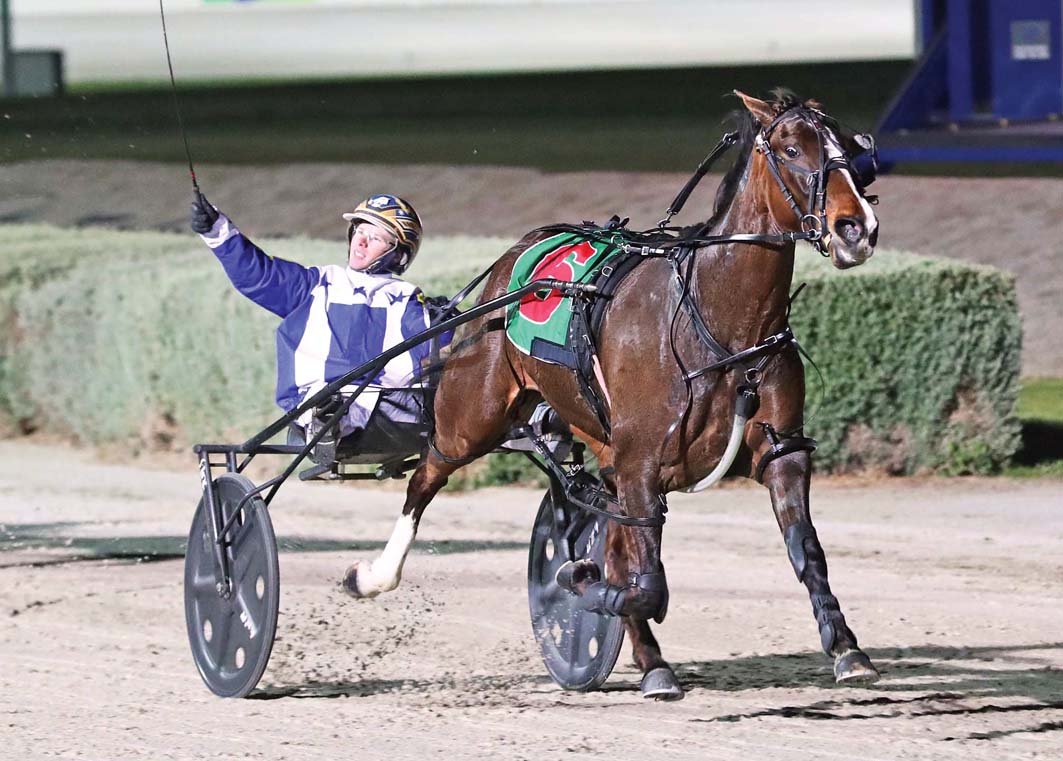 GROUP One winner Shez All Rock has been sold to American interests in what has been reported as a big-money deal. Former Kiwi horseman...

GROUP One winner Shez All Rock has been sold to American interests in what has been reported as a big-money deal.

“It was a good offer and it’s hard to get that kind of money out of them,” Pitt said.

Pitt’s parents, Ian and Leanne owned the filly, which was originally purchased from the Australian Pacing Gold Yearling Sales.

Last month Shez All Rock caused a minor upset in the New South Wales Oaks at Tabcorp Park Menangle by scoring in a quick 1:54.3.

Champion New Zealand trainer Mark Purdon was a liaison on the deal and may temporarily prepare the three-year-old.

She is nominated for the New Zealand Oaks at Addington on May 18, along with NSW Oaks runner-up Soho Burning Love.

“We’ll go to the Victorian Oaks first and then go from there,” Pitt said. “Whether she goes over to Mark and Natalie (Rasmussen) or whether I take her over hasn’t been determined.”

Pitt expects Shez All Rock to make her way to America during the Australasian winter.

“As far I know she might stay here until the Breeders’ Crown at the end of the season and then head up there,” Pitt said.

Pitt admits it will be sad to see Shez All Rock leave, but stated he knows the right decision was made.

“Anything can happen to them – touch wood it doesn’t – but it can so easy happen to the best ones,” Pitt said. “She’s a top-class filly and what she’s done to date has been a dream come true for the family.

“But it was too good an offer to be knocking back.”