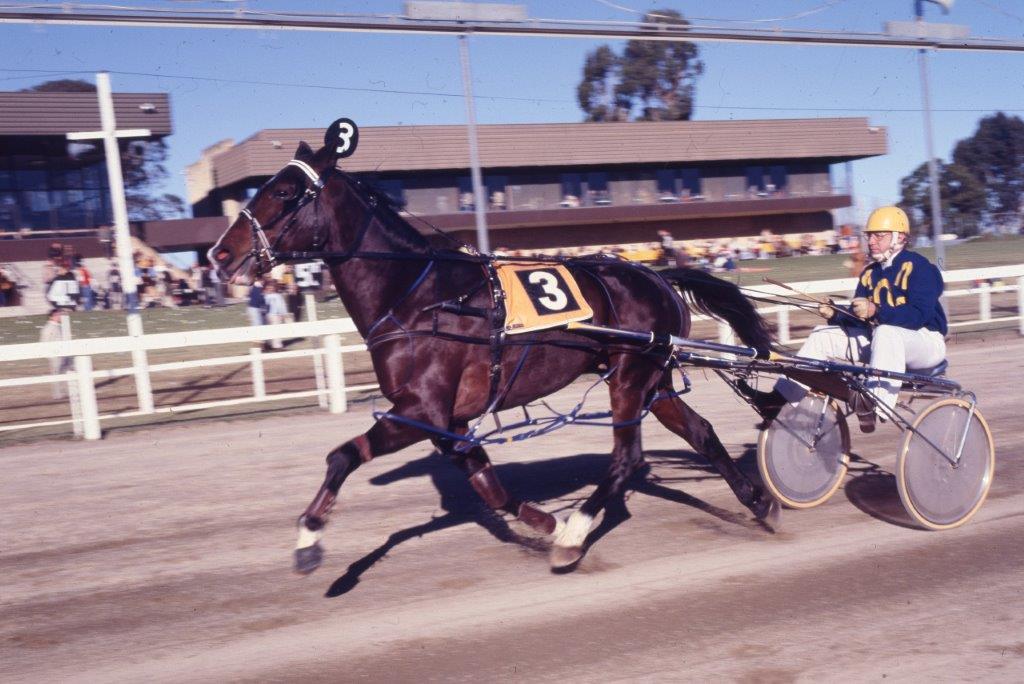 ANOTHER STRING TO THE BOW: Bill Ellis in action with Winsome Star

Bill Ellis3
THERE aren’t too many things that Bill Ellis hasn’t done when it comes to harness racing. The Club Menangle director received some acknowledgement for...

THERE aren’t too many things that Bill Ellis hasn’t done when it comes to harness racing.

The Club Menangle director received some acknowledgement for those years of devotion this week when he received an Order of Australia Medal in the Queen’s Birthday Honour List.

After covering the sport as the Daily Telegraph harness racing writer for more than 35 years, Ellis retired a few years ago and quickly found he still had plenty to give to the sport he loves and soon found himself elected as a director of Australia’s biggest harness racing club.

It’s a position he has served with honour and pride for almost seven years, including the past three as executive director.

What many of the younger brigade may not realize is that Ellis also spent many years as a trainer and driver based at Condell Park, landing more than his share of winners racing horses like Winsome Lass, Winsome Star, Patrona Glow and others.

Bill and his devoted wife Maureen still love being at Menangle most Saturday nights and although he has handed in his trainer’s license, he finds his profound knowledge and love of the industry a great asset to chairman Robert Marshall, chief executive Bruce Christison and their team at the Southern Hemisphere’s leading trotting track.

Watch for an in-depth interview when Bill Ellis OAM sits down with National Trotguide’s Michael Court later this week.

Memories of a golden era of harness racing
Still making news . . . after 36 years in one hot ...
About author