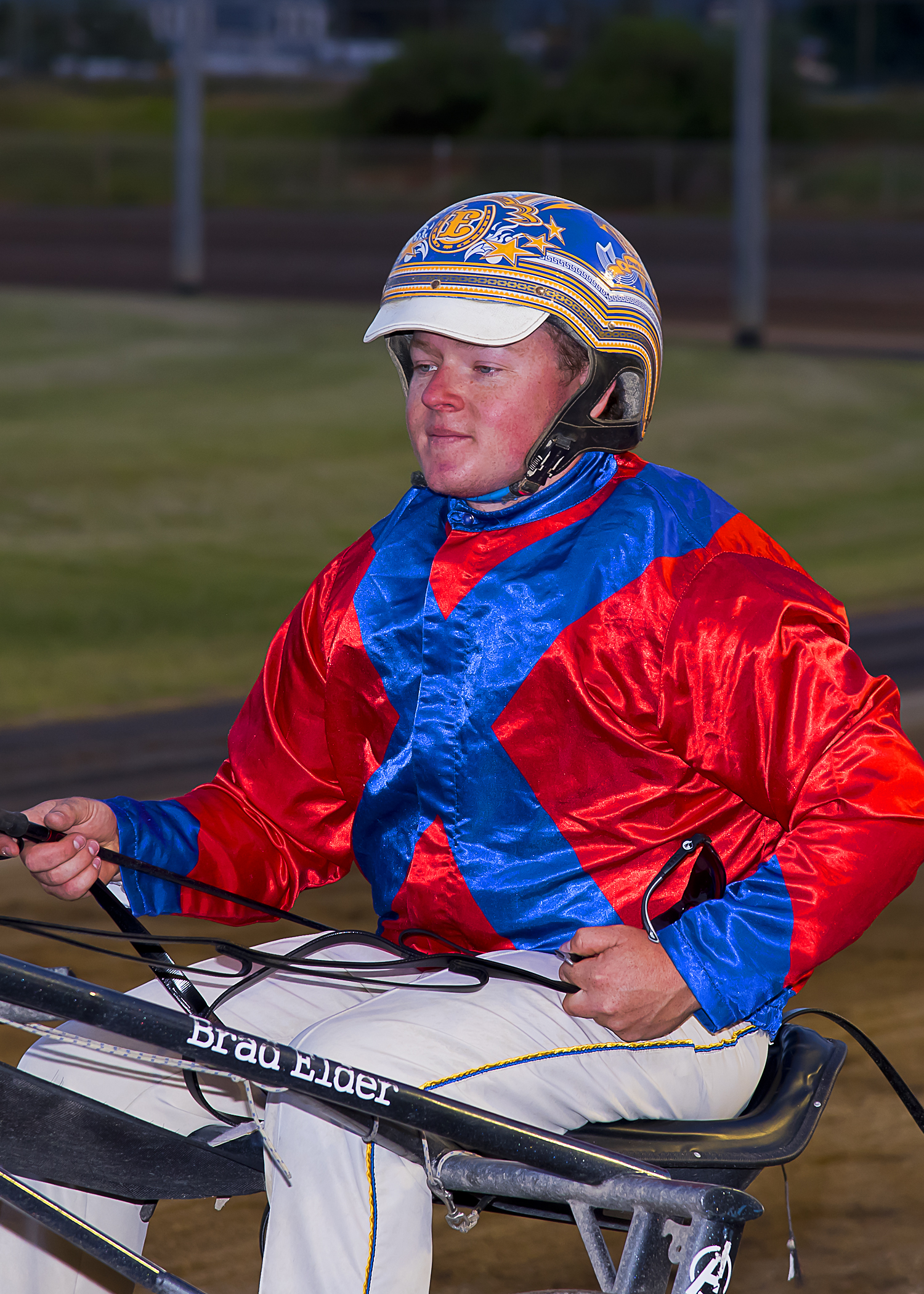 On target for his best season yet

Brad Elder6
BRAD Elder is enjoying another strong season in the gig and is on target to better his tally from last season when he drove...

BRAD Elder is enjoying another strong season in the gig and is on target to better his tally from last season when he drove 69 winners.

After just eight months of 2021, Elder sits in tenth placing on the State drivers’ premiership table with 55 winners and with a further 81 placings, the Louth Park reinsman has an impressive 41 per cent strike rate for finishing in the top three.

Obviously, most of his drives are at Newcastle where tonight he has a full book on the nine-race program.

He will take the drive on Flair Up in Race 8, a promising filly who appears to be one of the leading contenders for the Hunter region’s fillies’ qualifier of the New South Wales Breeders Challenge scheduled for October 8.

The daughter of Warrawee Needy has won two of her three starts to date, her only defeat coming at the hands of Saint Crusader, who himself appears to be a more-than-handy horse in the making from the Clayton Harmey stables.

Flair Up, who is trained by Darren Elder, has been impressive in her two wins, scoring by big margins in quick time and Brad believes there is plenty of improvement in the filly.

“She is owned by a group of loyal owners from our stable who have had plenty of horses with us over the years,” he said.

“When their older horses moved on, they decided to go to the APG Sales in Sydney with an open cheque book and bought this filly for $21,000.

“The first four foals out of her dam were winners and she has done a great job to date and keeps stepping up each time we ask for more from her.

“Tonight will be test for her against the older horses over the longer journey but I think she can rise to the occasion as she has the manners and the ability to handle it.

“Her main aim is obviously the Breeders Challenge as she is eligible for both the major and the Blue series, which gives us plenty of opportunity to earn some good prizemoney with her.

“My other winning chances tonight include Couldntbetold in the first for Pete Neilson, who rated 1:57.7 in a trial at Maitland on Sunday and Shezabluechip for my dad, Darren.

“She is in the Woodlands Stud Lather Up Series (Race 2).”

Newcastle – July 24: Elder looking for a hot...
Brad’s ready to take the next step to a cent...
Closing in on 400 winners, at just 23
Plenty of Energy in the Simpson Memorial
About author